Mike Piazza's career is just a masterpiece of hitting, regardless of the fact that he also played at the position at which offense is often hard to come by. A .308 batter over the span of 16 years is a rarity — only 15 batters in the past 50 years have done better (min. 5,000 plate appearances):

And though it's rarer and rarer to see batting average number like this in today's MLB — only nine players reached a .308 figure in this 2021 season alone — it's not the thing that Piazza is most stunned by when watching from the comfort of his home and observing statistics.

Joining the latest episode of "The Bret Boone Podcast," Piazza discussed the aspect of today's game that is weirdest for him to watch, and it wasn't the .300 batting average threshold that Boone suggested.

"...And watching Tony Gwynn and the good hitters of our era, I just couldn't stand — It drove me crazy when I struck out. I would get physically sick if I struck out. I just didn't enjoy it.

These 32 guys above — 16 times more than the list in 1992 — should just be thankful that they don't experience the same undesirable (and likely hyperbolic) "physically sick" sensation that Piazza described whenever he was a strikeout victim.

Again, this isn't a secret in baseball, and it's something that Theo Epstein called the "single biggest difference between" this generation and others. We'll see how they can potentially implement a fix — otherwise, Piazza should keep that barf bag ready whenever he plans on tuning in. 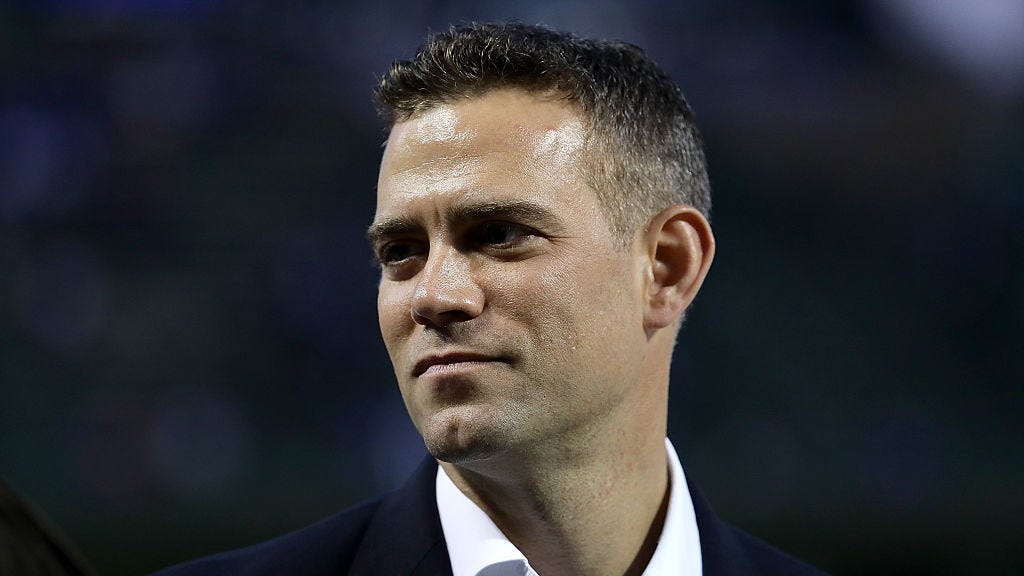