In one of the weirdest stories this baseball season, All-Star slugger Mike Trout wasn't just drawing headlines in June over his play but rather over his aptitude as a fantasy football commissioner.

After catching some heat from Reds outfielder Tommy Pham, Trout decided to step down stepped down from the position following a bizarre incident in which Pham slapped Pederson over a disagreement about league rules after the Giants outfielder was allegedly stashing injured players in his team's IR slots -- leading to Pham getting suspended for three games.

The issue was apparently resolved by Barstool Sports founder Dave Portnoy who provide the MLB'ers with one of his employees, editor Steven Cheah the new commissioner of a high-stakes fantasy football league comprised of an array of MLB stars, including Trout, Pham, Eric Hosmer, Mike Moustakas, Manny Machado and of course Pederson.

However, Trout said the transition from him to Cheah as commissioner hasn't been the smoothest during his All-Star Game press conference Monday at Dodgers Stadium.

When asked if it's due time for Cheah's resignation, the 10-time All-Star wouldn't go that far but he did say that he's on the hot seat.

"He's on the hot seat for sure. A lot of confusions going on. I'm not going to say anything in particular but there's still a month and a half and time is ticking."

Probably not a smart move by Portnoy to give them a guy who can't even name more than a dozen big leaguers but despite the transition being a bit shaky, Trout is relieved he's no longer in that role anymore.

"I'm sitting back and enjoying every minute of it." 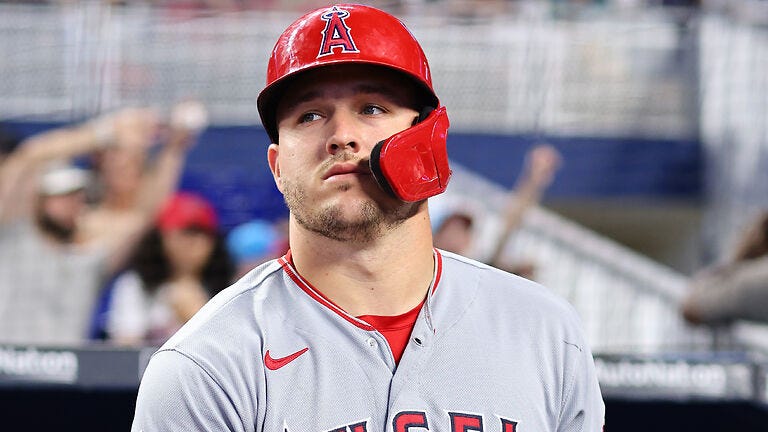 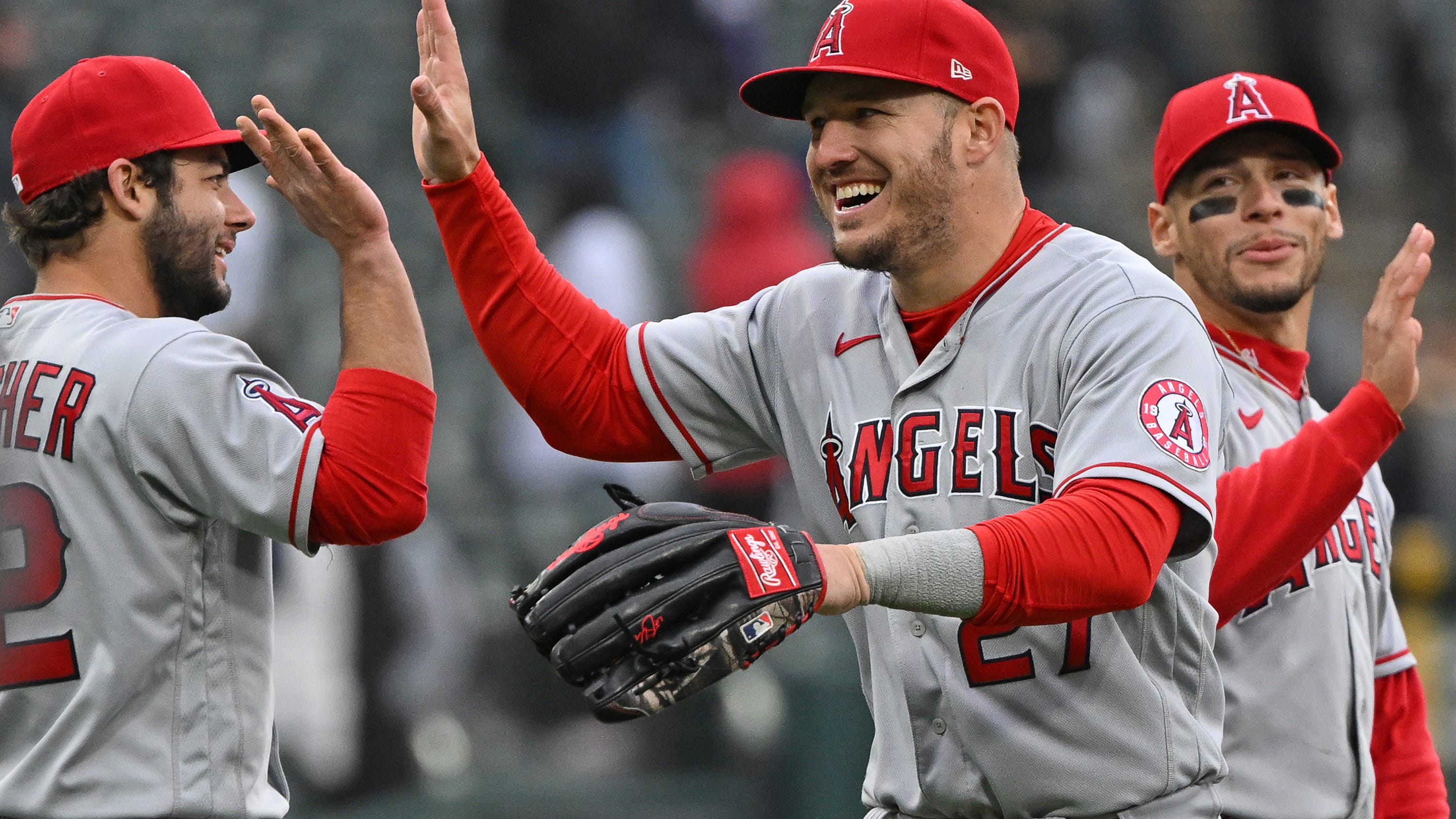