NC State is your 2021 Holiday Bowl champion … sort of.

The 18th-ranked Wolf Pack were scheduled to face UCLA in the San Diego County Credit Union Holiday Bowl Tuesday at Petco Park. However, UCLA’s sudden withdrawal, the result of a team-wide COVID outbreak, left NC State virtually no time to find a replacement, prompting event organizers to cancel the game altogether. Furious the Bruins didn’t warn them of their COVID concerns earlier, NC State accepted the trophy and will count the Holiday Bowl as a win in their all-time record books, according to ESPN’s Andrea Adelson.

Dave Doeren told me Holiday Bowl officials came into their team meeting to present them with the Trophy, and NC State will count this as a 10th win in their record books. https://t.co/067uL740Fu

“[UCLA] had to have known prior to four hours before the game that this was a possibility, and communication would have been great,” said Dave Doeren, who coached the Wolf Pack to a 9-3 regular-season record. “Surely they had an idea. A heads up so we could start calling these other schools that are out there to at least play."

It’s been an unusually frustrating bowl season with teams withdrawing left and right over COVID, leaving schools like NC State to scramble for last-second replacements.

“Our players came from all the way on the other side of the country, and we had 10% of our players' families that could even afford to come, so they're away from their families on Christmas and sacrificed a lot,” lamented Doeren. “To have the game taken away without communication was unsportsmanlike and a bad feel."

Even with enough notice, the Wolf Pack’s replacement options would have been limited to a smattering of 5-7 teams, most of whom had already gone home for the holidays. “There's teams that are 5-7 that stopped playing Thanksgiving weekend, and other teams that let their players go home, and their staff was gone,” said athletic director Boo Corrigan. “It's not like there's 10 teams waiting.” 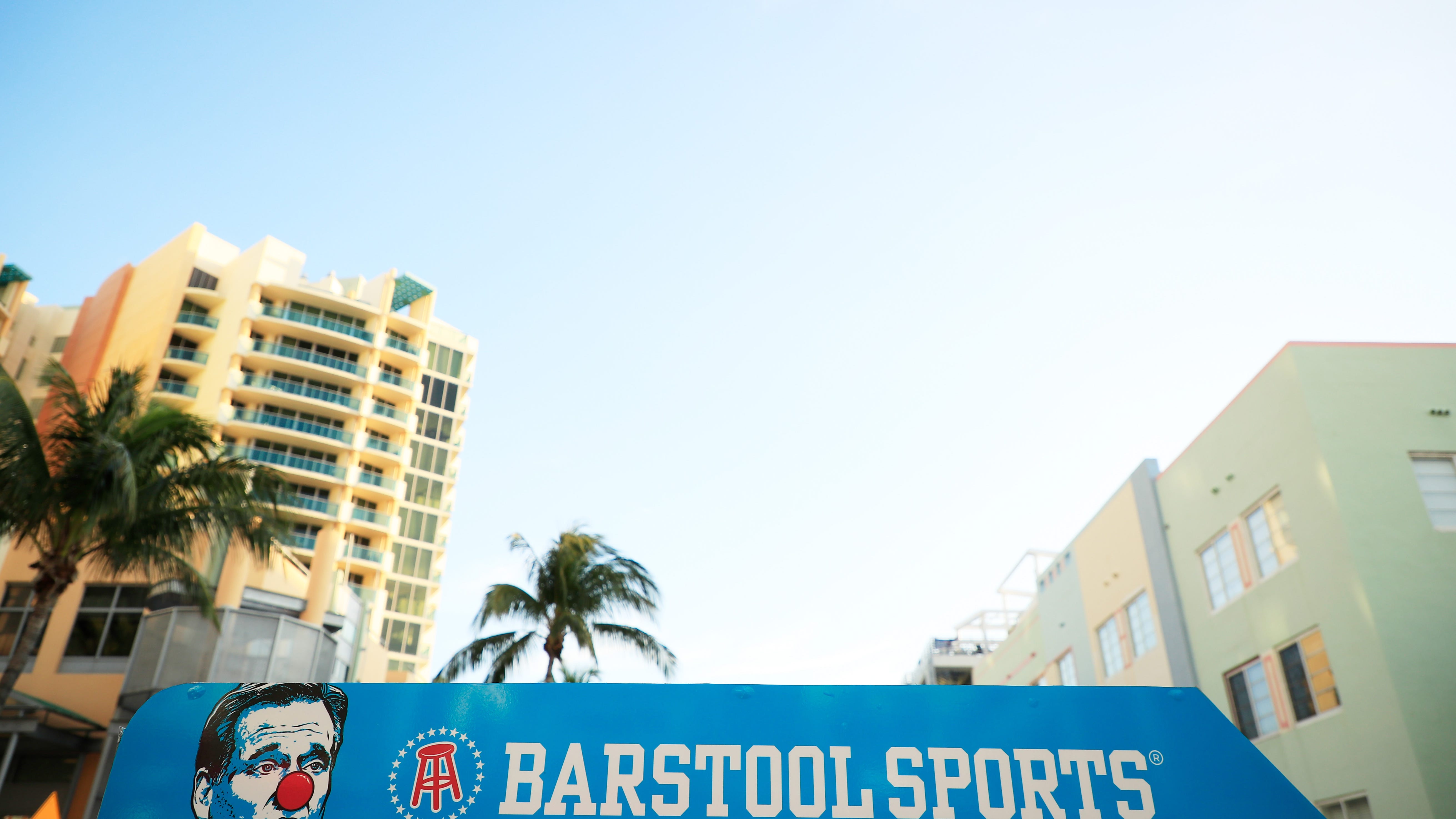