Weary of his erratic behavior, the Nets, according to a New York Daily News report, are hesitant to offer Kyrie Irving a long-term contract, casting doubt on the point guard’s future in Brooklyn. Irving’s unreliability, appearing in only six home games due to New York’s vaccine mandate (which has since been lifted) this past season, was reportedly a factor in James Harden requesting a trade to Philadelphia. To make matters worse, Kevin Durant is apparently giving Brooklyn’s front office the silent treatment, suggesting the All-Star forward is fed up from years of underachieving in a deep Eastern Conference that seems to only be getting better.

Coming off an embarrassing playoff loss to Boston, the Nets face as much uncertainty as any team in the league with questions surrounding Durant (who may be regretting leaving Golden State), Ben Simmons, Irving and coach Steve Nash, among other topics of discussion. GM Sean Marks didn’t hold back in his year-end press conference, putting Kyrie on notice when he said the Nets were looking for players “here for something bigger than themselves.”

Most expect Irving to exercise his $36.5-million player option this offseason, though if he were to opt out, it’s believed the Nets would be “open” to moving the 30-year-old as part of a sign-and-trade, per SNY’s Ian Begley. In that scenario, Brooklyn would likely have to cover a “significant” portion of Irving’s salary. Begley also notes Brooklyn is prioritizing “high-character” players, indicating the Nets, at least internally, are beginning to wonder if Irving is worth the hassle.

Despite his immense talent—Kendrick Perkins recently labeled him the most skilled player in NBA history—the high-maintenance Irving has been a source of constant frustration, quickly wearing out his welcome in Cleveland, Boston and now Brooklyn. When healthy and engaged, Irving is a dominant scorer, getting to the rim at will while proving equally adept from beyond the arc. But when he’s not, Irving can be downright toxic, burning bridges and poisoning the locker room with his self-destructive tendencies.

Can Brooklyn’s Irving experiment be salvaged or is it time for the Nets to finally admit defeat, acknowledging that Kyrie, for all his athletic gifts, isn’t worth the headache? 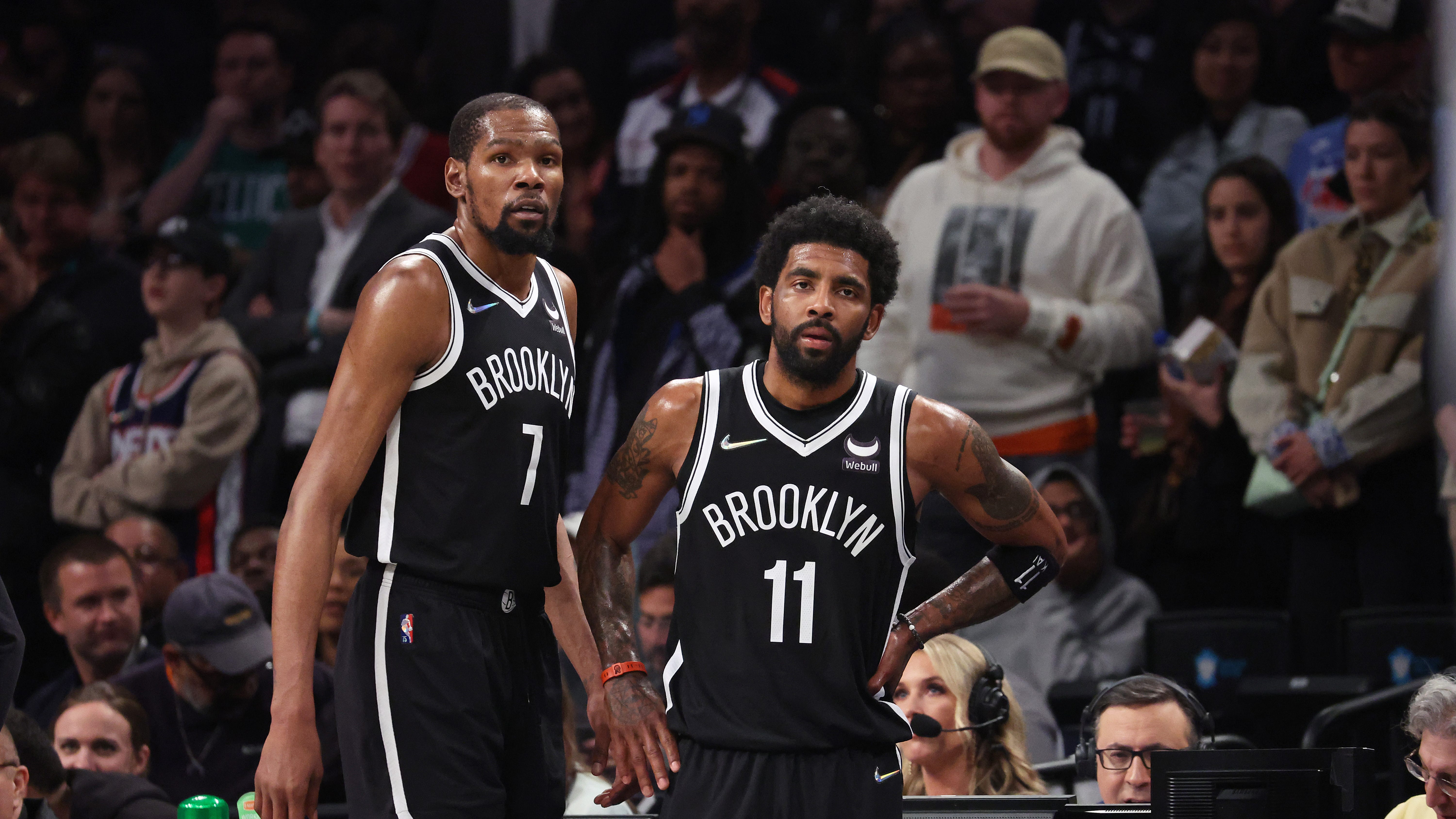 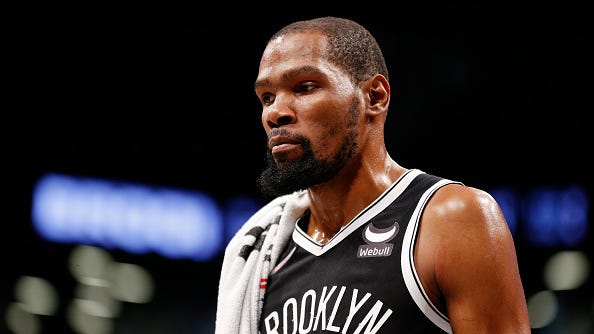