Nia Long has had little to say publicly since her longtime partner, Celtics coach (though reportedly not for much longer) Ime Udoka, was suspended the entire 2022-23 season for, among other indiscretions, engaging in an improper workplace relationship with a female colleague. The actress of Friday and The Fresh Prince of Bel-Air fame finally addressed Udoka’s infidelity in a profile for the Hollywood Reporter, calling the regrettable series of events that led to his suspension “heartbreaking.”

“I think the most heartbreaking thing about all of this was seeing my son’s face when the Boston Celtics organization decided to make a very private situation public,” said Long. “It was devastating, and it still is. He still has moments where it’s not easy for him.”

Long wouldn’t go into much detail, declining to elaborate on the status of her relationship with Udoka, with whom she shares an 11-year-old son. However, Long didn’t hide her disdain for the Celtics, lamenting their hypocritical approach to a messy situation that could have—and arguably should have—been handled much differently. “If you’re in the business of protecting women—I’m sorry, no one from the Celtics organization has even called to see if I’m okay, to see if my children are okay. It’s very disappointing.”

While the scandal was obviously hugely embarrassing for Long and her family, the 52-year-old takes solace in the support she's received from other women, particularly in the black community. “I literally felt like my heart had jumped out of my body,” said Long, recalling how overwhelmed she was when the story broke on the eve of Celtics training camp. “And then what I found was this tribe of women and men who were standing up for me in a way that felt like I was in this bubble of protection, and that was very comforting.”

After firing Steve Nash, the Nets briefly considered a reunion with Udoka, who spent the 2020-21 season in Brooklyn as an assistant coach, though the team would ultimately go in another direction, staying in-house by promoting Jacque Vaughn. With Boston off to a league-best 18-4 start under interim coach Joe Mazzulla, Udoka will likely be out of a job when his suspension ends next summer. 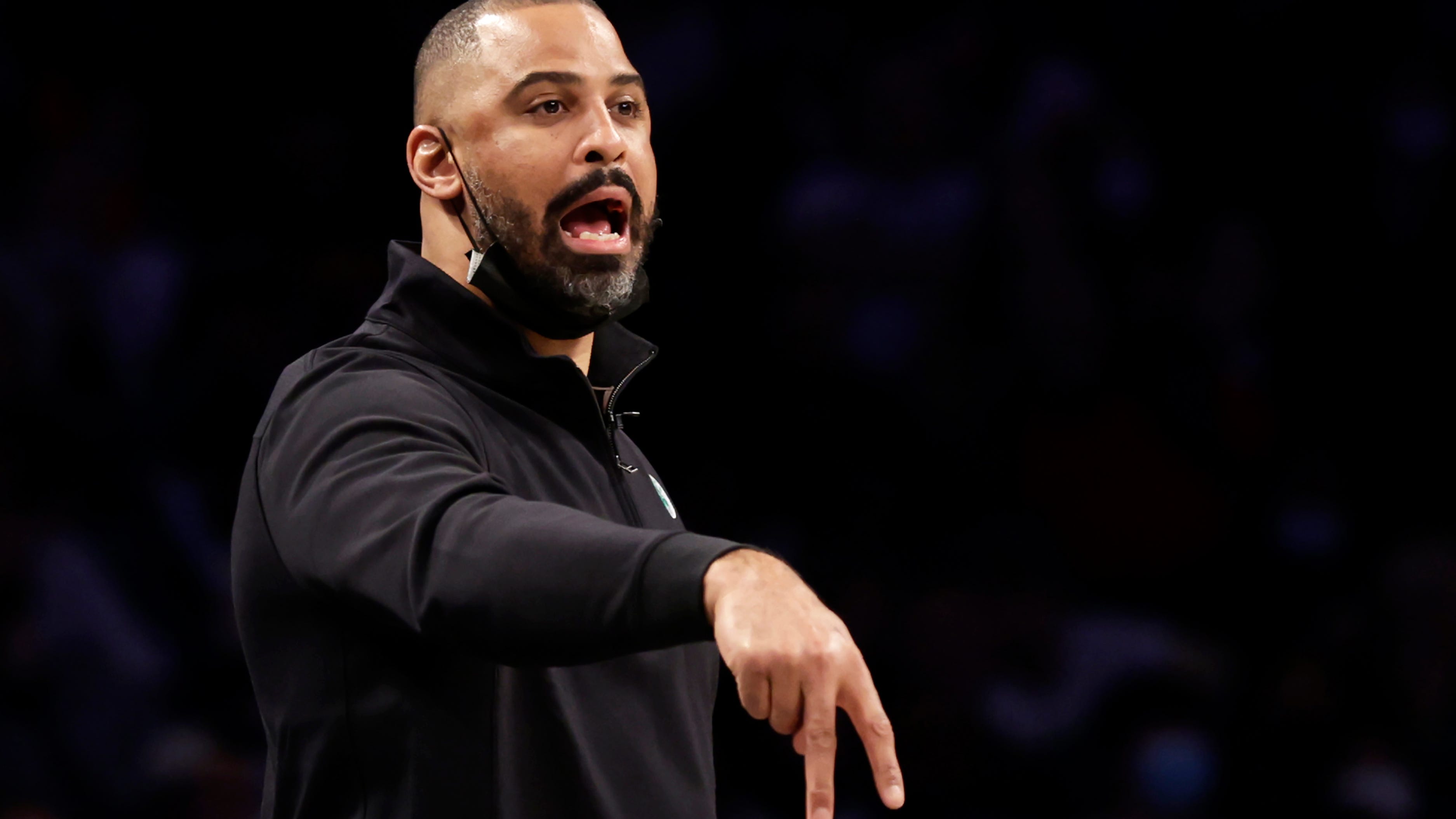 How close were the Nets to hiring Ime Udoka? 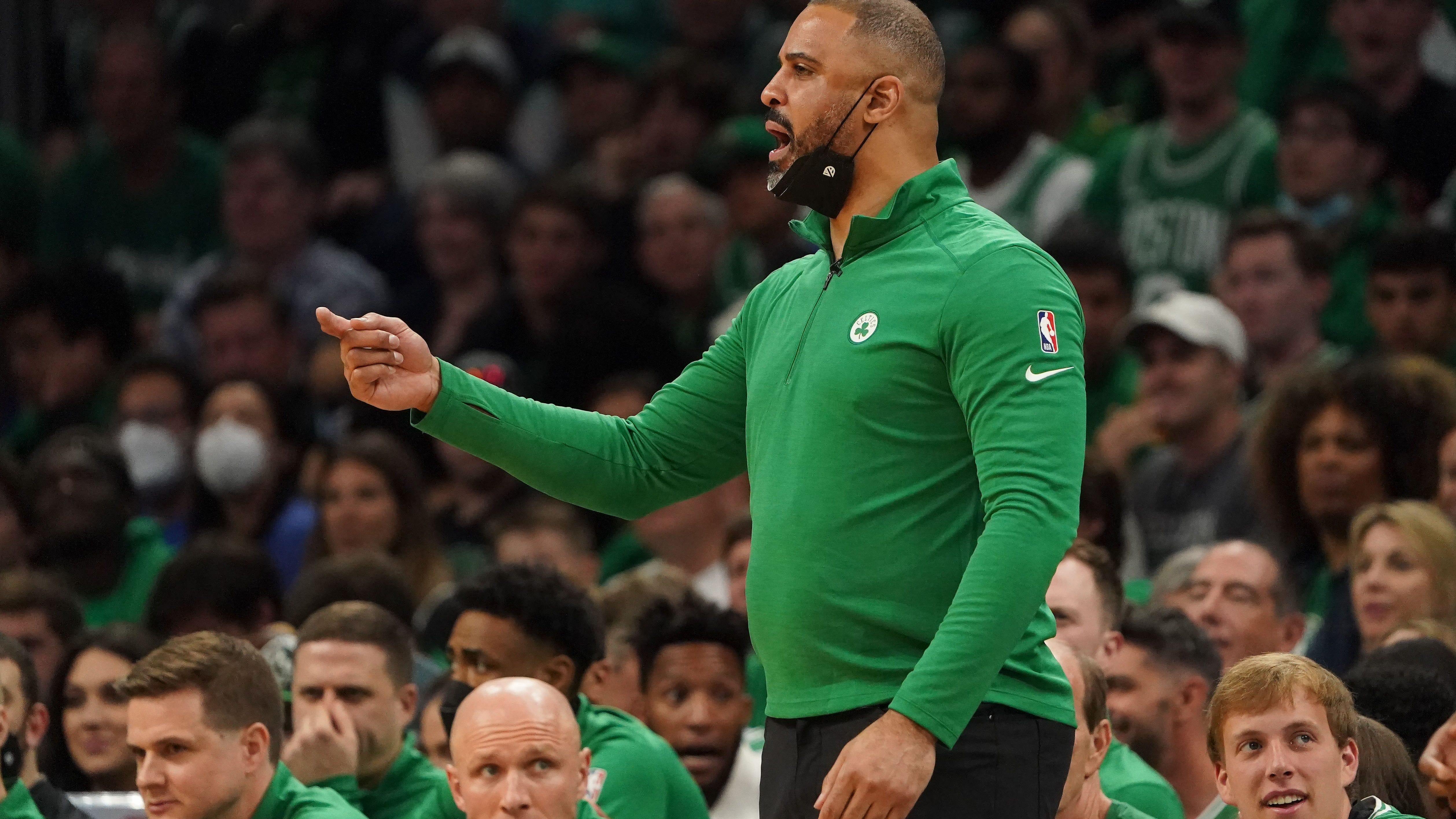