One of the most coveted coaching jobs in America became available earlier this week when Mario Cristobal, a Rose Bowl champion and former Pac-12 Coach of the Year, left Oregon to return to his alma mater, the University of Miami. Oregon is parsing through a number of coaching candidates right now including Justin Wilcox of Cal-Berkeley (who has already interviewed for the position), Auburn’s Bryan Harsin and BYU coach Kalani Sitake. Above all though, the Ducks appear to be eyeing a reunion with Chip Kelly, whose .868 winning percentage (46-7) over his four years at Oregon remains a school record. Oregon is awaiting response from Kelly’s camp after seeking an interview request Thursday, according to The Oregonian’s John Canzano.

This just in — the Oregon Ducks have asked for permission to speak with UCLA coach Chip Kelly about their fooball coaching vacancy, per University of Oregon source.

Kelly, who led Oregon to a national championship berth in 2011 (where the Ducks would eventually fall to Auburn, led by Heisman winner and future NFL MVP Cam Newton), left the program in 2013 to coach the Philadelphia Eagles. After his dismissal from Philadelphia, Kelly coached the 49ers for a year before returning to the college ranks with UCLA, where he has spent the past four seasons. According to Chris Low of ESPN, Kelly would be on the hook for a $9-million buyout fee if he accepts a position elsewhere before January 15th. Kelly has one year remaining on a five-year, $23-million pact with UCLA, who went 8-4 this season, earning a trip to the Holiday Bowl against NC State later this month.

While Kelly’s star has dulled in recent years, seeing his reputation plummet after failed NFL stints in Philadelphia and San Francisco, the 58-year-old is still a bright offensive mind and would be a major get for the Ducks after having Cristobal poached by Miami. If Kelly’s decision comes down to dollars, Phil Knight’s Nike empire in Eugene should be able to sweeten the pot.

If it happens, Kelly’s return to Oregon would signal the latest development in what has been an unusually chaotic coaching cycle with shakeups and power moves left and right. 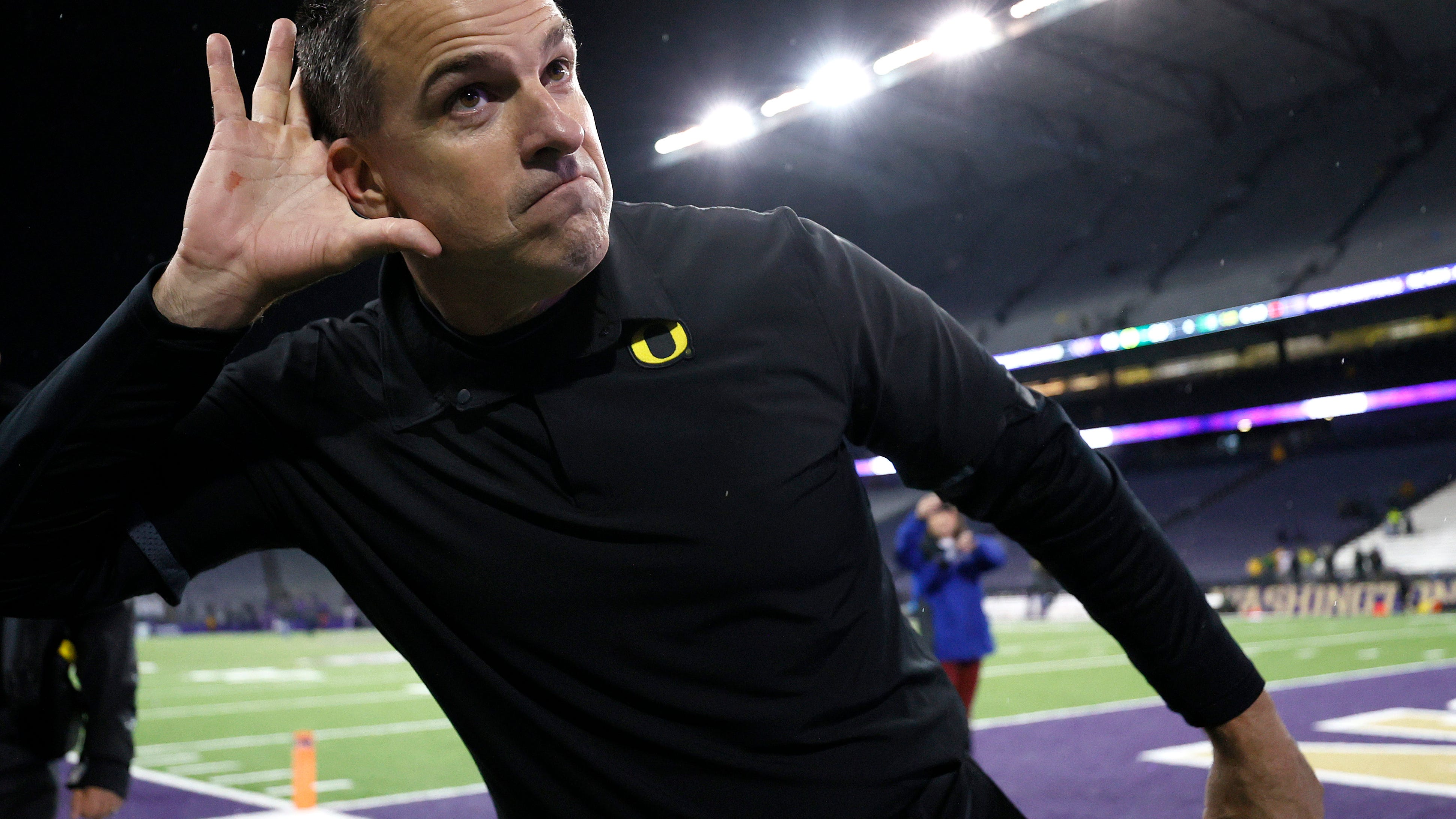