After an incredible performance in Game 4 that saved his team from elimination, Pascal Siakam had a lot to say about Joel Embiid's actions during the Raptors' 110-102 victory Saturday.

During the course of the contest, the MVP candidate was visibly getting upset with the officiating at the Scotiabank Arena. At one point, Embiid shoved Siakam, drawing a technical foul, much to the home crowd's displeasure.

Joel Embiid gets called for the technical foul pic.twitter.com/P54nuCmd1R

When speaking to reporters following the game, Siakam said he's all good with the trash-talking but doesn't like the 'dirty plays' that he alleges Embiid committed.

“I’m a competitor. I love competing. This is the playoffs, the highest level. I’m cool with the talking, I just don’t want those dirty plays,” Siakam said, according to Josh Lewenberg of TSN Sports. “I don’t like that. Keep it basketball … At the end of the day, it’s all fake toughness.”

Doc Rivers responded to Siakam's comments, saying he hasn't let it get to him or his team, claiming that there have been blows on both sides and Siakam is just trying to assert himself since he's the leader of the Raptors locker room.

“I don’t get caught up in that crap,” he said initially. “I think there’s blows being delivered by both sides and the guy talking probably is the leader in the locker room in that with the little elbow blows so this is part of the game. I don’t know if any of them are dirty or anything like that.”

The technical foul on Siakam was not the first foul for Embiid on the night. While having a solid night himself, finishing the game with 21 points on 7-of-16 shooting and eight rebounds, Embiid had to deal with the officials all game long, committing four fouls and five turnovers.

As the Sixers walked off the court failing the secure the sweep, Embiid can be seen sarcastic clapping at the refs for a "job well done."

In fact, after the star center was jawing back in forth with Drake following Philly's come from behind victory in Game 3, the rap icon decided to troll Embiid back by posting a photoshopped photo on Instagram with Embiid depicted as a baby and being held up by Scottie Barnes holding him up.

The caption reads, '“What happened to that sweep, Jojo?” he captioned the story. “See you when you get back.”

Drake reacts to the Raptors getting a win against the Sixers & trolls Joel Embiid pic.twitter.com/oH7U6Fye3O 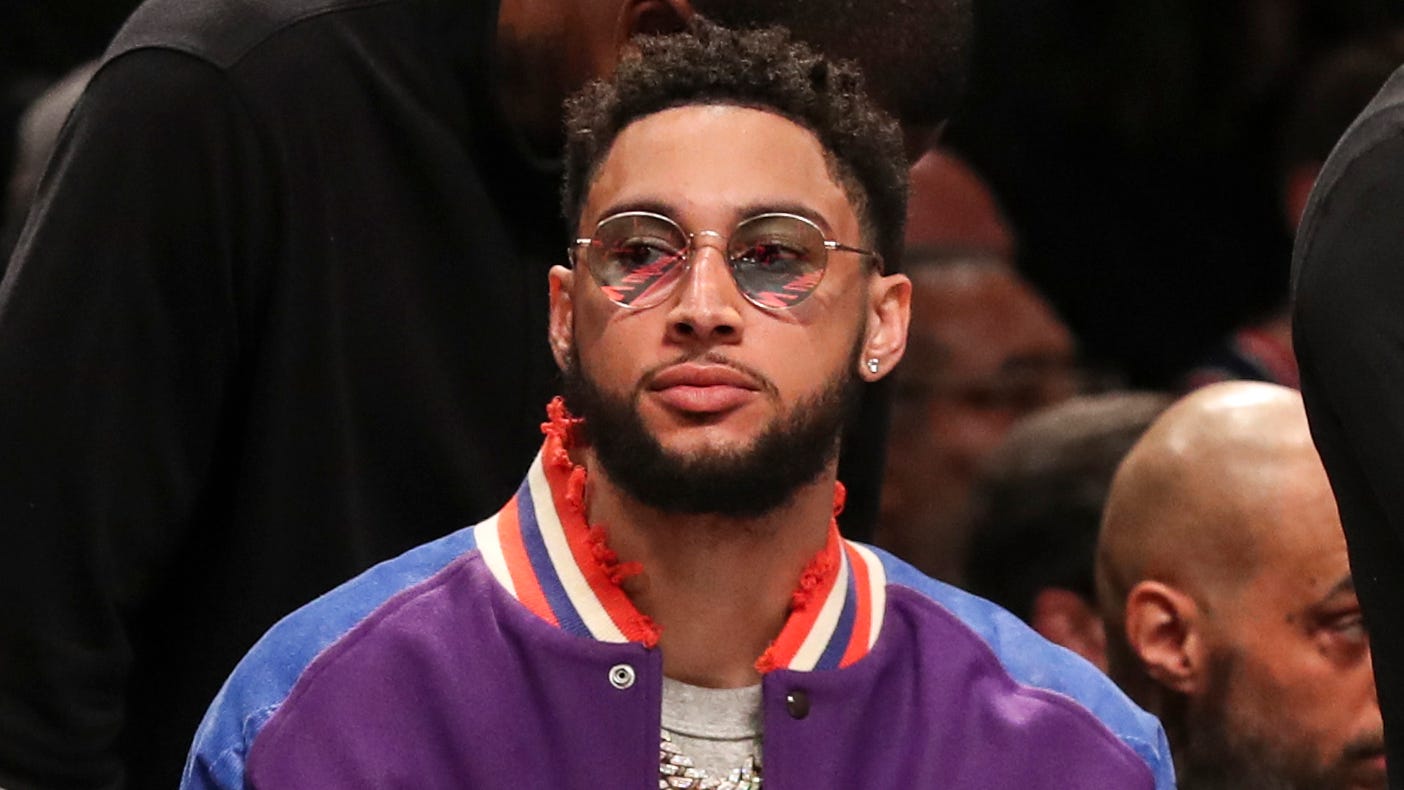 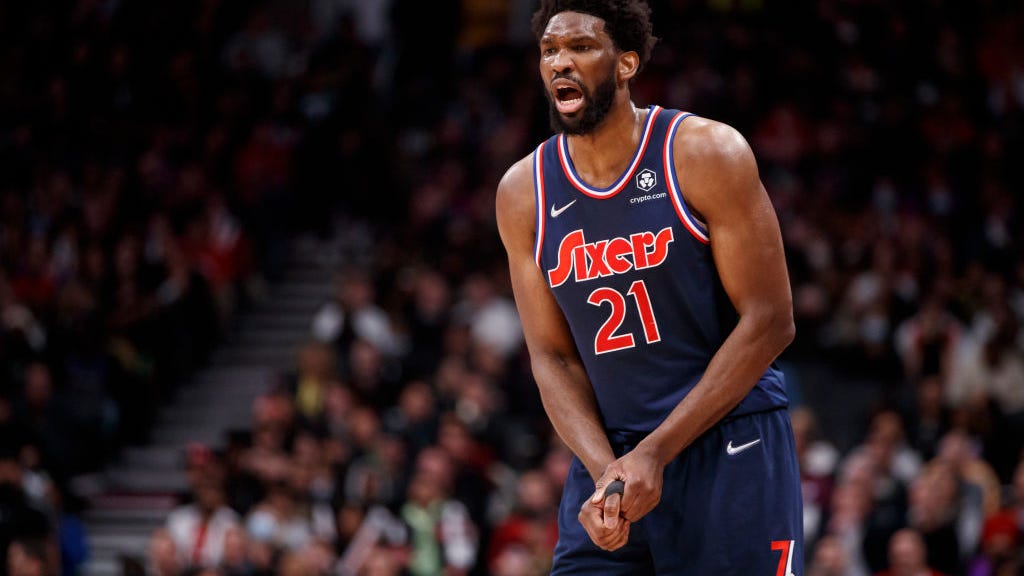