The reviews of ESPN's new "Monday Night Football" broadcasting booth have generally been positive, especially given the unprecedented circumstances through which they have to call games during the coronavirus pandemic. But one notable fan had a complaint during the Week 3's slugfest between the Kansas City Chiefs and the Baltimore Ravens.

The unhappy audience member? Only the mother of the NFL's richest man, Randi Mahomes, whose son was in the midst of playing one of the best games of his already impressive career in a commanding win over Baltimore. 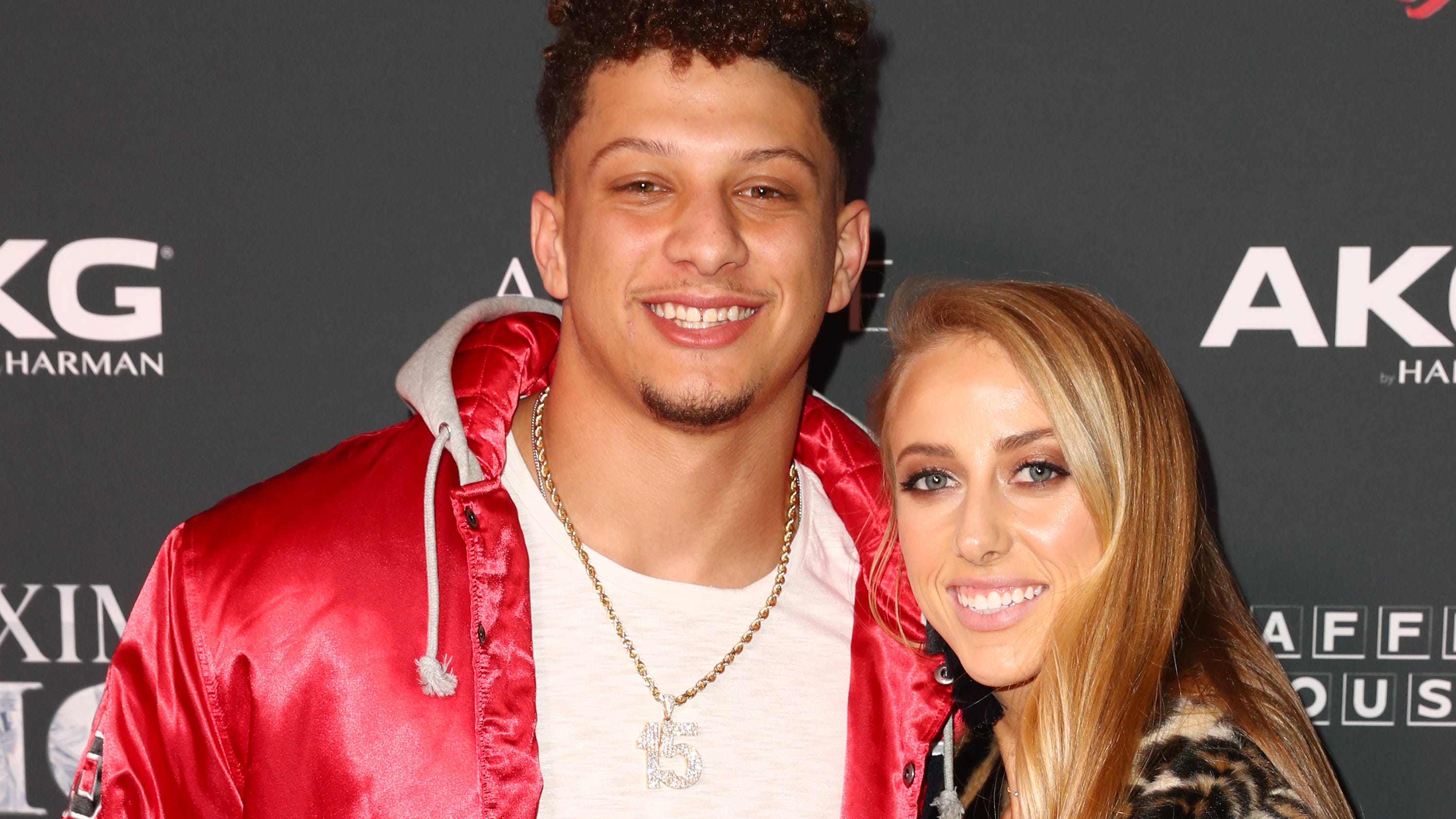 Thanks bunches @espn @ESPNNFL its a mom thing!! 😉

After the game, Mahomes was told of his mom's tweet by ESPN's Lisa Salters, which he laughed about.

"My mom says I'm Patrick and my dad's Pat," Mahomes explained, "so hopefully we can start going 'Patrick' just to keep her happy because I don't want to hear that tonight."

There's a lesson for all you announcers out there, as well as sportswriters like myself: stick with 'Patrick' and keep Mrs. Mahomes happy.

Is this Pat Mahomes

Another lesson that should have been learned from this game? It's probably safe to say that Patrick Mahomes is a top three player in the league, despite how his league mates ranked him heading into this season. 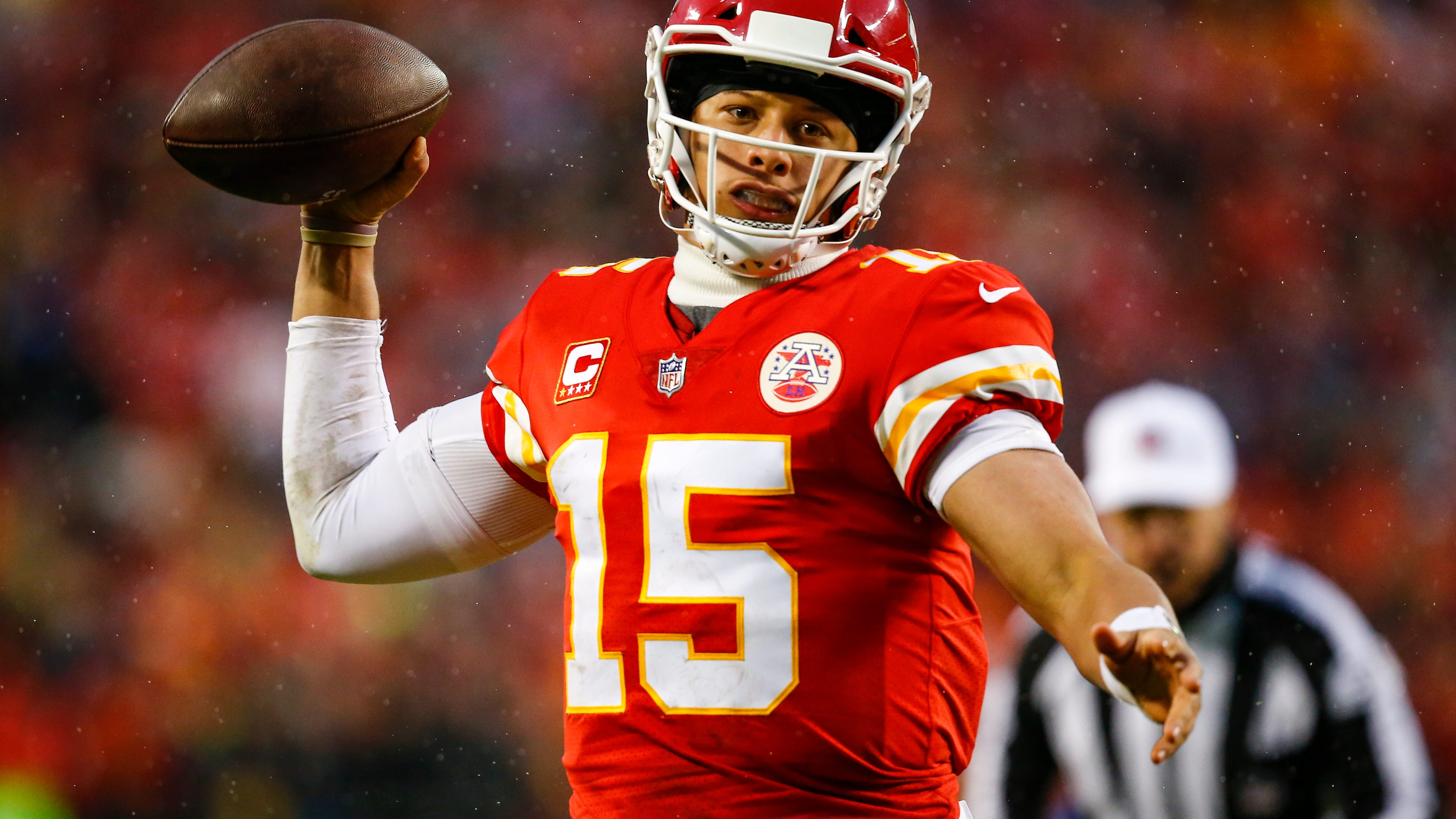 After all, he threw for 385 yards and four touchdowns, adding another score on the ground, against a top-tier defensive unit in the Baltimore Ravens. He remains undefeated in his career in the month of September and improved his stat line in 2020 to 898 yards, nine touchdowns, zero interceptions, and an unblemished 3-0 record despite some tough competition.

Once again, Matthews was there to call out the doubters.

If the tweets calling for 'Patrick' instead of 'Pat' paid off, I don't see why this one should be any different.