Against all odds, the Pelicans are headed back to the postseason. They did it the hard way too, needing to survive a pair of do-or-die play-in games to punch their ticket including Friday’s 105-101 win over the Clippers, which saw the Pels erase a 13-point, fourth-quarter deficit. New Orleans’ inspired play of late, winning seven of 10 to reach the playoffs for the first time in four years, has come without the help of its best player, Zion Williamson, who has yet to play this season while recovering from offseason foot surgery.

Williamson looked plenty healthy throwing down a 360, windmill jam at shootaround prior to the Pelicans’ game Wednesday versus San Antonio, though the 21-year-old remains without a clear timetable. The All-Star’s continued absence has been a source of contention within the organization with Andrew Lopez of ESPN alluding to a “difference of opinion” that exists between Williamson and the team that drafted him first overall in 2019. Per Lopez, Zion feels he’s ready to resume playing, while the Pels aren’t convinced his foot has sufficiently healed.

Williamson’s stepfather, Lee Anderson, voiced his frustration with the team in a recent interview, questioning their approach to Zion’s injury. “[The Pelicans] are putting some stock in Zion getting healthy and being ready for the long haul,” Anderson told The Jordy Culotta Show earlier this month. “But my thing with the long haul, you have to wait on it. The short haul, sometimes when you're faced with an opportunity right now, you never know when you're going to be presented with that opportunity again."

The 6’6” forward has encountered multiple setbacks throughout his recovery, while also inviting speculation about his conditioning with whispers of Williamson ballooning to well over 300 pounds. Williamson, who is eligible for a five-year, $184-million max extension this offseason, boasts career averages of 25.7 points, 7.0 rebounds and 3.2 assists over three NBA seasons (85 games). 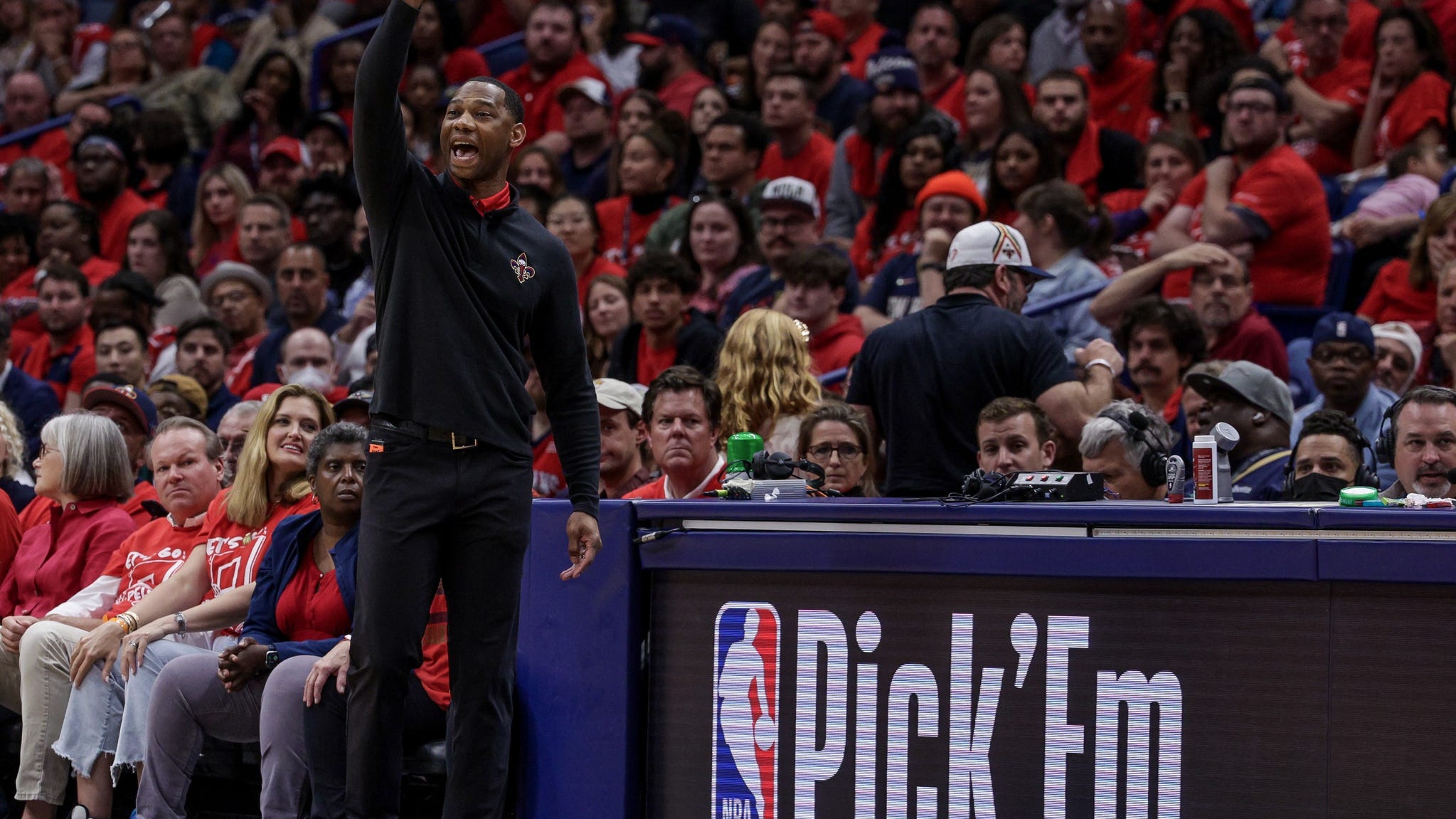 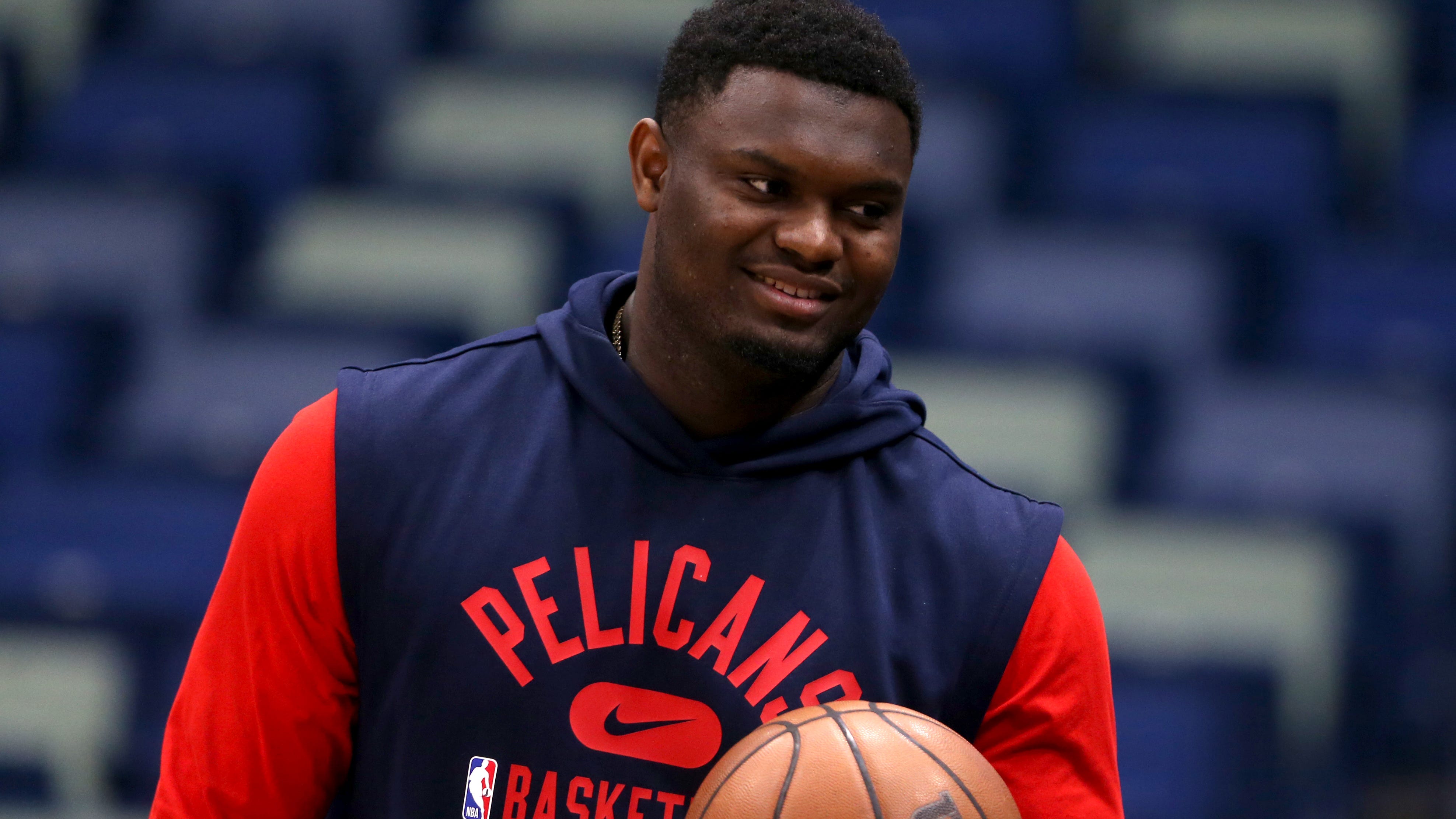