The Nets’ grand experiment, pairing Kevin Durant with the equally high-maintenance Kyrie Irving, has been a colossal disappointment with just one series win to show for their three seasons together in Brooklyn. There have been mitigating circumstances—injuries, New York’s vaccine mandate, a first-time head coach. But as a whole, the Nets have underachieved, falling well short of their championship expectations. Star power is a key ingredient to success, but so are intangibles like chemistry and leadership, which proved to be the difference in Brooklyn’s first-round series with Boston.

After a humiliating loss at the hands of a hated division rival, the Nets are left to pick up the pieces, wondering where it all went wrong. With better injury luck and buy-in from All-Star Ben Simmons, the Nets could be a force next season (Irving has already indicated he plans to exercise his player option for 2023). Or it could be more of the same, with off-court headaches and locker-room drama again derailing the Nets’ title hopes.

Already 33 (he’ll be 34 by the start of next season), Durant knows his legacy is hanging in the balance with precious little remaining of his prime. We may already be seeing cracks in the armor with Durant uncharacteristically flummoxed by Boston’s defense, struggling throughout the series until his 39-point breakthrough in Game 4, which, at that point, was too little, too late. We can’t all age like LeBron James and Durant, who blew out his Achilles three years ago, has more tread on his tires than most. Tired of being saddled with Kyrie’s baggage, might Durant consider a change of scenery? Time will tell, though if Kendrick Perkins were in his shoes, he’d already be plotting his escape.

“If I’m Kevin Durant, I would want the hell out. I would want to get as far away as possible from the Brooklyn Nets and Kyrie Irving. I would ask for a trade,” Perk expressed Tuesday on First Take. “The one person who has given his all since he signed with this organization is Kevin Durant. Nobody else has. Even Steve Nash.”

.@Kendrickperkins thinks KD should ask the Nets for a trade 👀

Durant’s accomplishments in Golden State were largely dismissed, with critics arguing the Warriors were already a fully-formed juggernaut when he arrived in 2016. Hurt by that assessment and perhaps weary of never getting the respect or acclaim heaped on his more popular teammate, Steph Curry, Durant sought to build his own empire from the ground up in Brooklyn. Partnering with Irving, whose dagger to slay the mighty Warriors in Game 7 of the 2016 Finals is still celebrated as one of the great clutch shots in playoff history, seemed like a good idea at the time. But three years in and no closer to winning a championship, Durant may be experiencing buyer’s remorse.

“Kevin Durant deserves better,” said Perkins, who played four seasons with Durant in Oklahoma City. “If I’m Kevin Durant, I want to get away from this madness. I want to go somewhere where I know that a guy is going to show up to work, that my counterpart is going to be there 100 percent of the time. I don’t have to guess what he’s thinking. I don’t have to guess if he actually is fully committed.”

For the moment, Durant seems more interested in picking fights on social media (including a spat with TNT analyst Charles Barkley) than worrying about his future in Brooklyn. 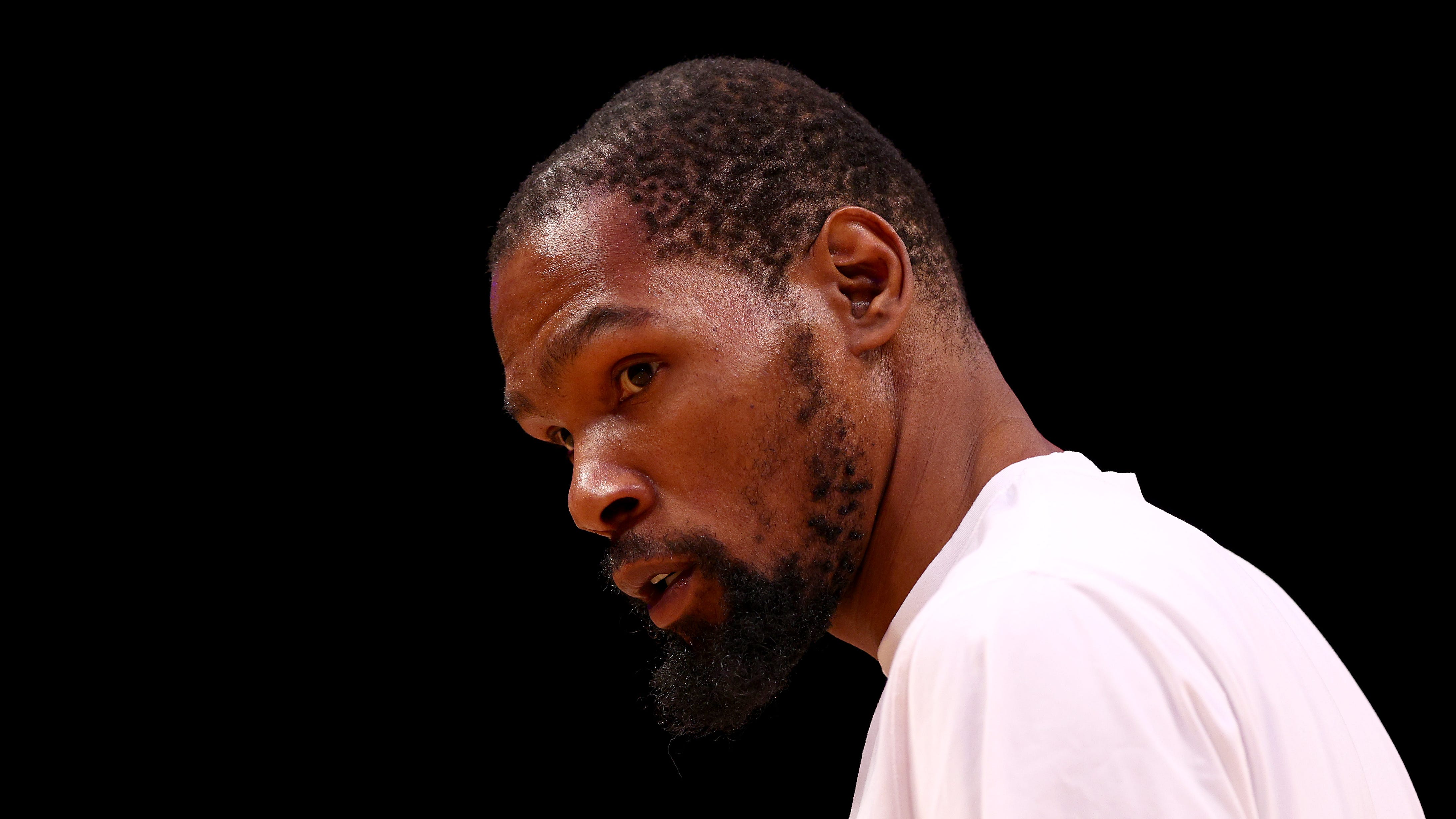 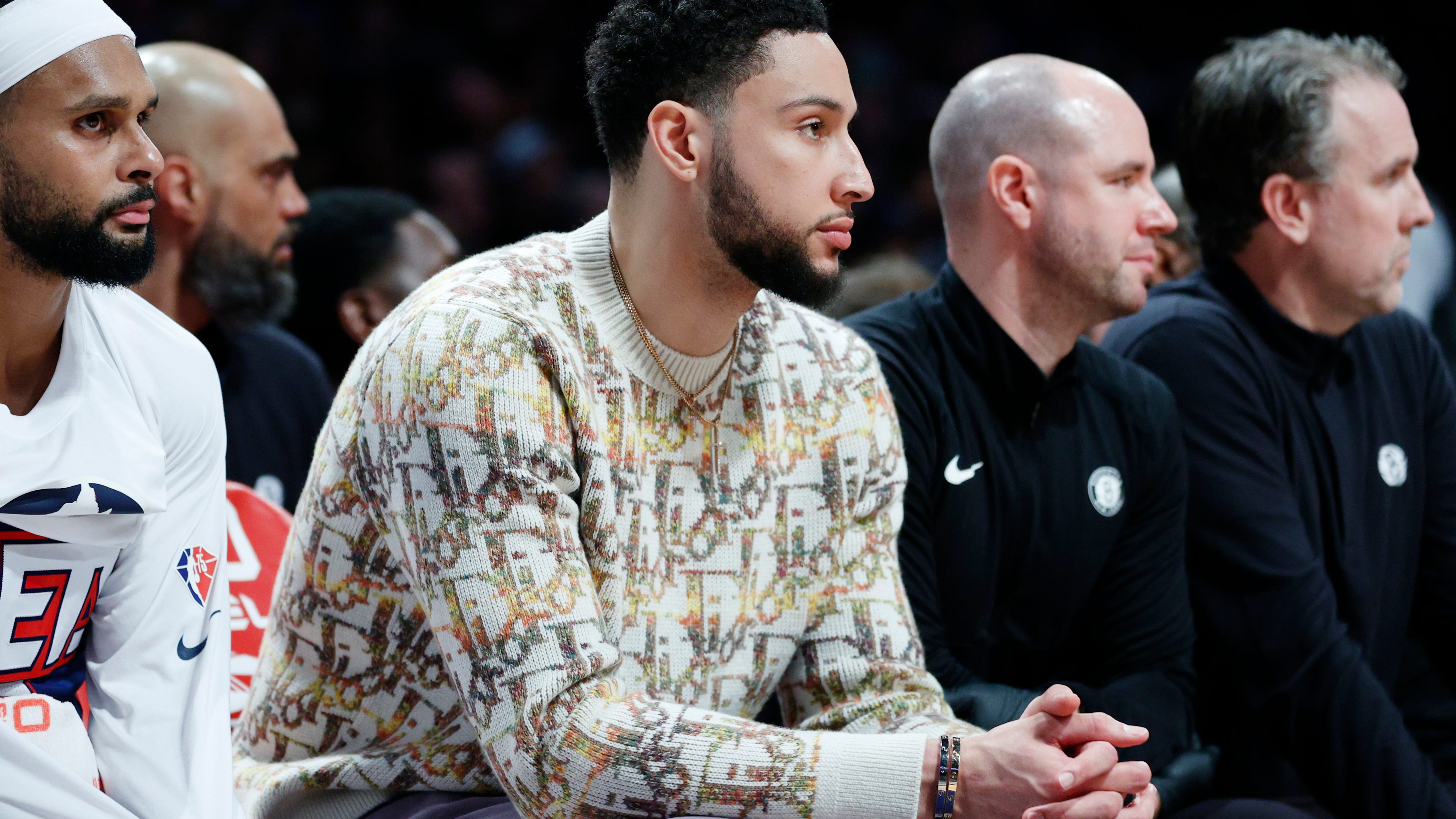 Kendrick Perkins argues for shutting down Ben Simmons: ‘This has become a distraction’