An excerpt from Alan Shipnuck’s upcoming biography on Phil Mickelson revealed the golfer accrued significant gambling debt over a four-year period, reporting over $40 million in losses between 2010-14. Mickelson’s annual income at the time was roughly that amount, though after taxes, agent fees and countless other expenses (mansions, private jets and various impulse buys including an actual T. Rex skull), the three-time Masters champion was “barely breaking even.”

This isn’t the first time Mickelson’s gambling habits have come to light. Mickelson, who became the oldest golfer to win a major last year at the PGA Championship, was investigated by the SEC for insider trading in 2014. The investigation revealed Mickelson owed prominent Vegas sports bettor Billy Walters (who was sentenced to federal prison before being pardoned by President Donald Trump on his final day in office) nearly $2 million in gambling debts. Mickelson avoided charges but was forced to repay the $931,000 he made trading Dean Foods stock in 2012.

Currently ranked 55th in the world, Mickelson has been on hiatus the past several months after his controversial remarks in support of a competing league in Saudi Arabia, a PR crisis that cost the 51-year-old two of his biggest sponsors (KPMG and Amstel Light). Phil: The Rip-Roaring (and Unauthorized!) Biography of Golf’s Most Colorful Superstar hits shelves on May 17th. 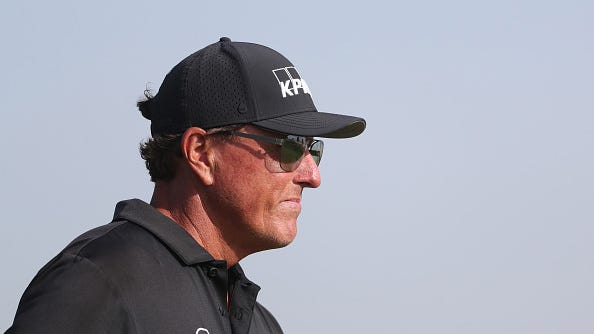 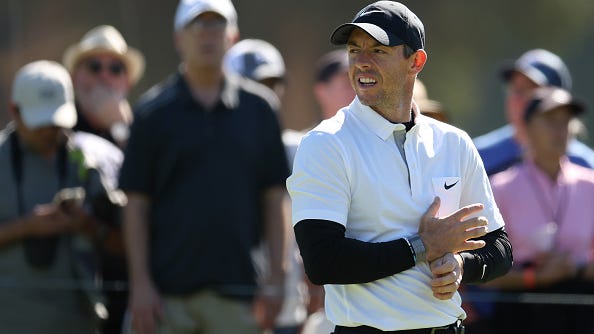