March Madness has not been kind to the Big Ten of late with Purdue’s Sweet 16 debacle representing the latest disappointment in what has been a maddening 20-year stretch for the conference. By virtue of Friday night’s loss to 15th-seeded St. Peter’s, the Big Ten now holds the dubious distinction of being the only conference to boast nine or more teams in the tournament and not have any reach the Elite Eight.

The Big Ten is the first conference ever to get at least 9 teams in a single tournament and have none of them advance to the Elite 8. https://t.co/qJugLGHIj1

The Big Ten underachieved on a similar scale the year prior, with only Michigan qualifying for the Elite Eight despite nine bids including top-seeded Illinois, who bowed out in the Round of 32. In fact, no Big Ten school has won it all since Michigan State in 2000, though they’ve reached the final seven times in that span with runner-up finishes in 2002 (Indiana), ’05 (Illinois), ’07 (Ohio State), ’09 (Michigan State), ’13 (Michigan), ’15 (Wisconsin) and ’18 (Michigan). That may seem like a long time (because it is), though it’s actually only the second-longest dry spell among Power Five conferences—the Pac-12 is going on a quarter-century without a title (Arizona was the last to do it in 1997).

Grab your piece of the action. Sign up with BetMGM to receive a risk free, first-bet offer all tournament long! Terms and conditions apply.

The Big Ten entered the tournament with high expectations but failed to live up to that hype, suffering embarrassing defeats to double-digit seeds including Iowa State (11), Richmond (12) and St. Peter’s, the first 15-seed in NCAA history to advance to the Elite Eight. Of the teams remaining, the ACC boasts the largest footprint with three Elite Eight representatives (Duke, Miami and North Carolina) followed by the Big 12 (Kansas), SEC (Arkansas), Big East (Villanova), AAC (Houston) and the MAAC (St. Peter’s), who each have one school left in the dance. 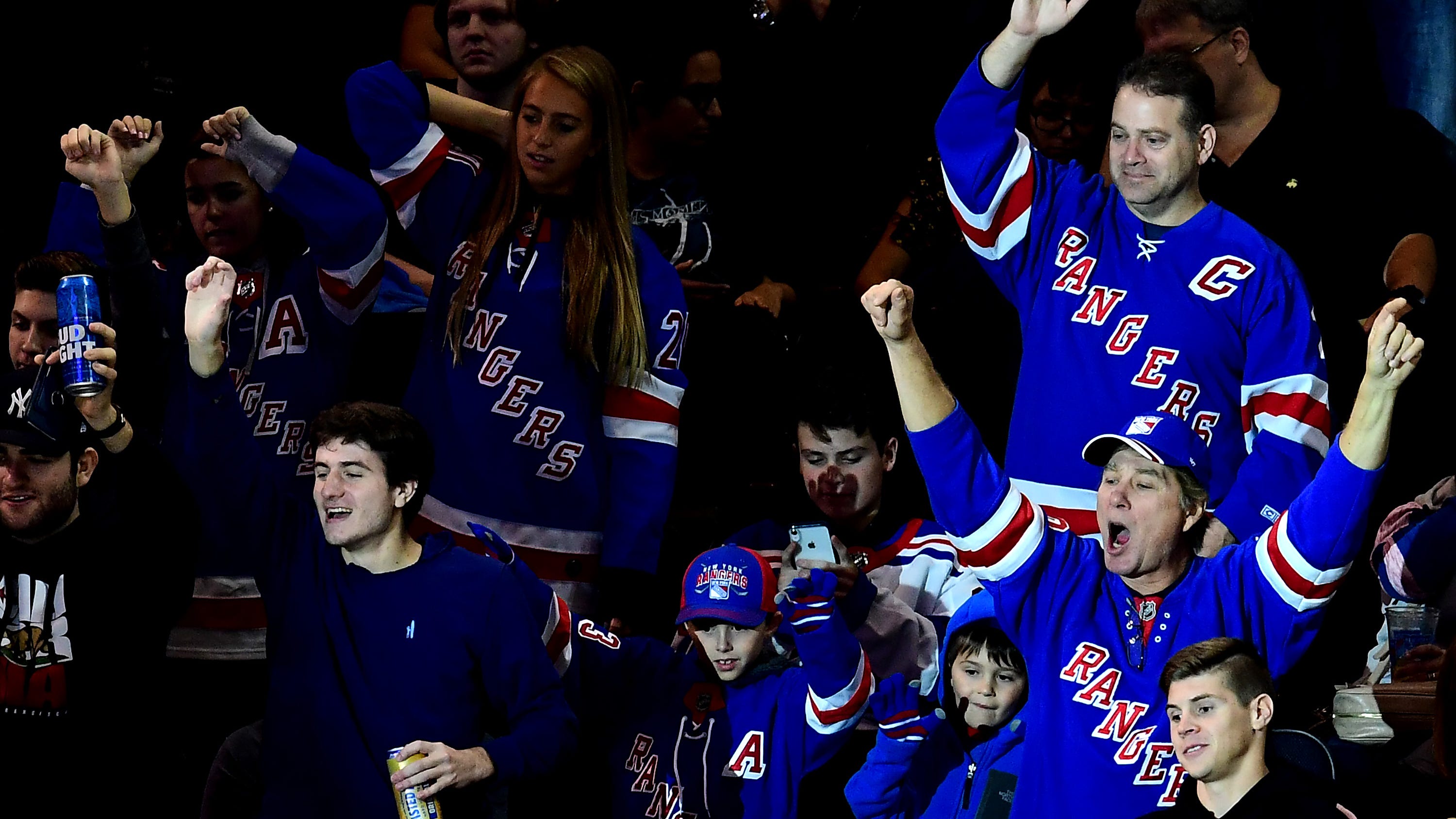 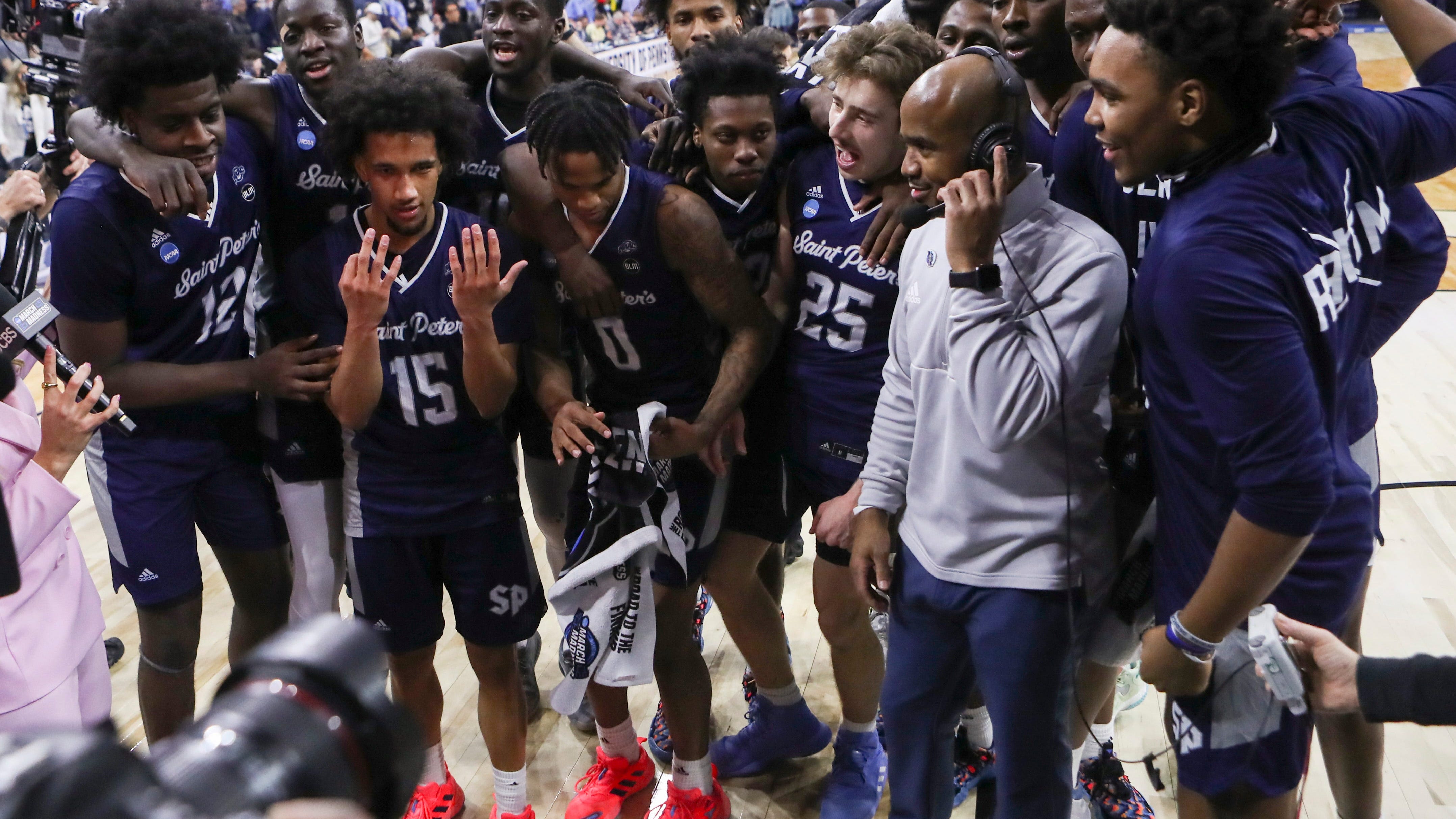