Along with potential discipline from the NFL, Davante Adams will now face legal consequences for his actions Monday night with the wide receiver cited for misdemeanor assault in Kansas City municipal court. Following a loss to the Chiefs in a game the Raiders led by as many as 17 points, Adams shoved a camera man (since identified as Ryan Zebley) on his way off the field, resulting in “non-life-threatening” injuries.

BREAKING: Raiders WR Davante Adams cited for assault in Kansas City, MO, after pushing a photographer while leaving the field in the Chiefs' Monday night win against Las Vegas. Here's a copy of the citation, filed in KC Municipal Court. pic.twitter.com/0JYxABuHOY

Zebley, who filed a police report shortly after, was treated at a local hospital, where doctors diagnosed him with whiplash and a “possible” concussion. Adams issued an apology in his post-game media availability, later expanding on those remarks in a subsequent tweet.

Sorry to the guy I pushed over after the game. Obviously very frustrated at the way the game ended and when he ran infront of me as I exited that was my reaction and I felt horrible immediately. Thats not me..MY APOLOGIES man hope you see this.

Adams caught three of seven targets for 124 yards and two touchdowns in the loss to Kansas City, though the five-time Pro Bowler could have had an even bigger night with one of his catches overturned on instant replay, with officials determining he didn’t have both feet inbounds. The 29-year-old was also targeted by Derek Carr on the Raiders’ final play, but was tripped up by teammate Hunter Renfrow, resulting in an incompletion.

Signed to a five-year, $141-million contract this offseason that made him the highest-paid receiver in NFL history (only to be overtaken by Tyreek Hill weeks later), Adams is due for a virtual court appearance November 10th at 1:30 PM local time. Losing Adams (who is no longer welcome at Kansas City-based amusement park Worlds of Fun) for any amount of time would all but sink the Raiders dim playoff hopes. Frustrated by the Raiders’ early struggles, fans are already losing patience with coach Josh McDaniels, who invited criticism with his controversial decision to attempt a two-point conversion (which was unsuccessful) instead of kicking a game-tying extra point against the Chiefs, dropping Las Vegas to 1-4 on the year. 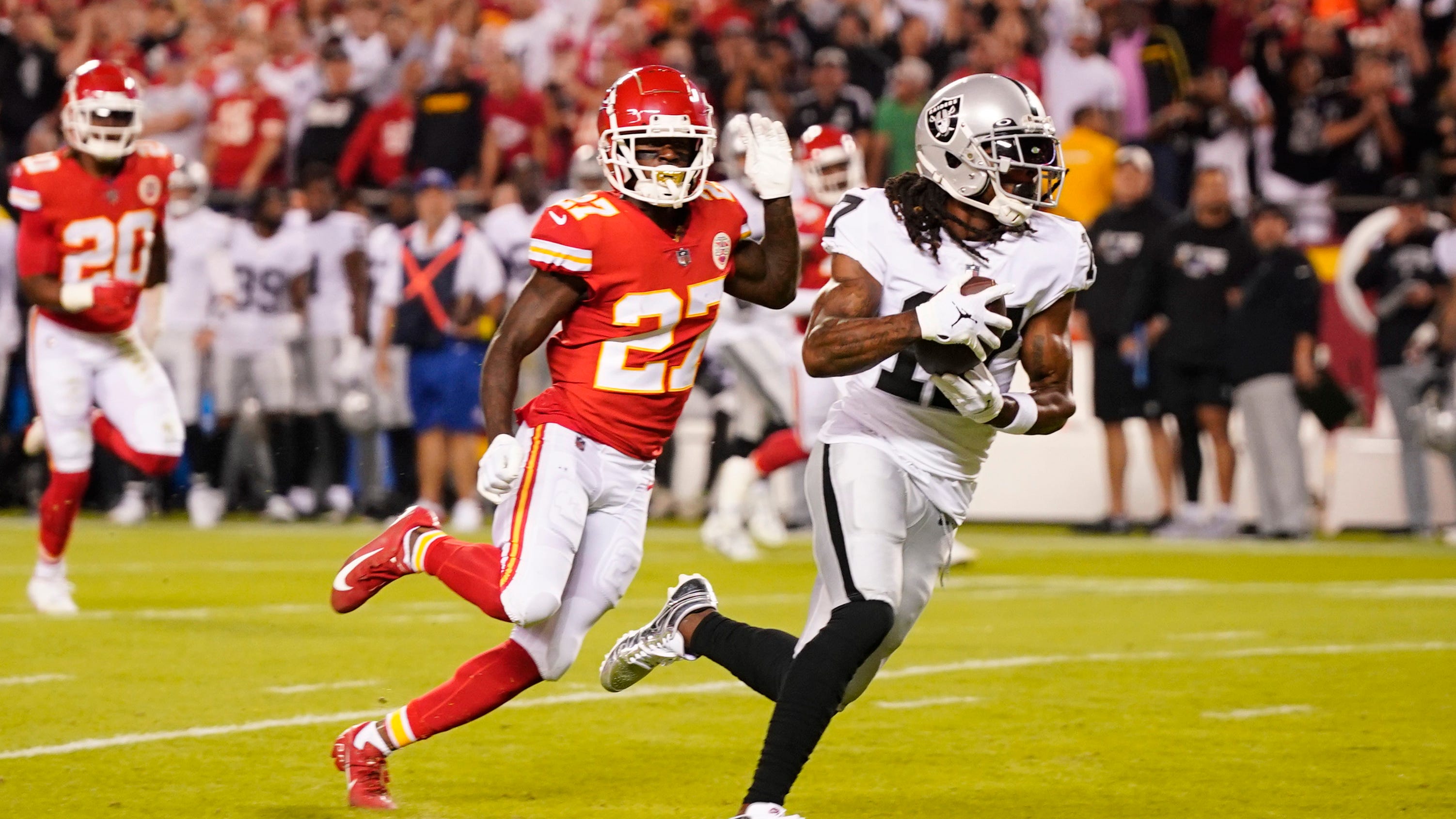 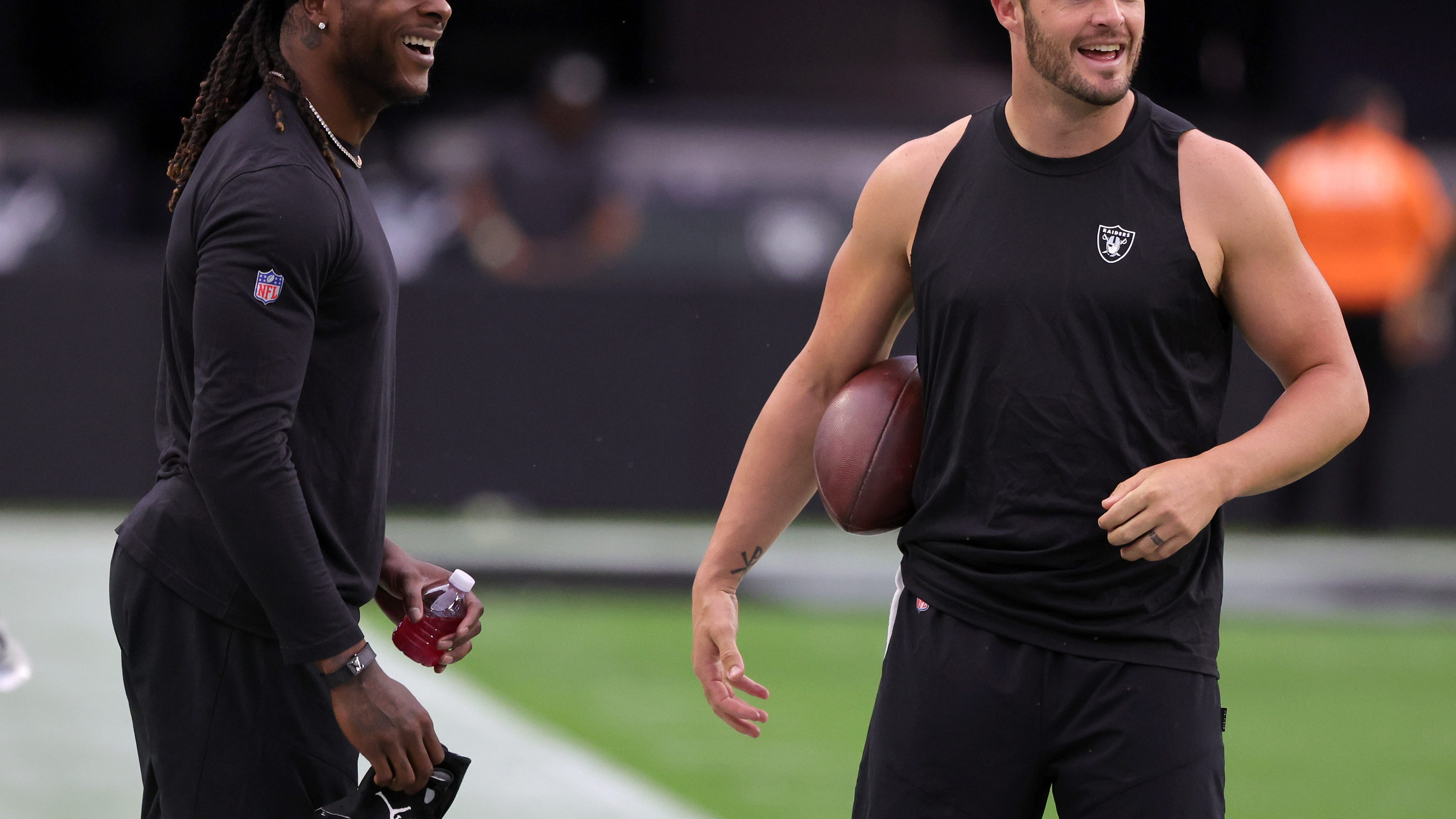