A new suitor has reportedly emerged in the Kevin Durant sweepstakes, which began last Thursday when, hours before the start of free agency, the disgruntled 33-year-old requested a trade. While the All-Star forward’s preference is to play for either Miami or Phoenix, Toronto is similarly “well-positioned,” with Brian Lewis of the New York Post reporting the Raptors are “confident” they can offer the best package for Durant.

The Raptors have so far “balked” at including Rookie of the Year Scottie Barnes, though Lewis sees this as a shrewd negotiating ploy by President of Basketball Operations Masai Ujiri, who has pulled off a number of blockbuster acquisitions throughout his career, most notably his trade for Kawhi Leonard in 2018. Leonard’s lone season in Toronto resulted in a championship, their first in franchise history.

Other teams that have checked in on Durant include the Celtics, Grizzlies, Timberwolves (though that ship has likely sailed following their acquisition of three-time Defensive Player of the Year Rudy Gobert), Mavericks and Warriors, leading the latter to a pair of titles before departing as a free agent in 2019. According to Michael Grange of Toronto-based Sportsnet, the Raptors are considering a package that would send the Nets OG Anunoby, Gary Trent Jr. and as many as seven first-round picks. While Toronto’s preference is to keep both players, the Raptors seem more open to moving Pascal Siakam, a two-time All-NBA selection and their leading scorer last season (22.8 points per game), than Barnes.

Offers are coming in at a breakneck pace, though the Nets don’t seem to be in any rush, waiting to be wowed by a monster return for Durant, who ranks third among active players in career points, trailing only LeBron James and Carmelo Anthony. As of this morning, only the Suns (-130) had better odds of acquiring Durant than Toronto at +250 on DraftKings Sportsbook. 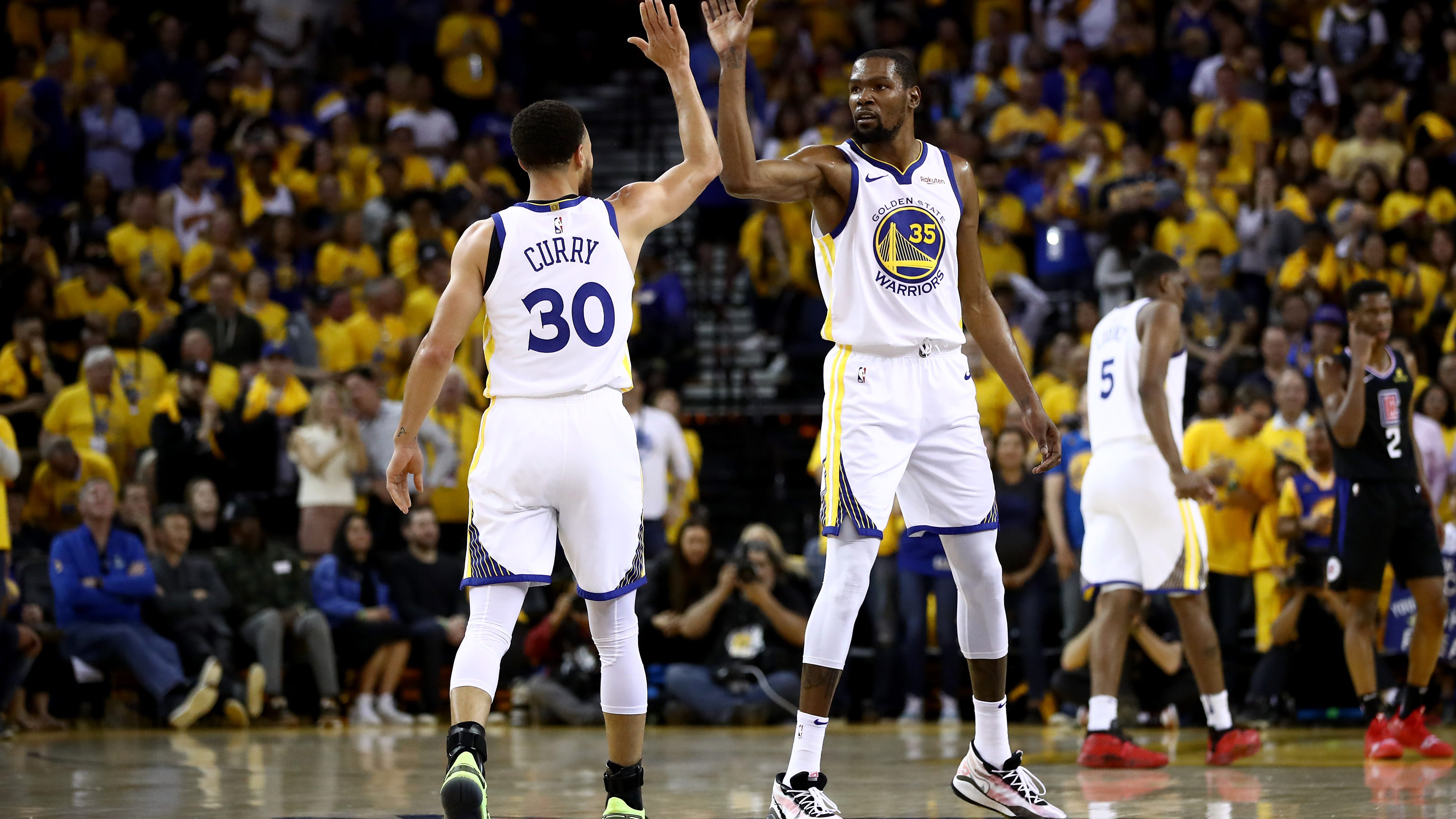 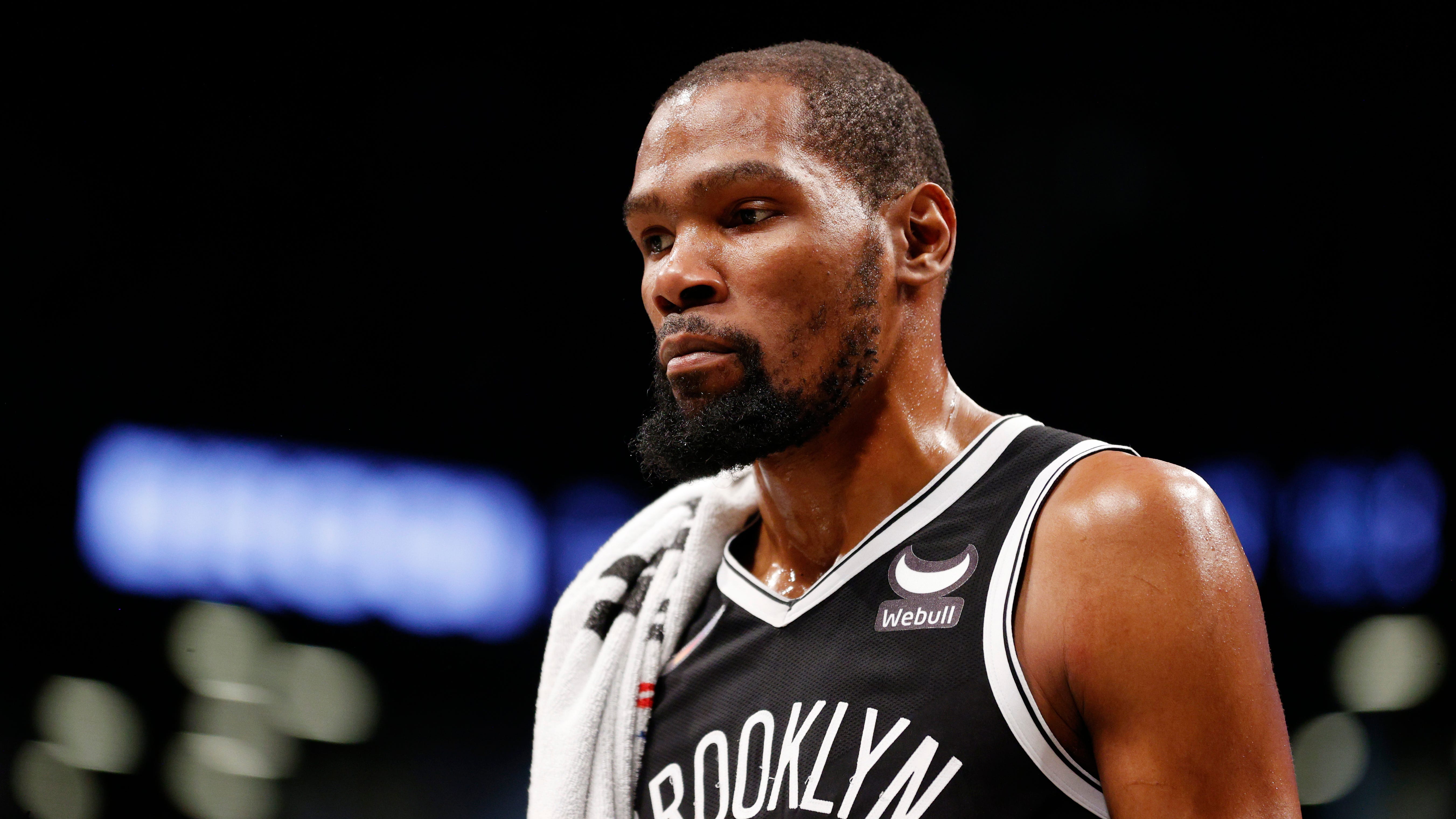