Red Sox rookie Josh Winckowski raised eyebrows over the weekend when he said he wasn’t “impressed” with Wrigley Field, dismissing the venue as “underwhelming.” That criticism obviously didn’t sit well with Cubs fans, though Winckowski insists he meant no disrespect, acknowledging the park’s atmosphere and rich tradition in a subsequent interview with NESN host Tom Caron.

“I was not attacking the fans with that comment,” said Winckowski during his appearance on the TC and Company podcast. “As a rookie, obviously, every time you get to a new ballpark you get into the dugout and kind of look around. When I [arrived], there were no fans in the stadium, so I didn’t have that feel. And my initial impression was, honestly, what I said. The lower level and then the top was just very standard in my opinion.”

Winckowski turned in one of his best performances Saturday, limiting the Cubs to six hits, two runs (one earned) and a walk over six strong innings. Unfortunately, he took the loss as Boston’s slumping offense managed just one run on five hits. “It was a good atmosphere,” said Winckowski. “You can definitely feel it and obviously I don’t underestimate the history there. But architecturally, I stand by my comment.”

The right-hander said he’s gotten some grief from fans on social media, though whatever minor controversy he caused should blow over with the Red Sox unlikely to visit Wrigley any time soon. In fact, last weekend marked their first trip there in over 10 years.

“I check my Facebook about every week and a half mainly for my grandpa, and I went on there the other day and they were on my Facebook with different tags and posts that I’ve been on,” said Winckowski, who made his big-league debut May 28th against Baltimore in the second game of a doubleheader at Fenway. “It’s all part of the business. People want authenticity and honesty, and then you give [them] a little bit and people take it personally.”

Wrigley may not be the most modern or physically impressive park, but what the stadium lacks in state-of-the-art facilities it more than makes up for in charm and character, with its ivy-covered walls and vintage scoreboard—still operated manually—in center field. At 3-2 with a 3.12 ERA over 26 major-league innings, Winckowski has shown enough to remain in the Red Sox’s rotation, at least while Chris Sale, Nathan Eovaldi and Rich Hill are on the injured list. 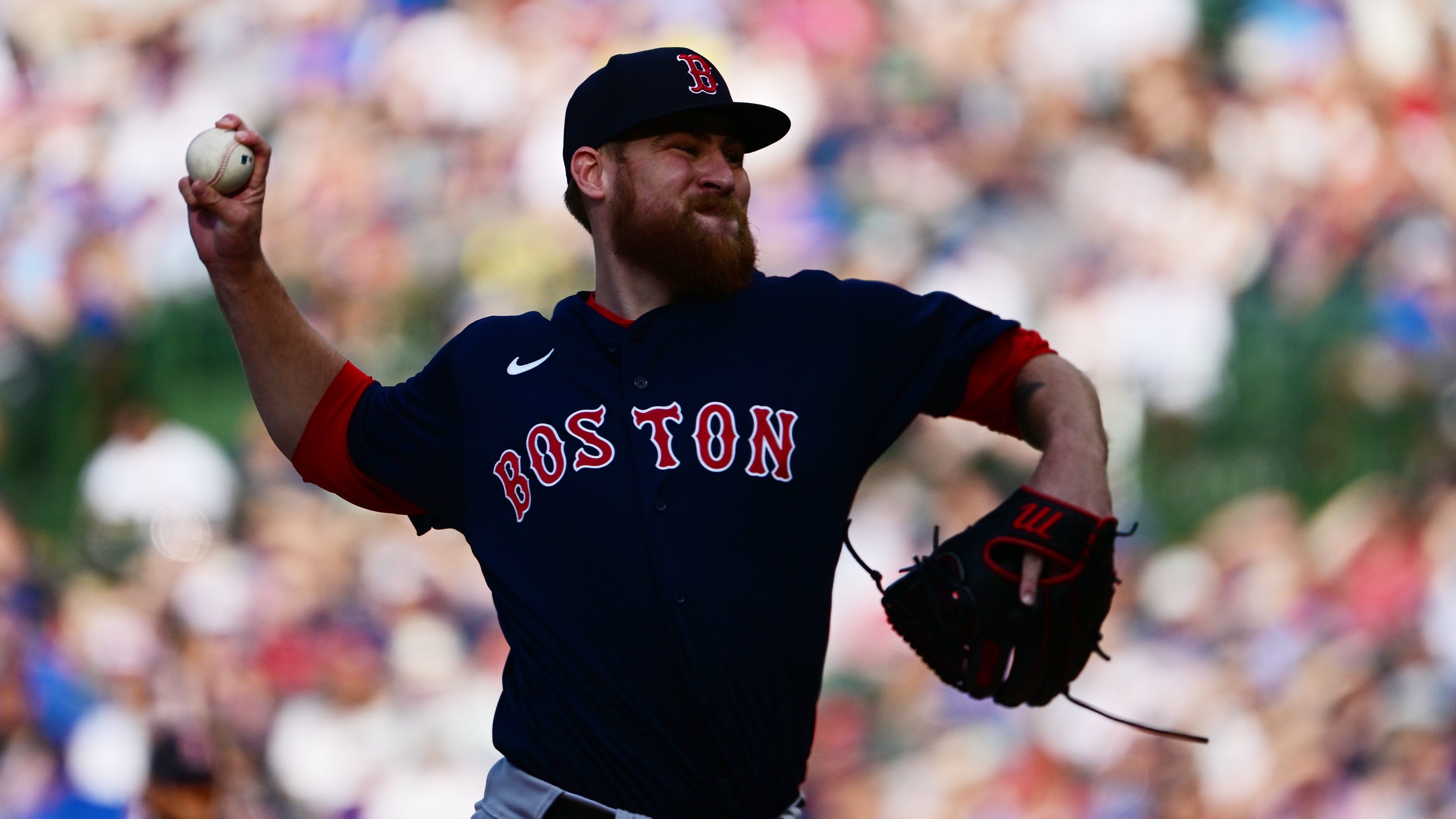 The impressive Josh Winckowski not impressed with Wrigley Field