Attending a Rockies/Cardinals game at Coors Field earlier this month, Zack Hample—generously described by Wikipedia as a “baseball collector”—was up to his old tricks, wreaking his usual bleacher havoc in hopes of snagging a home run. Once referred to in a New York Post profile as “baseball’s most hated fan,” the 44-year-old book store heir (his family owns historic Argosy Book Store in Manhattan) has already visited 24 MLB parks this summer, but he says his experience at Coors Field was among the worst, arguing with stadium security who demanded he stay seated.

shout out to the Rockies ushers for putting this man child in his place. Zack Hample remains the biggest dork on the planet. pic.twitter.com/f1rQgFXosB

In an attempt to shame ushers for making him follow the same rules as everyone else, Hample recorded the entire exchange, later posting the footage to his YouTube page. “This really stinks, I have to say. Really, really, really stinks,” said Hample, fuming over being told to stay in his seat. “You guys don’t know how to treat people. It’s not good. Big L. You guys get an F on the fan experience.”

If Hample thought he’d get sympathy for uploading what amounted to a half-hour temper tantrum to his 650,000 YouTube subscribers, he was sorely mistaken, with social media ruthlessly mocking his strange ball-hawking hobby and infuriating sense of entitlement. Twitter commenters were also appreciative of stadium security intervening, keeping their cool even amid Hample’s verbal abuse.

Jesus. What a baby. Good job by the @Rockies. Wish MLB would ban this dweeb https://t.co/6skg33UoeL

Rockies ushers and security are top tier. This man child just needs to grow up and learn not every hr will be hit to you and that’s ok, you can still enjoy the game. https://t.co/sduYLylonO

Rockies organization out here doing the lords work 💙 that usher deserves a raise, a steak dinner, drinks on the house and front row parking wherever he goes 🙏🏽 https://t.co/cJpUqvg8e5

Apparently, Hample has never considered going to a game to cheer on a favorite player or simply enjoy the atmosphere, preferring to make it about himself, shoving his way through the outfield mob in pursuit of another souvenir he doesn’t need. Incapable of being humbled, Hample probably won’t learn much from this, continuing to treat stadiums like his own 50,000-seat man cave, roaming from park to park with little regard for other fans, who maybe just want to watch a game without worrying about a grown man falling on them. 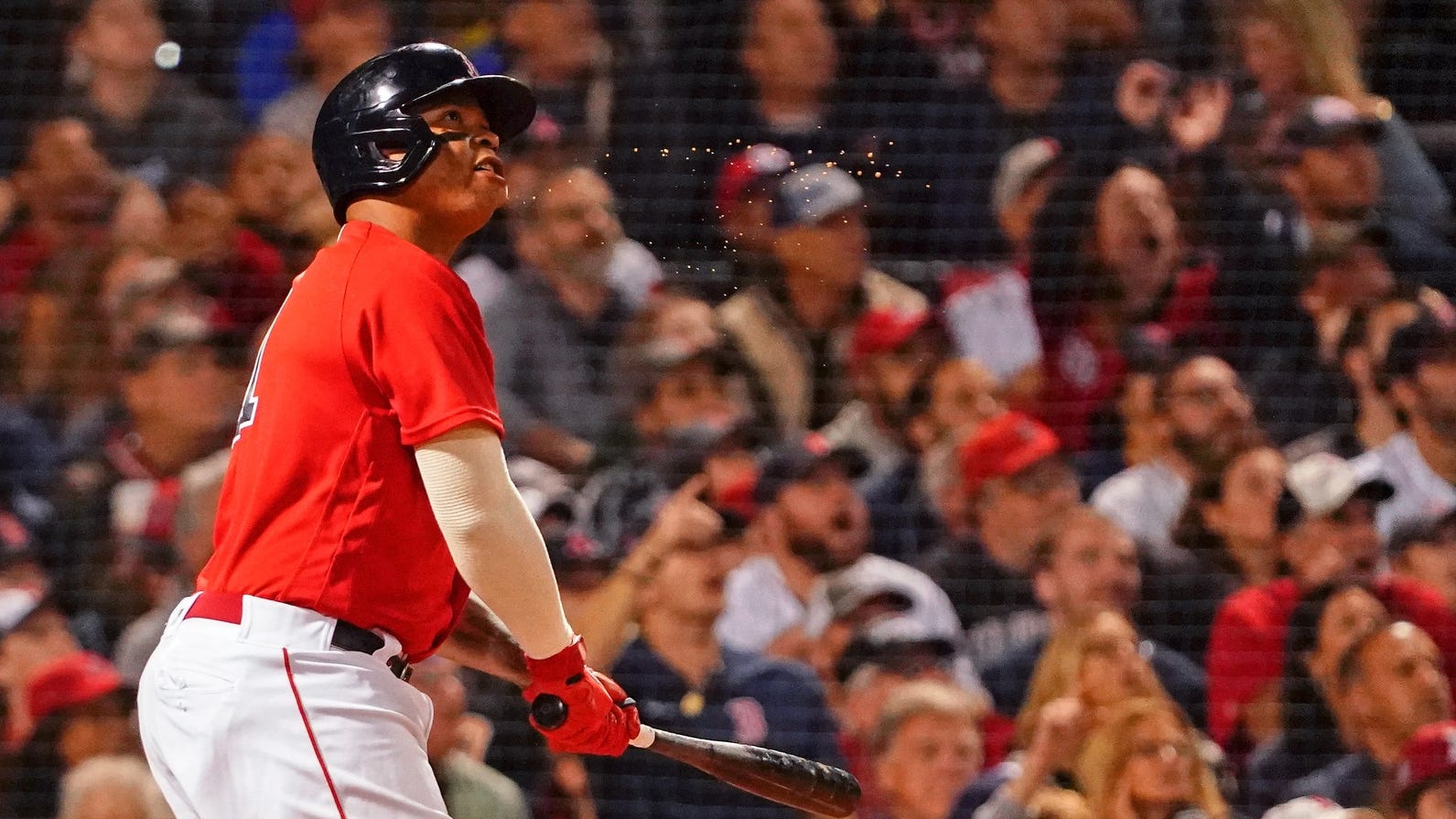 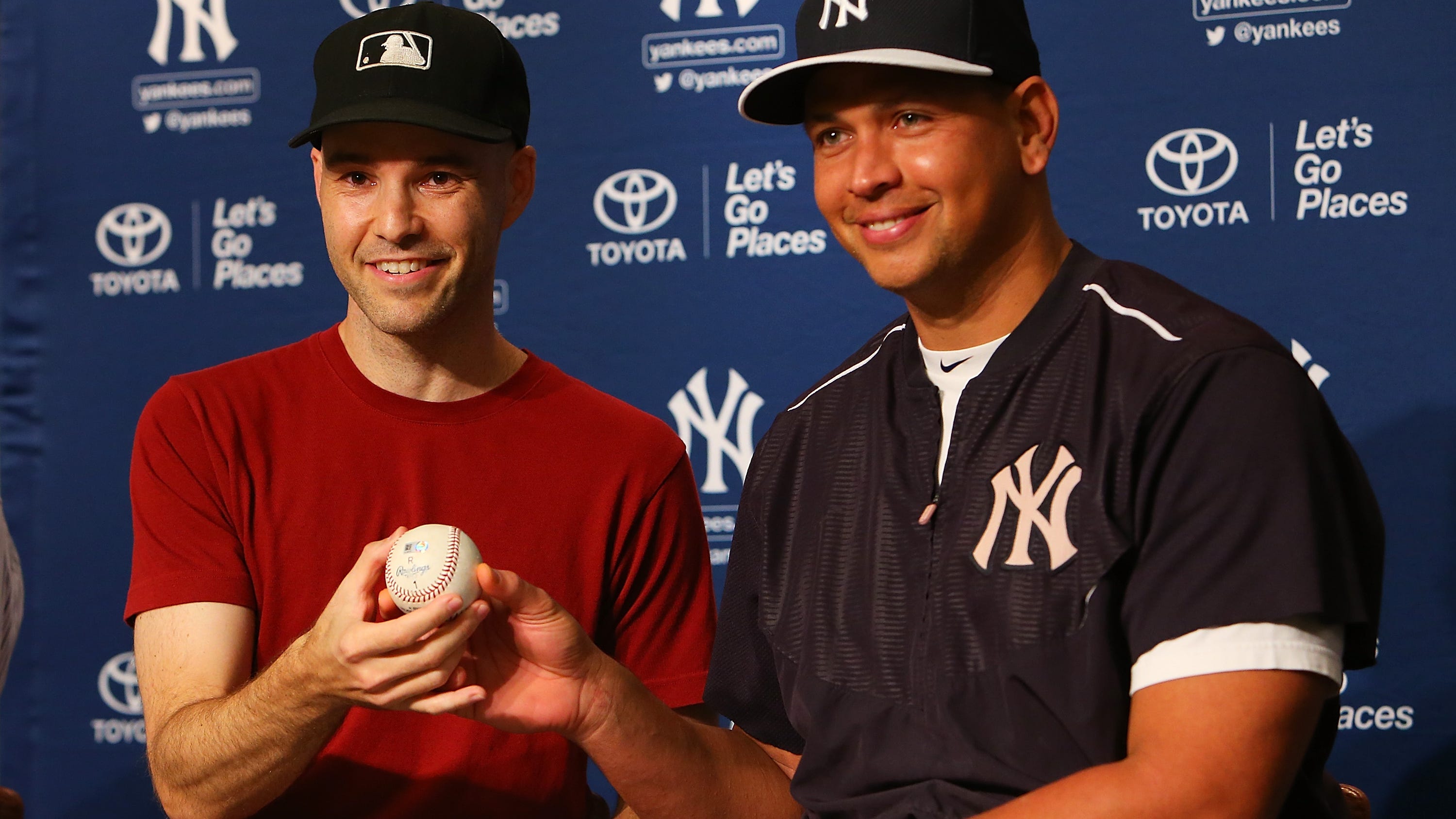