Lost in a frenzied first night of the NFL Draft was that Green Bay Packers quarterback Aaron Rodgers spoke extensively in a public forum for the first time this offseason.

Not only did his appearance on The Pat McAfee show mark the first time that he's had an extended conversation about his decision to remain in Green Bay and sign a fully guaranteed three-year/$150.8 million contract, but it was also the first time that the four-time NFL MVP has spoken since the shocking trade of his top target Davante Adams to the Las Vegas Raiders in March.

"Well, we've had a lot of success with second and third-round receivers in Green Bay," Rodgers said Thursday night. "You look at Greg Jennings and Jordy Nelson and Randall Cobb ... and James Jones in the third round ... obviously Davante Adams in the second round ... those guys turned out pretty good.

"But it was a little surprising with Davante. Obviously when I made my decision, I was still thinking that he was gonna come back. You know, I was very honest with him about my plans and my future and where I saw my career going as far as how many years I wanted to play ... but I felt like he was gonna be back, it didn't obviously turn out that way. But I have so much love for 'Te, and appreciate the time that we spent together and definitely wish him the best with Derek [Carr] in Vegas. But that's a big hole to fill, for sure."

Shortly after the trade of Adams, Rob Demovsky of ESPN reported that the Packers were willing to offer the two-time All-Pro wide receiver a deal of equal value to the five-year/$140 million pact he signed upon being traded to the Raiders, which guaranteed him north of $65 million. 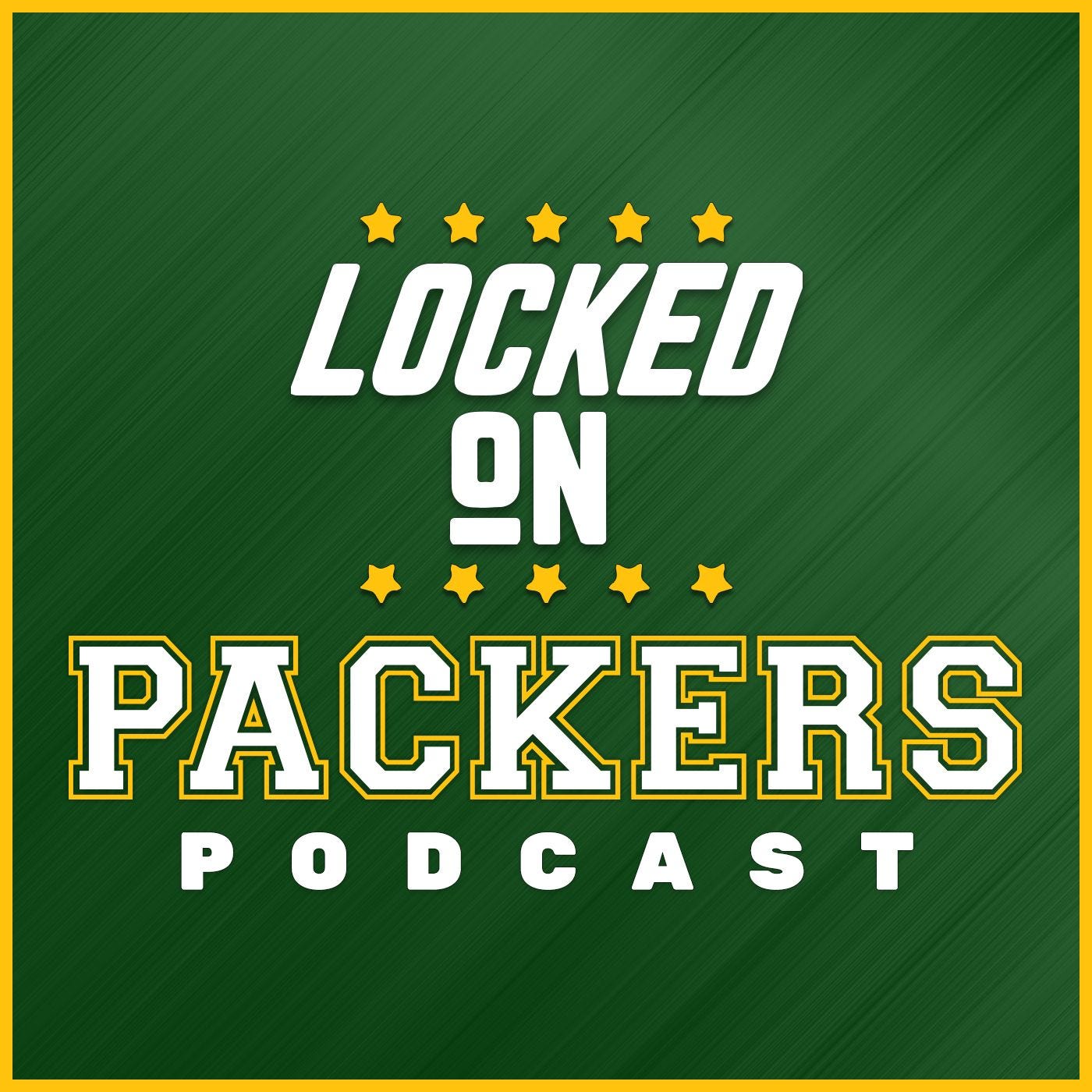 Demovsky's report says that when Adams made clear that his preference was to reunite with his college teammate Derek Carr on the Raiders -- the team he grew up rooting for -- Rodgers was aware of this before the trade was ultimately made.

While we're not casting any doubt on the legitimacy of Demovsky's report, it's possible that Rodgers returned to the Packers in part because he thought his No. 1 target would also be back. He may have been tipped off that things had gone south between Adams and the Packers before a trade ultimately happened, but that development in itself probably did catch Rodgers off guard initially.

"Well, it is the business. It's a tough business, it's wonderful profession. And those of us who have been blessed to play for so long realize that completely," Rodgers continued. "There's a lot of things that happen that surprise you, even still. And I thought that based on the number that we offered Davante and being able to play with me for a few more years would definitely make a difference. But in the end, I think he was ready to move on and wanted my help in making that happen. It was a tough position to be in for sure, because I love him and I care about him and I want him to be happy ... and he's definitely going to be missed."

Thanks to the Adams trade, the Packers have two second-round picks, selections 53 and 59. After using their two first round picks Thursday on defensive players -- linebacker Quay Walker and defensive tackle Devonte Wyatt -- one would think the Packers could draft multiple wide receivers between the second and third rounds Friday evening. 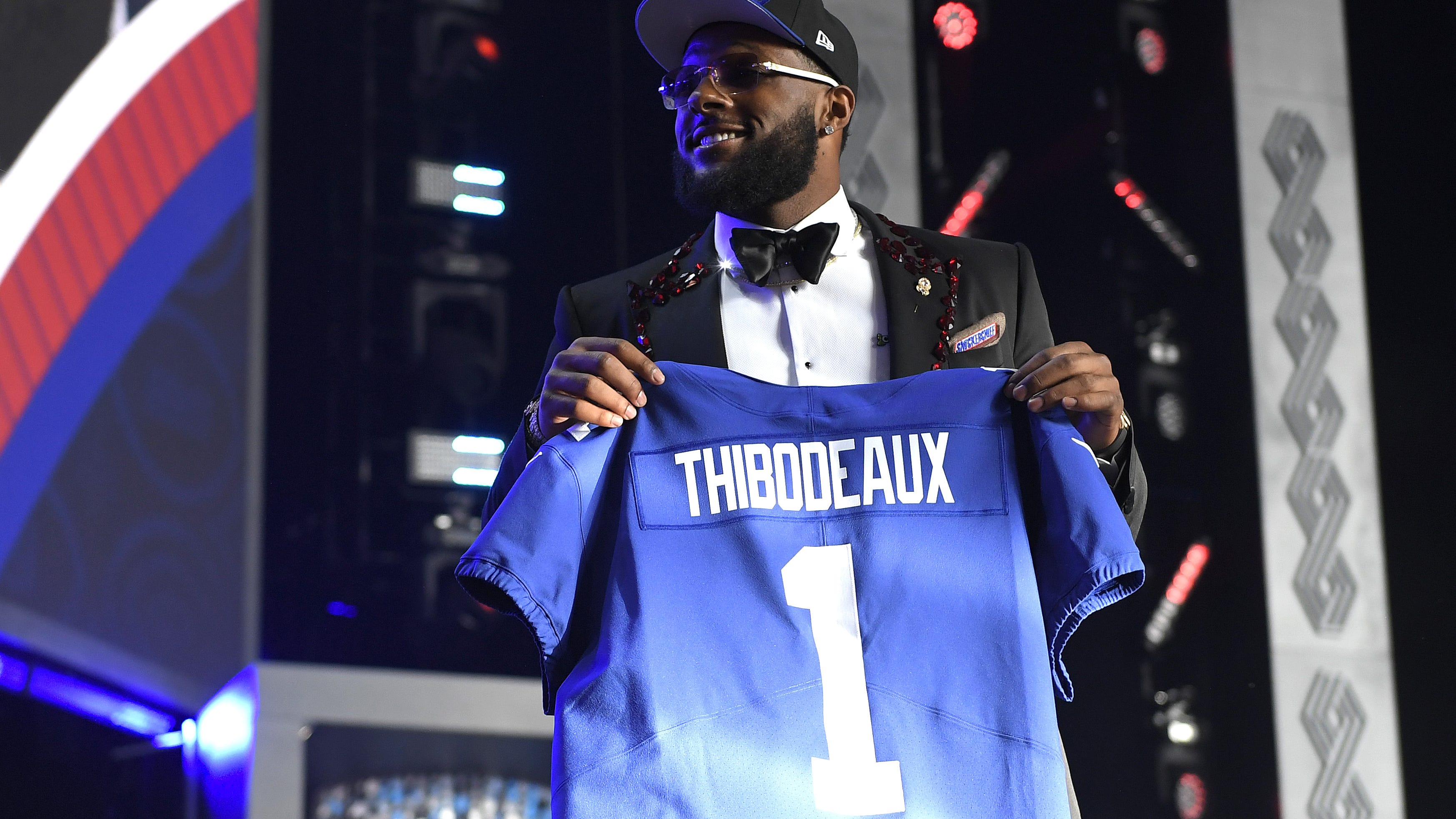