A week after unloading Tyreek Hill in a blockbuster trade with Miami, it appears the Chiefs aren’t done wheeling and dealing just yet. Per ESPN’s Dianna Russini, the Chiefs have been busy working the phones, calling teams in pursuit of a top wide receiver to replace the one they just traded.

ESPN's @diannaESPN reported on SportsCenter this morning that the #Chiefs are actively making phone calls to try and trade for another top wide receiver. #ChiefsKingdom

“They’re looking at free agency, who’s still left on the street right now. We know Odell Beckham Jr., Jarvis Landry is still available. We know they’ve done their work there,” Russini said Tuesday while appearing on Get Up. “But they’re thinking perhaps we can do better. We can come close to replacing a player like Tyreek Hill by going after a team that has a top receiver that maybe would be open to [a trade]. They’ve got the money, they’ve got the draft picks. This could be their answer.”

Of course, if the Chiefs are as desperate for a receiver as Russini claims, why did they seem so hellbent on trading Hill in the first place? The simple answer is money. Clearly, the Chiefs and Hill weren’t on the same page financially, with the wide receiver ultimately landing a record four-year, $120-million extension with Miami. Kansas City has made cosmetic improvements at receiver by signing Marquez Valdes-Scantling and JuJu Smith-Schuster, but neither come close to filling the void left by Hill, one of the most explosive deep threats the league has ever seen.

The Chiefs’ sense of urgency is warranted in a loaded division with little margin for error, needing to counter recent acquisitions made by AFC West rivals Denver (Russell Wilson and Randy Gregory), Las Vegas (Davante Adams and Chandler Jones) and Los Angeles (Khalil Mack and J.C. Jackson). Kansas City has been linked to Jaguars receiver Laviska Shenault (made expendable by free-agent arrival Christian Kirk), though that’s probably not the difference-maker most fans had in mind.

The rebuilding Seahawks might be the team to target with Pro Bowler DK Metcalf heading into the final year of his rookie deal. Metcalf wouldn’t come cheap, though the Chiefs, suddenly flush with draft assets from their trade with Miami (which netted them five picks including a 2022 first-rounder), have plenty of ammo.

However, as the Chiefs discovered in their failed negotiations with Hill, there’s an equal benefit to building around young, cost-controlled talent. That avenue is always available through the draft with KC’s treasure trove of picks allowing the opportunity to trade up for one of Drake London, Garrett Wilson, Chris Olave, Jameson Williams or Treylon Burks, all of whom are projected to go in the first round. 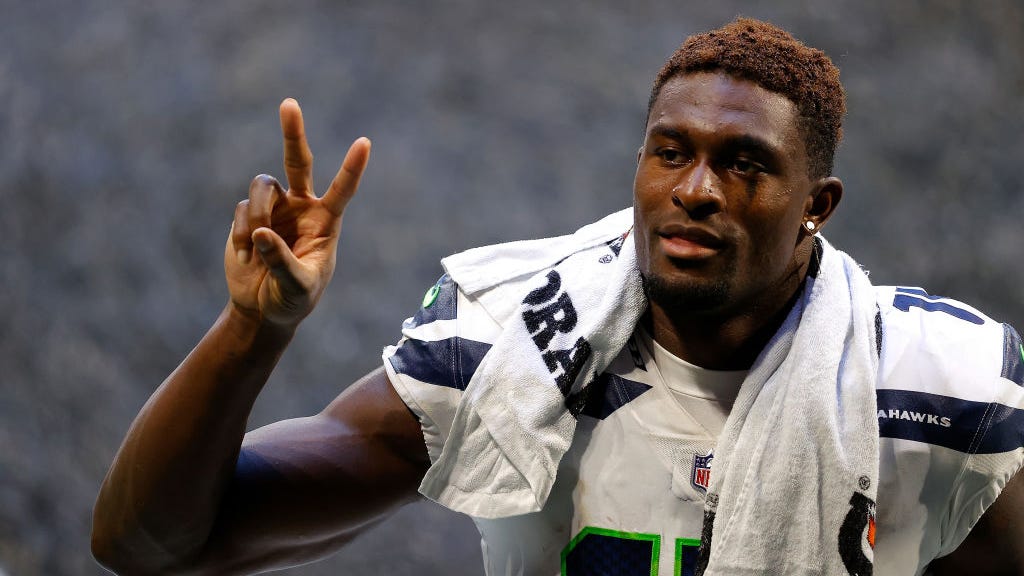 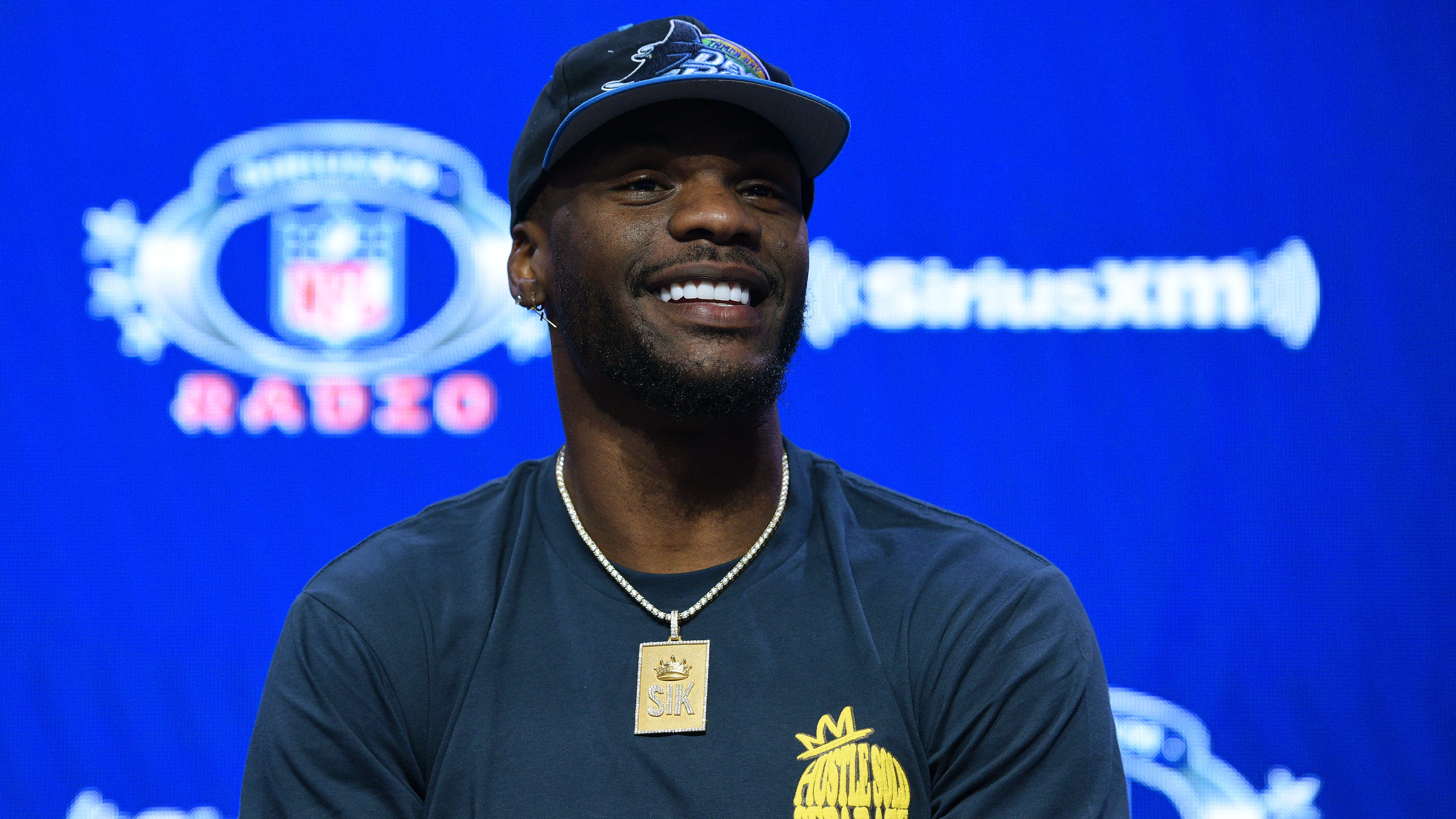 MVS emotional after signing second NFL contract: ‘I got cut from my high school team’