On-field success has saved more than a few broken sports marriages, but does winning really cure all? Not in the case of Aaron Rodgers, says ESPN’s Dianna Russini, who expressed to Mike Greenberg Wednesday that the Packers veteran still wants out of Green Bay, even if he leads them to a Super Bowl this year. “The sense I get from talking to different people around the league is that there is going to be more drama to follow and that Aaron Rodgers is most likely going to leave the Green Bay Packers organization,” said Russini during her appearance on Get Up. “I don't think a Super Bowl is going to matter."

"The sense I get from talking to different people around the league is that there is going to be more drama to follow, and that Aaron Rodgers is most likely going to leave the Green Bay Packers organization. ... I don't think a Super Bowl is going to matter."

Russini’s scoop echoes the sentiment Rodgers has shared for months, going back to his holdout from offseason workouts this summer. If 2021 is indeed Rodgers’ final season in Green Bay, he’s made it an eventful one with the reigning MVP recently incurring a fine for violating the league’s COVID protocol and stirring up plenty of controversy in the process. Rodgers, who celebrated his 38th birthday earlier this month, contemplated retirement before ultimately reporting for Packers training camp in July, renegotiating his contract to allow him an out after this season.

Rodgers has never explicitly addressed what led to his falling out with Packers management, though Green Bay’s decision to draft his presumed successor, Jordan Love, couldn’t have helped the situation. Green Bay’s dearth of receiving weapons (excluding perennial Pro Bowler Davante Adams) has also been a source of tension between Rodgers and the team he’s spent his entire NFL career with. Despite a lingering toe injury that has noticeably hampered his mobility, Rodgers has continued to play at an All-Pro level, leading the Packers to an NFC-best 10-3 record with four games to go in the regular season.

“He talks to a lot of people and players with other teams,” said Russini, suggesting Rodgers has already put his exit strategy into motion. “People know how he feels about the Green Bay Packers.” Teams that could be in the market for quarterback help this offseason include the Broncos (Denver’s Drew Lock experiment appears to have run its course), Steelers (Rodgers may have tipped his hand with his acknowledgment of Mike Tomlin earlier this year), Saints and Panthers. Rodgers’ hometown 49ers could also be of interest, though the presence of rookie Trey Lance makes that a long shot. 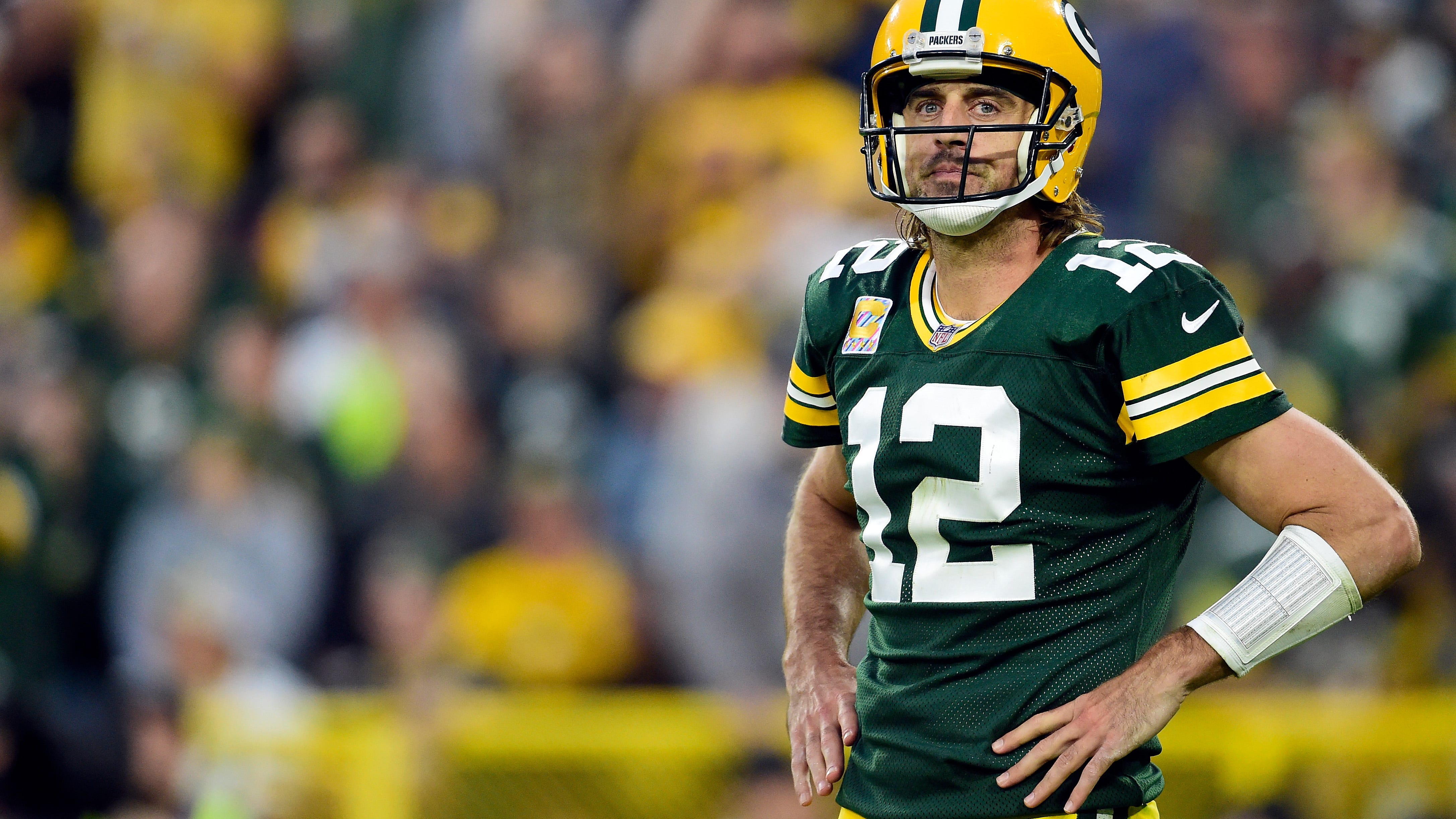