The transfer portal and NILs have turned college football into the Wild West, and it’s getting expensive. While some power brokers, namely Nick Saban and Dabo Swinney, have resisted the new landscape, others like Ohio State coach Ryan Day have embraced it. Speaking at a campus event held at the Covelli Center, Day said Thursday Ohio State will need about $13 million from program boosters to keep its roster intact for next season. That comes out to about $150,000 per player (NCAA rosters allow up to 85 scholarship players), though certain positions will cost more with Day allotting at least $2 million to a “top-shelf” quarterback. Tackles and edge-rushers won’t come cheap either, with good ones commanding up to $1 million.

Presenting his case to donors, Day warned that players, even well-compensated ones, will explore transferring after the season if their NIL demands aren’t met. “One phone call and they’re out the door,” said Day. “We cannot let that happen at Ohio State. I’m not trying to sound the alarm, I’m just trying to be transparent about what we’re dealing with.” 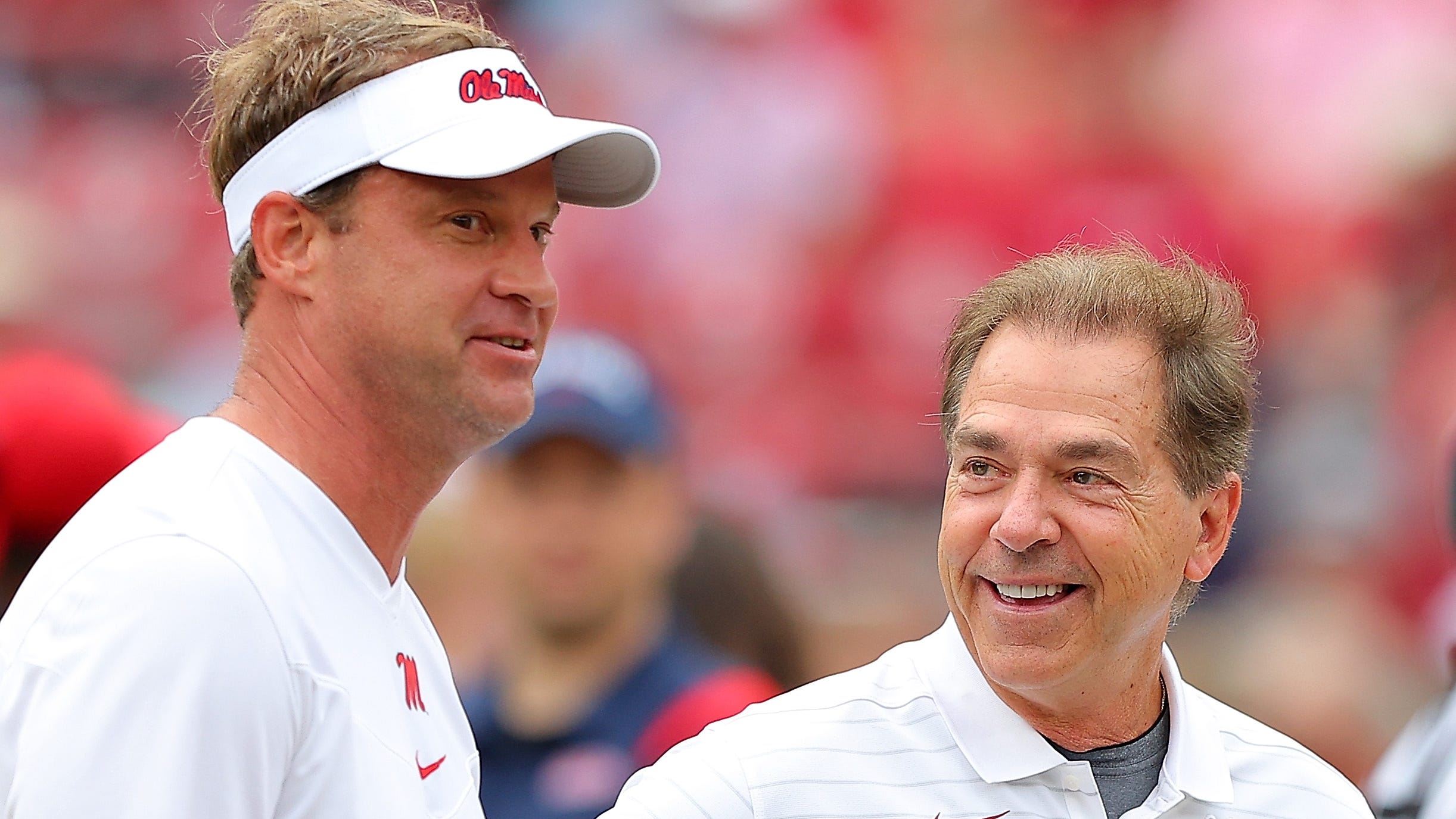