After crashing March Madness with a seismic upset of second-seeded Kentucky, Saint Peter’s had all of Twitter buzzing Thursday night, getting well-deserved props from NBA legend Magic Johnson and rapper Jack Harlow (who bears more than a passing resemblance to point guard Doug Edert), among other celebrity endorsers.

Congratulations to Coach Shaheen Holloway and the St. Peter’s players for playing an incredible game!! @PeacocksMBB

Always been a fan of St. Peter’s

Peacock fever has spread to all corners of the internet with everyone from UMBC (authors of the biggest upset in tournament history four years ago against top-ranked Virginia) to the New York Jets (just a hop and a skip from the school’s Jersey City campus) offering their congratulations.

To me ST Peter’s beating Kentucky is one of the biggest upsets ever in March Madness .This is a total shocker .Tip the hat to @MAACSports & to ST PETER’S as this is really MARCH MADNESS ! Tall about a REAL CINDERELLA!

Basking in their 15 minutes of fame, St. Peter’s pulled out all the stops on Twitter, tweeting memes of Mark Wahlberg from The Other Guys (“I’m a peacock, you gotta’ let me fly!”) while campaigning for a blue check mark. Lo and behold, the Twitter gods shined brightly upon them, verifying Saint Peter’s account hours later.

OK OK OK...WE'LL TWEET IT! @markwahlberg, thanks for the laughs. pic.twitter.com/DTCRDsDTSm

What will Saint Peter’s do for an encore after slaying the mighty Wildcats for their first tournament win in program history? We’ll find out Saturday when the Peacocks take on Murray State, who survived a scare from San Francisco in an opening-round nail-biter. Seeking to become just the third 15-seed to advance to the Sweet 16 (following in the footsteps of Florida Gulf Coast and Oral Roberts), the Peacocks will have their work cut out for them against Murray State, owners of the nation's longest active winning streak at 21 games. 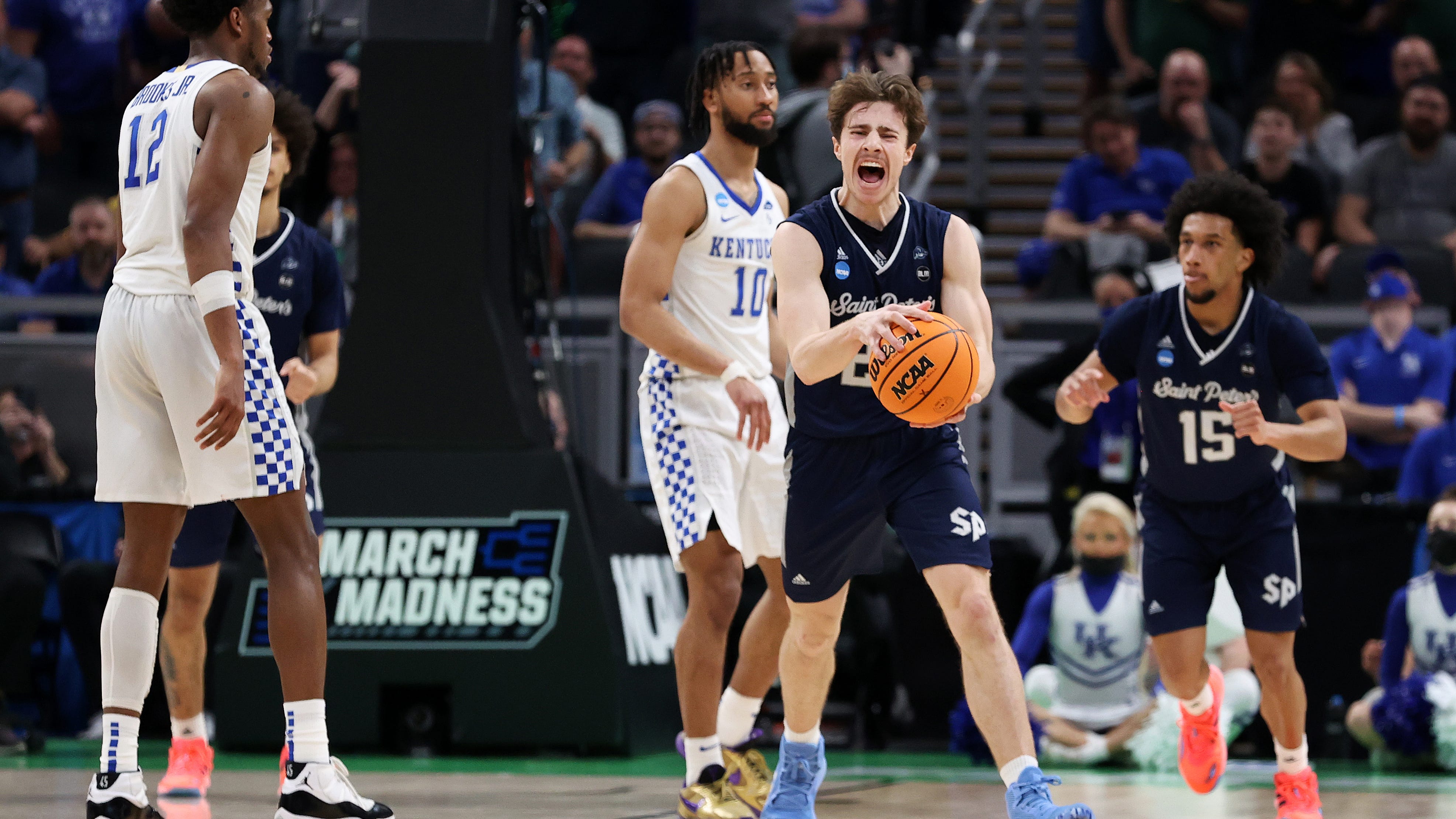