Since returning to arenas following the “Bubble” postseason staged in 2020, the NBA has seen a steep rise in fan misbehavior, including earlier this month when Chris Paul confronted a heckler who harassed his family at a Suns playoff game in Dallas. Other incidents involved Russell Westbrook (a Sixers season-ticket holder, who has since been banned from Wells Fargo Center, dumped a bucket of popcorn on his head during last year’s playoffs), Trae Young and Kyrie Irving (a Celtics fan was arrested for hurling a water bottle in his direction). Teams have tried to combat the problem as best they can, but increased security measures and harsher punishments have done frustratingly little to deter emboldened fans, many of whom view access to players as more a birthright than a privilege.

This phenomenon could be attributed to a number of key factors—alcohol abuse, pent-up anger still lingering from the pandemic (aka the “Karen” effect), the general deterioration of society accelerated by social media. Another potentially overlooked cause could be the increased prevalence of sports betting, a booming industry that, after decades of operating in relative secrecy, has quickly gained mainstream acceptance. It would make sense that fans wagering on games would have an axe to grind with players and teams affecting their bottom line, though commissioner Adam Silver is hesitant to blame betting for some of the embarrassing behavior we’ve seen of late.

“I’m not sure there is a correlation between increased betting on sports and fan aggression in arenas,” Silver expressed to ESPN’s Malika Andrews during Tuesday night’s Draft Lottery in Chicago. “I think that’s part of a larger societal issue. We’re seeing enormous polarization. Political discourse, civil discourse.
I see it everywhere I go and I think, in some ways, we’re a microcosm of that.”

Regardless of what influence betting has or hasn’t had on recent events, Silver insists the NBA is committed to keeping both fans and players safe, no matter the circumstances. “Ninety-nine percent of fans are there to enjoy themselves and be with their families. The last thing they want to see is hostility directed at them by other fans, or certainly at the players or our referees,” said Silver. “We’ve increased security in arenas. We’re working with our players association just to make sure, also, that our players aren’t distracted. Their families are there and the last thing a player in a competitive game wants is to be looking over at a daughter or son sitting in the stands, or a significant other, and see that they’re in distress. That has to be resolved, but it’s a bigger issue than just the NBA.” 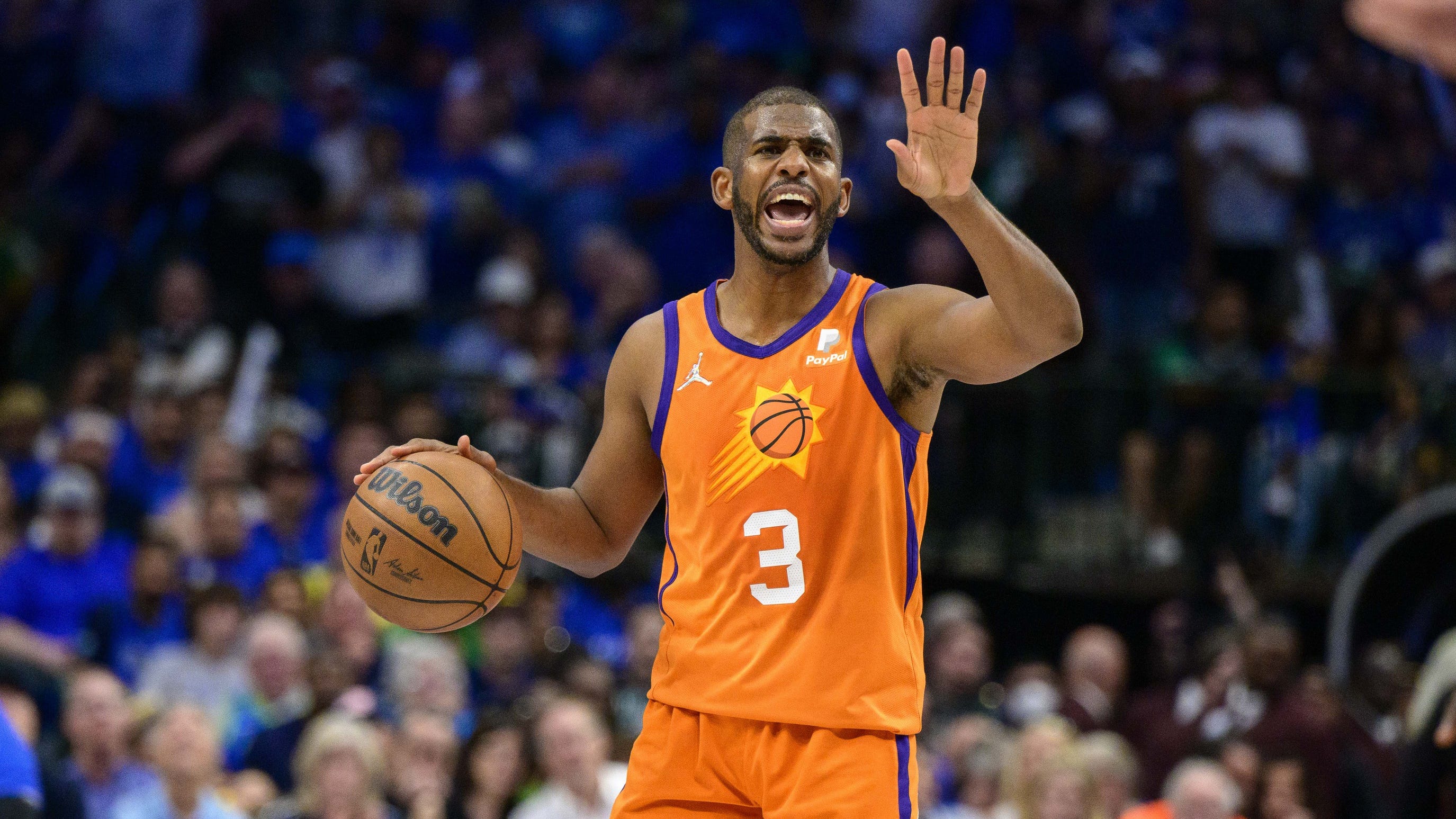 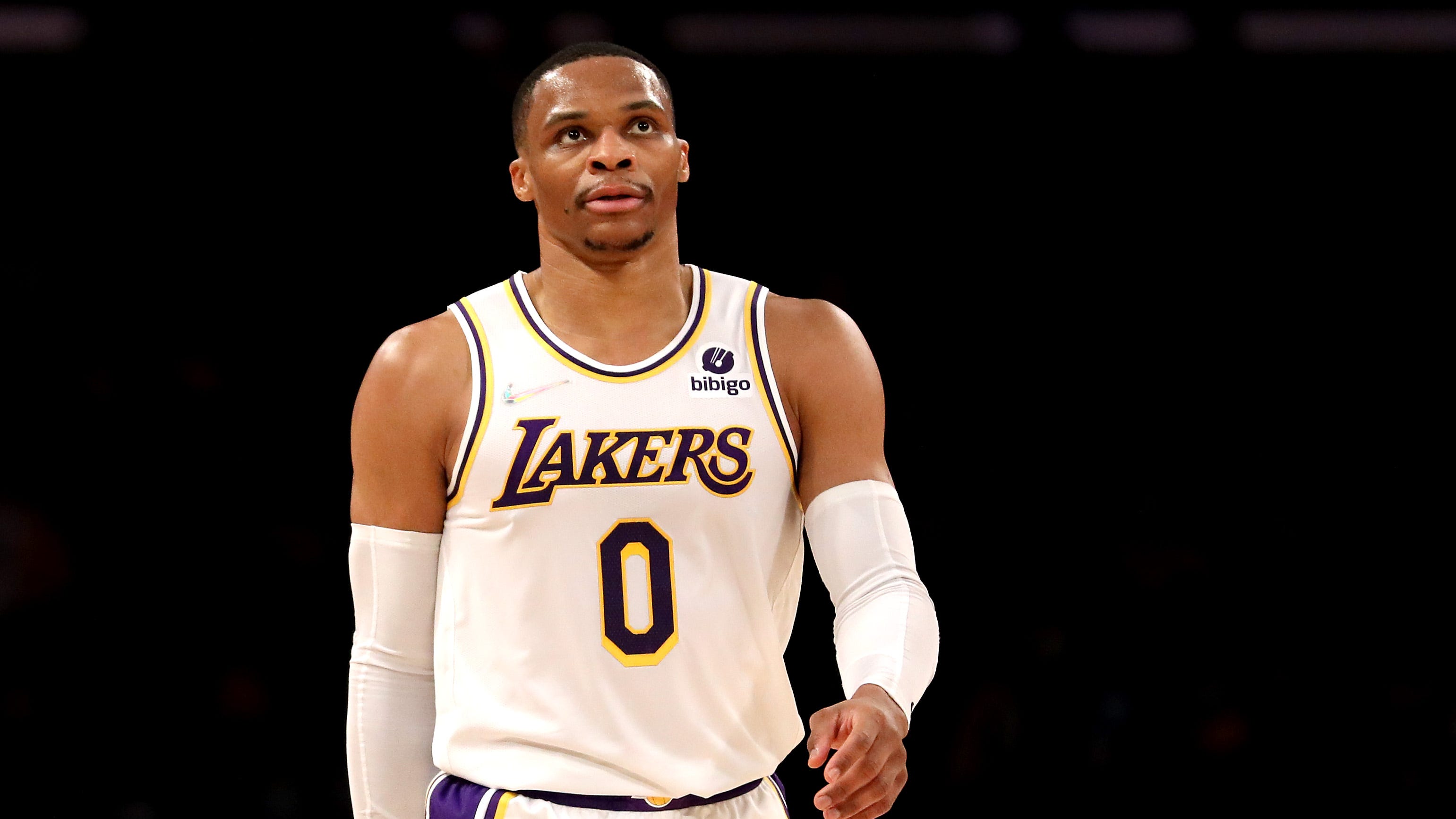