Playing on a bad ankle, Kevin Durant gave the Nets everything he had Tuesday night, logging an exhausting 48 minutes in Brooklyn’s overtime victory over Toronto. Not content with his game-high 34 points, 13 rebounds and 11 assists—his second triple-double of the year—KD took to Twitter after the game to dunk on Skip Bayless, expressing his distaste for the Fox Sports analyst in no uncertain terms.

A polarizing figure in the sports debate realm, Bayless has made more than a few enemies in his career and, apparently, Durant is one of them. Bayless was trying to pay the All-Star forward a compliment, commending Durant for putting the shorthanded Nets—down seven players due to COVID—on his back. But Durant, whose scoring prowess (league-leading 29.6 points per game) is matched only by his prolific online trolling, didn’t use a burner this time, letting all 19.4 million of his Twitter followers see his disdain for Bayless, Fox’s crown prince of hot takes.

Bayless doesn’t follow Durant, or anyone else on Twitter, for that matter, though he had to have seen KD’s reply, which has already been retweeted 56,000 times. Bayless, who turned 70 earlier this month, isn’t for everyone, but even if the Undisputed host’s brash, unrepentant sports musings rub you the wrong way—and clearly Durant falls in that camp—you have to admire the man’s shoe game. From one Jordan connoisseur to another, Skip’s sneaker collection is off the charts.

I can’t lose in these shoes. MJ FOREVER. #DripBayless pic.twitter.com/bHWszgOoqX

Durant and the Nets—or what's left of them with COVID ripping through the league—return to action Thursday against Philadelphia. 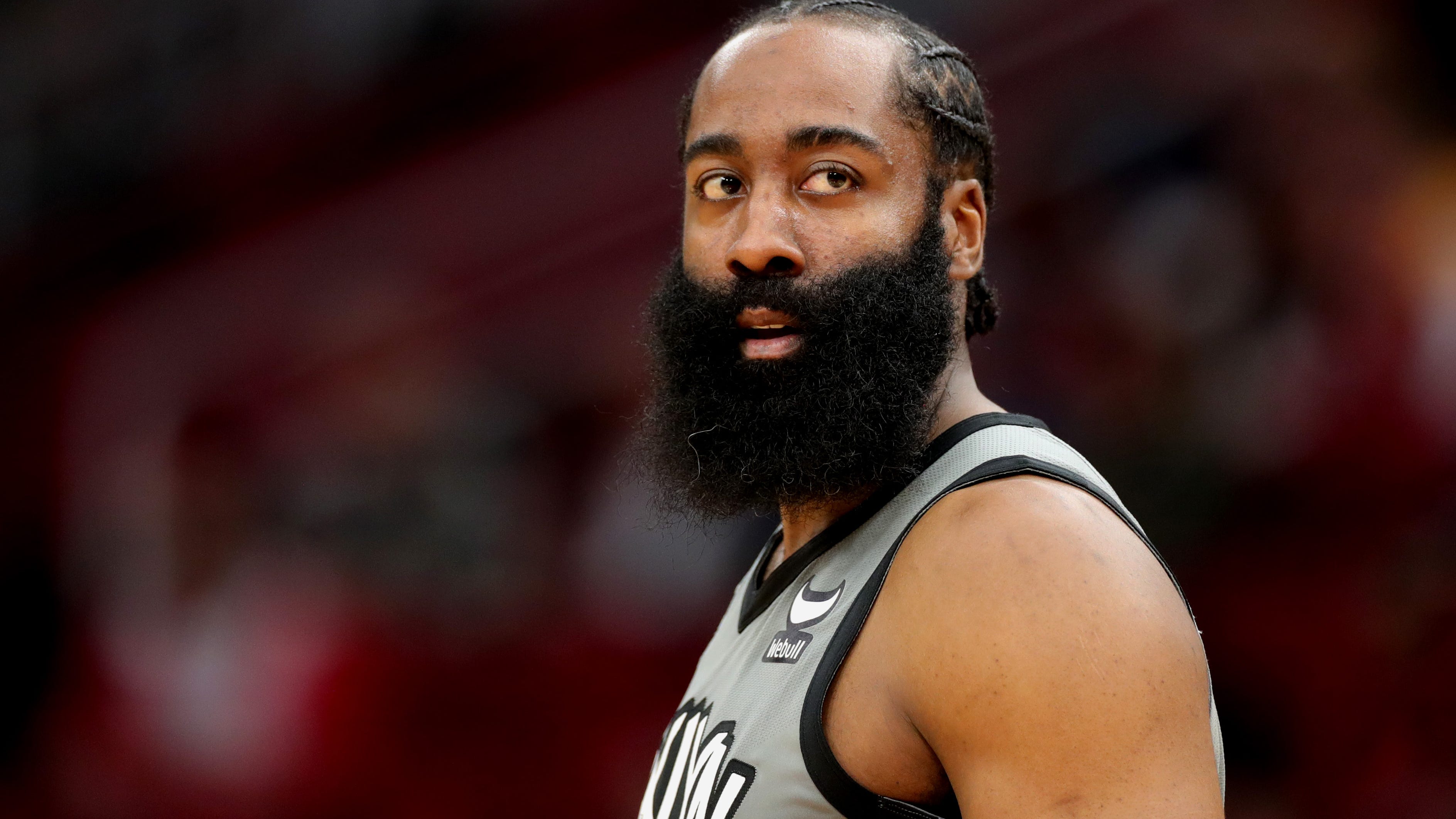