Camden Yards’ newly renovated outfield has been a thorn in hitters’ side all season. In fact, Yankees slugger Giancarlo Stanton became the first visiting player to clear the new left-field wall when he took Bruce Zimmerman deep in Thursday’s series finale. Five feet higher than its previous incarnation, Baltimore’s left-field fence has been a tough nut to crack for right-handers, and even harder for lefties, who would probably have better luck breaking into Fort Knox than going opposite field against the Orioles. Even Aaron Judge, the early MVP frontrunner with 14 homers and 32 runs scored (both tops in the American League), couldn’t solve the Rubik’s Cube that is left field at the new and (supposedly) improved Camden Yards.

Camden Yards’ new wall in left holds this one back but an RBI double for Aaron Judge! pic.twitter.com/ONNcOG7OuF

A bitter Aaron Boone was quick to lash out in the aftermath of Judge’s 399-foot double (it would have left the yard in every other stadium, according to Statcast), dismissing Baltimore’s left-field fortress as a cartoonish “build-your-own park.” Turns out, Orioles players aren’t thrilled about the new dimensions either with Trey Mancini and others longing for the days of yore, when Camden Yards stood among the most hitter-friendly venues in MLB.

“No hitters like it, myself included,” Mancini lamented to Nathan Ruiz of the Baltimore Sun. “There’s nothing we can do to change it. It’s nothing you can be thinking about when you’re up at the plate. But it doesn’t make it any less tough when you hit a ball that you think should definitely be a homer.”

As of Wednesday, the Orioles had lost eight home runs to the new fence with Mancini falling victim to Baltimore’s left-field “Mountain” on two occasions. Camden Yards had the highest home-run rate in baseball last year with roughly 4.5-percent of plate appearances resulting in a trip around the bases. However, with the benefit of hindsight, moving the fences back 30 feet may have been an overcorrection.

“I know that [Judge’s] ball should probably be a homer, but yeah, we’ve had quite a few too, that should have been. Like I said, we play half our games here, so not great as a right-handed hitter,” said Mancini, the reigning American League Comeback Player of the Year after undergoing months of chemotherapy to treat colon cancer in 2020. “It’s still our job to go out there and play, so complaining about it isn’t going to help us out. But that doesn’t mean we necessarily like it, either.” 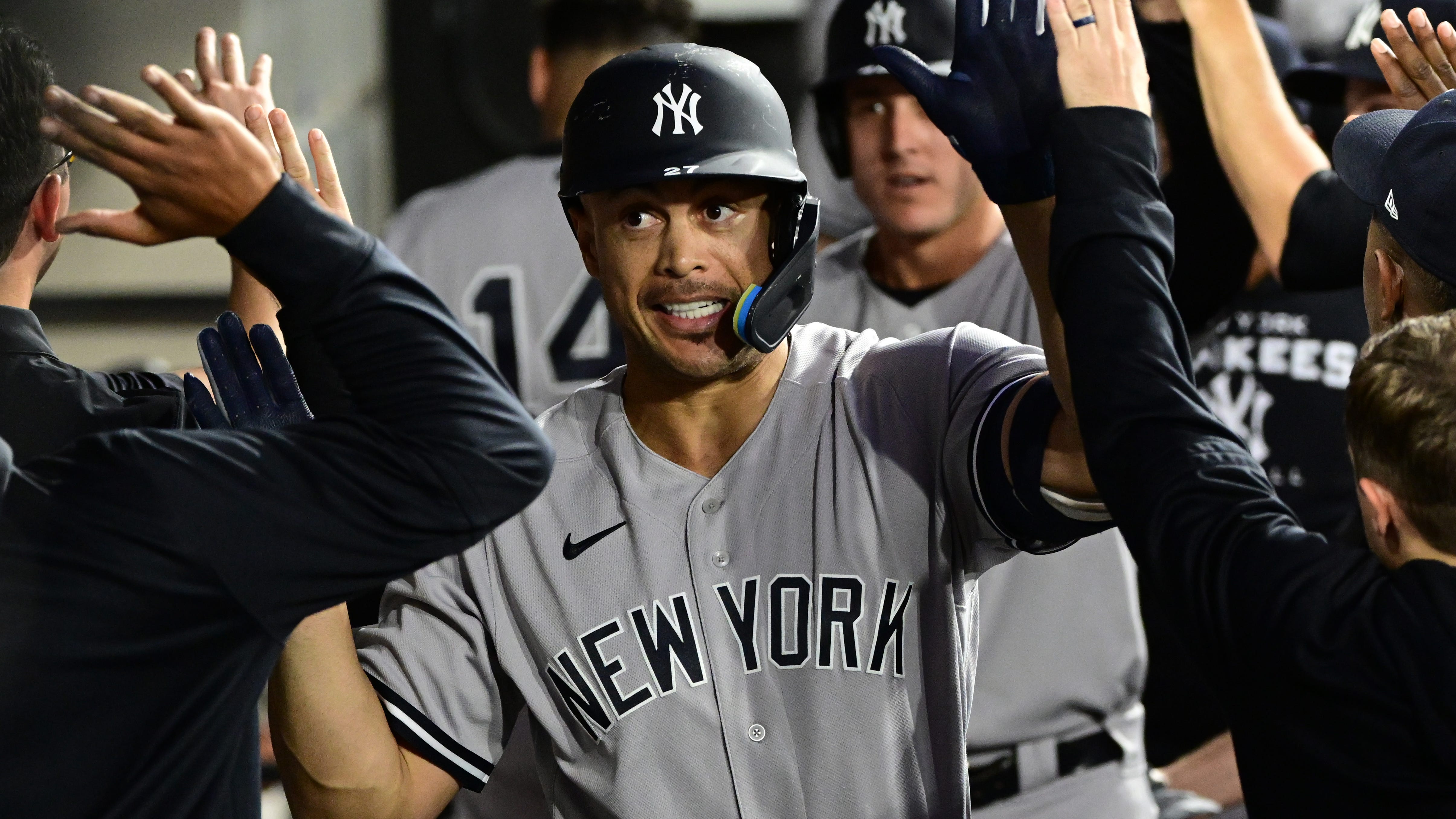 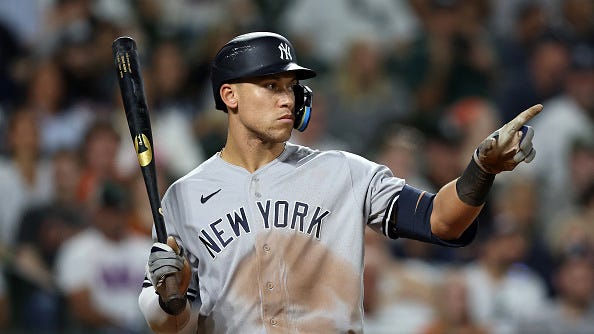