Tuesday was the All-Star’s magnum opus, slaying Minnesota in heroic fashion with a dramatic game-winner in the final seconds, completing a 13-point fourth-quarter comeback in the Grizzlies’ 111-109 win at FedEx Forum. It was a goosebumps-type performance, an immortal display Memphis fans will be talking about for years to come.

There’s no quit in this Grizzlies team—they erased a 26-point deficit in Game 3 as casually as your bathrobe-clad father fetching the morning paper from the front step, coffee mug in hand, pink bunny slippers on both feet. Morant, who Kendrick Perkins ambitiously declared the new face of basketball, made the small-market Grizzlies matter in a way they haven’t since the Grindhouse days of Z-Bo (a first-ballot Dark Alley Hall-of-Famer) and Marc Gasol, finishing an assist shy of what would have been his second triple-double of these playoffs.

From his mid-air sorcery, soaring past Jarred Vanderbilt like a majestic hawk, to his ice-veins three to give Memphis its first lead since the 0:32 mark of the first quarter, Morant could not be stopped. But it was his seismic dunk to close the third quarter, skying over Malik Beasley like Vince Carter in his Raptors heyday, that sent Twitter into a frenzy, wowing everyone from Bill Simmons to Jayson Tatum.

Welp, that’s one of the greatest in-game dunks ever,

Ja is something else..

Given the circumstances—down a baker’s dozen to the upstart T-Wolves with a hostile crowd awaiting them in Game 6—Morant’s emphatic throwdown could certainly be argued for as one of the greatest in-game dunks ever, rivaling similar masterpieces by Julius Erving and LeBron James, the latter putting Jason Terry on a poster for the rest of time. Fans also praised TNT announcer Ian Eagle for giving Morant’s high-flying gem the memorable call it deserved, coming up with “Ja breaker” on the fly in a stroke of improvisational genius.

Ian Eagle is the best PBP voice in any sport. pic.twitter.com/0eXvwhVdMN

Ian Eagle calling this a Ja-breaker on the fly is honestly as impressive as the dunk itself https://t.co/HeH7LrVEDm

Ian Eagle is the best in the business. He should be calling the NBA Finals and Super Bowl every year. https://t.co/ZQ4JJiurMH

Though nothing has come easy for them this series, the second-seeded Grizzlies will have a chance to advance to the Western Conference semis with a win Friday night at Target Center. 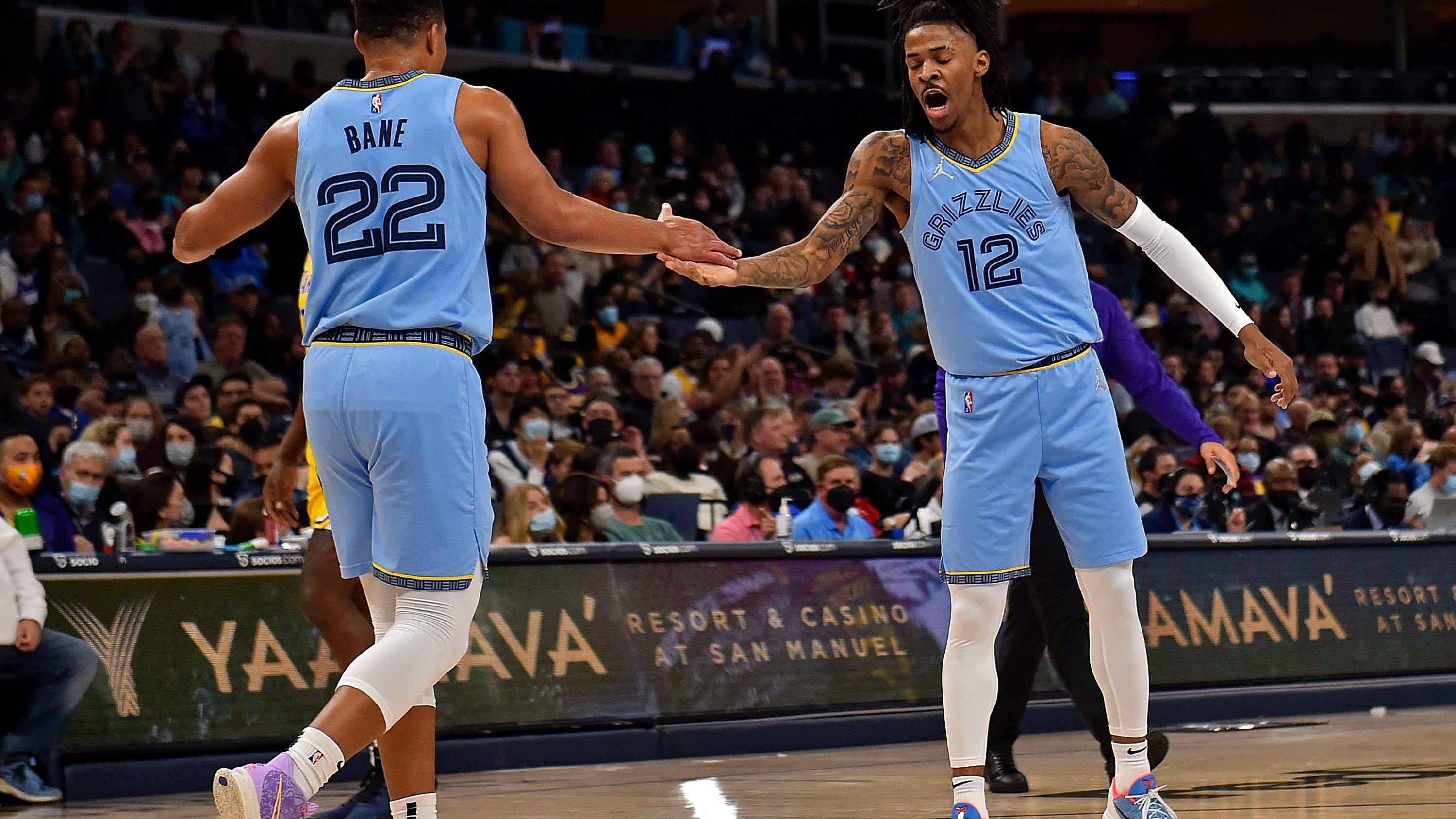 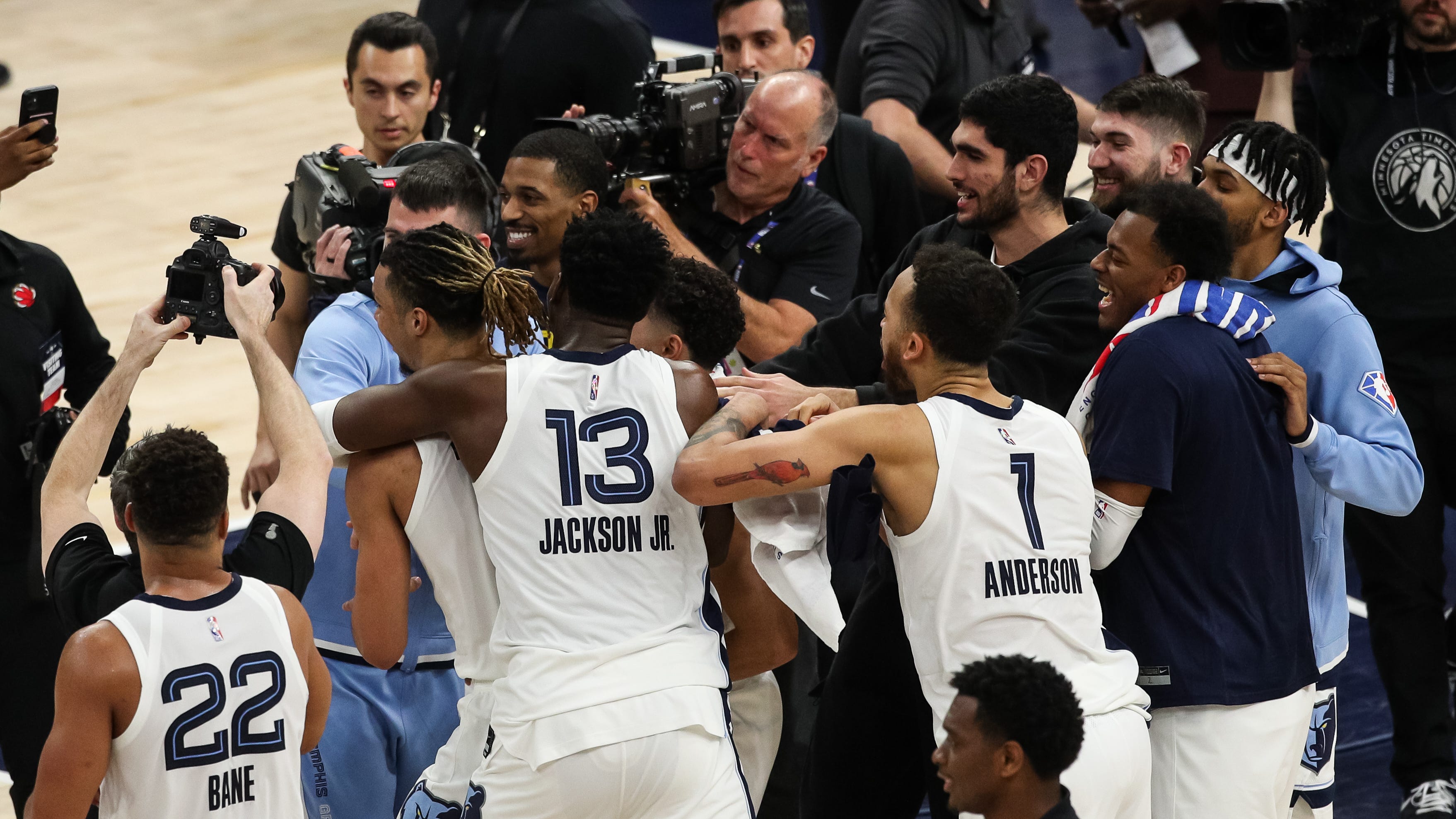