Practically nobody saw the Washington Football Team's upset over the Steelers happening. But practically nobody doesn't mean nobody at all. In fact, RADIO.COM Sports' own John Healy had Washington's back in the Week 13 edition of our expert picks — a big win considering how far Jesse Pantuosco has pulled ahead in the standings. 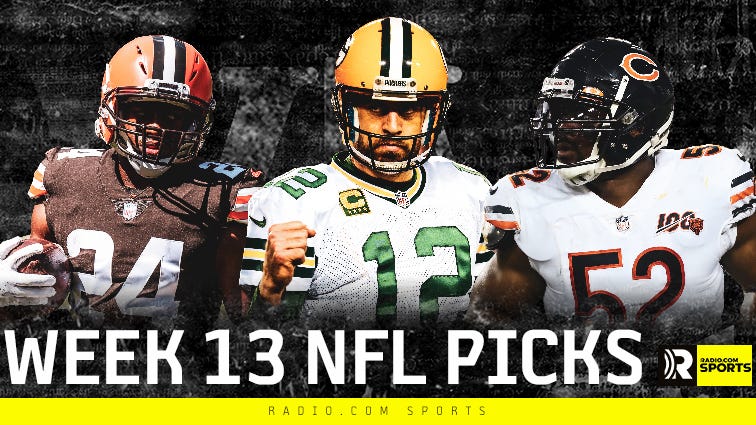 Another person who didn't count out the Washington Football Team in their head-to-head matchup against the Pittsburgh Steelers? How about this FanDuel bettor, who submitted his/her wager for, oh, just half a million dollars right before game time.

A bettor at @FDSportsbook placed a half a milly bet 30 minutes before kickoff. The bet would payout $971K pic.twitter.com/gPsAX5v5nv

It wasn't to win the game outright — that would have ultimately won this bettor a handsome $1.2 million profit with the same wager — but it was still a gutsy call. If you have $500 grand in disposable income... okay, maybe less guts and more hunger for more. Either way, it's bold.

Perhaps the good fortune of another NFC East team inspired this bettor to push all the chips forward. After all, not too many fans saw the Colt McCoy-led Giants upsetting the Seahawks leading into Week 13 before, well, the Giants upset the Seahawks. And not too many Eagles fans saw quarterback Carson Wentz getting benched after infinite reasons to bench him presented themselves but failed to bring in Jalen Hurts. And not only did Jalen Hurts get in the game, but he made some very impressive plays to inspire confidence in the Eagles fan base and, perhaps more importantly, present an even bigger QB dilemma for the front office to sort out.

So there you have it. $500,000, a lot of sweating (probably), some fortunate decision-making and turnovers late in the game, and one bloody sock later, this lucky bettor had a very profitable night.

Does this mean we have to place $1,000,000 bets on the Dallas Cowboys to cover their nine-point spread? No. Please don't. If you want to make a good bet on the Tuesday night game, watch the video above or listen to "You Better You Bet" for some ideas looking ahead to Week 14, but please don't use the story in this article as inspiration.