There are #PitchersWhoRake, including Jacob deGrom, who is slashing a whopping .467/.467/.533 in 15 plate appearances this season. On the other side of the coin, there are... hmm... #PitchersWhoTake3StrikesWithoutMoving? That doesn't have as nice a ring to it, but it's an equally important category to consider. One of deGrom's teammates, Taijuan Walker, certainly fits under the second hashtag.

That is an impressively small amount of effort/energy expended for a professional baseball player at the plate. But can you really blame him? After all, there are tons of pitchers who despise the fact that they have to hit just because they're in the National League, an issue for which the Universal DH was implemented to temporarily solve. Besides, he was devoting his effort to his more important responsibility, which was pitching a good game. And that he did, going seven strong innings against Baltimore and allowing only one run on four hits.

Orioles' starter Matt Harvey was probably thankful for the times that he was able to face Walker on Wednesday, seeing as the Mets didn't ease up on their former ace. Harvey was drilled for seven runs across 4.1 innings of work in his return to Citi Field. 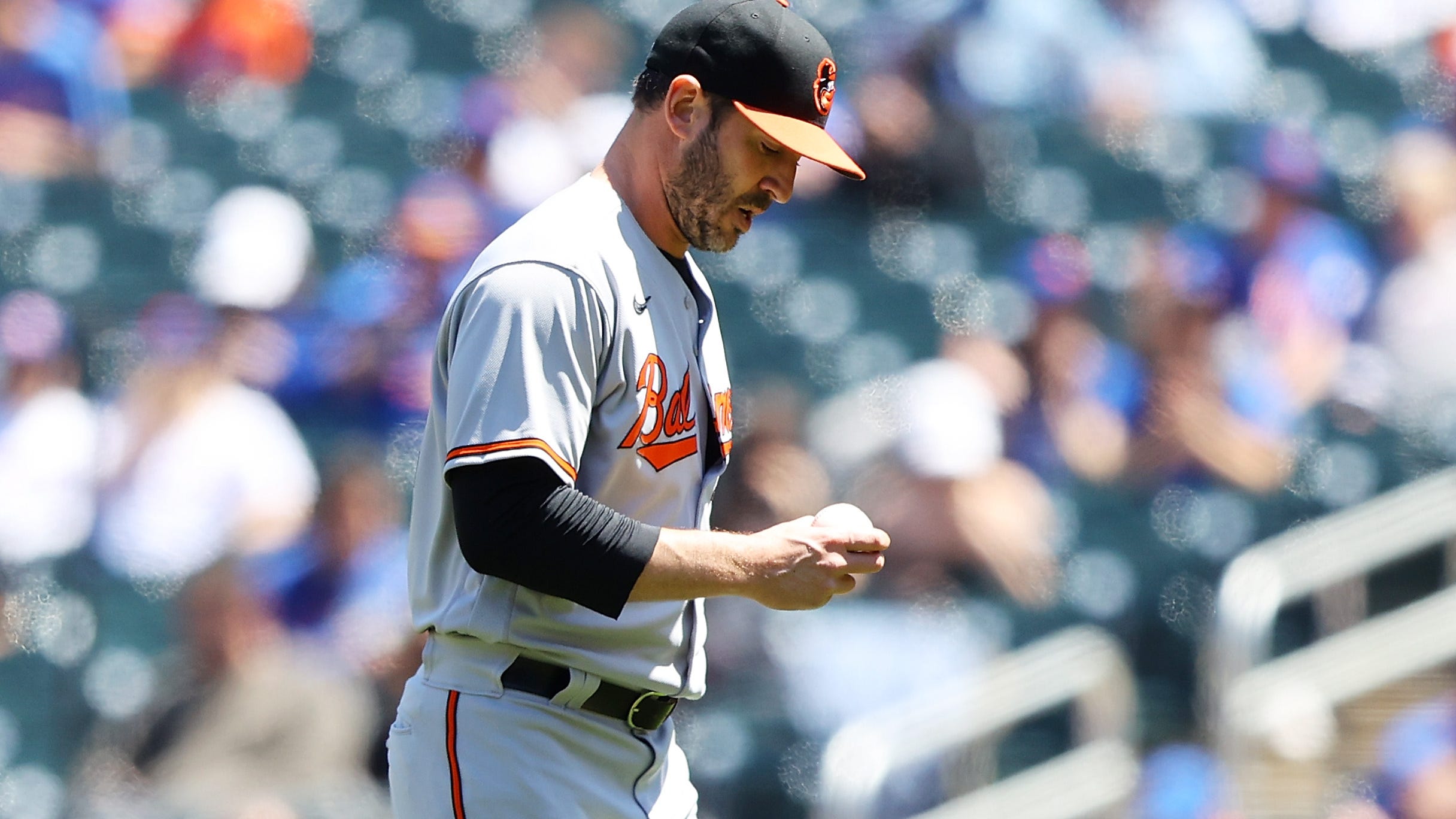 As for Walker, he was actually a half-decent hitter in 2017 with the Diamondbacks, batting .231 in 54 plate appearances and even hitting a home run. But in his 18 plate appearances so far in 2021, he has recorded just one hit and has struck out 11 times. Again, he's excelling at the more important part of his game, though, and that's all that really matters. A 3-1 start with a 2.20 ERA is exactly what the Mets were looking for when they brought on the 28-year-old Walker this offseason.

The Mets signed Taijuan Walker to a two-year, $20 million deal after pitchers and catchers had already reported to spring training.

Still, his at-bats were laughable. He saw ten pitches on the day across three plate appearances, and all of them ended in a strikeout. In the last two, he simply watched the third strike come in and strolled back toward the dugout after only three pitches. But his first at-bat? That one lasted four pitches — impressive! — and saw him strike out after a missed bunt attempt.