Broncos quarterback Russell Wilson has had a challenging season to say the least, setting career-lows in virtually every statistic including completion percentage (58.9), passer rating (82.3) and yards per attempt (7.1). Whether it’s the usual growing pains that come from adjusting to a new team, poor coaching (from the looks of it, Nathaniel Hackett’s job might already be in jeopardy), injuries rearing their ugly head or a messy combination of all three, the Wilson we’ve seen this year has not at all resembled the dominant force that made himself a household name in Seattle, leading the Seahawks to their first and, so far, only title in 2013. 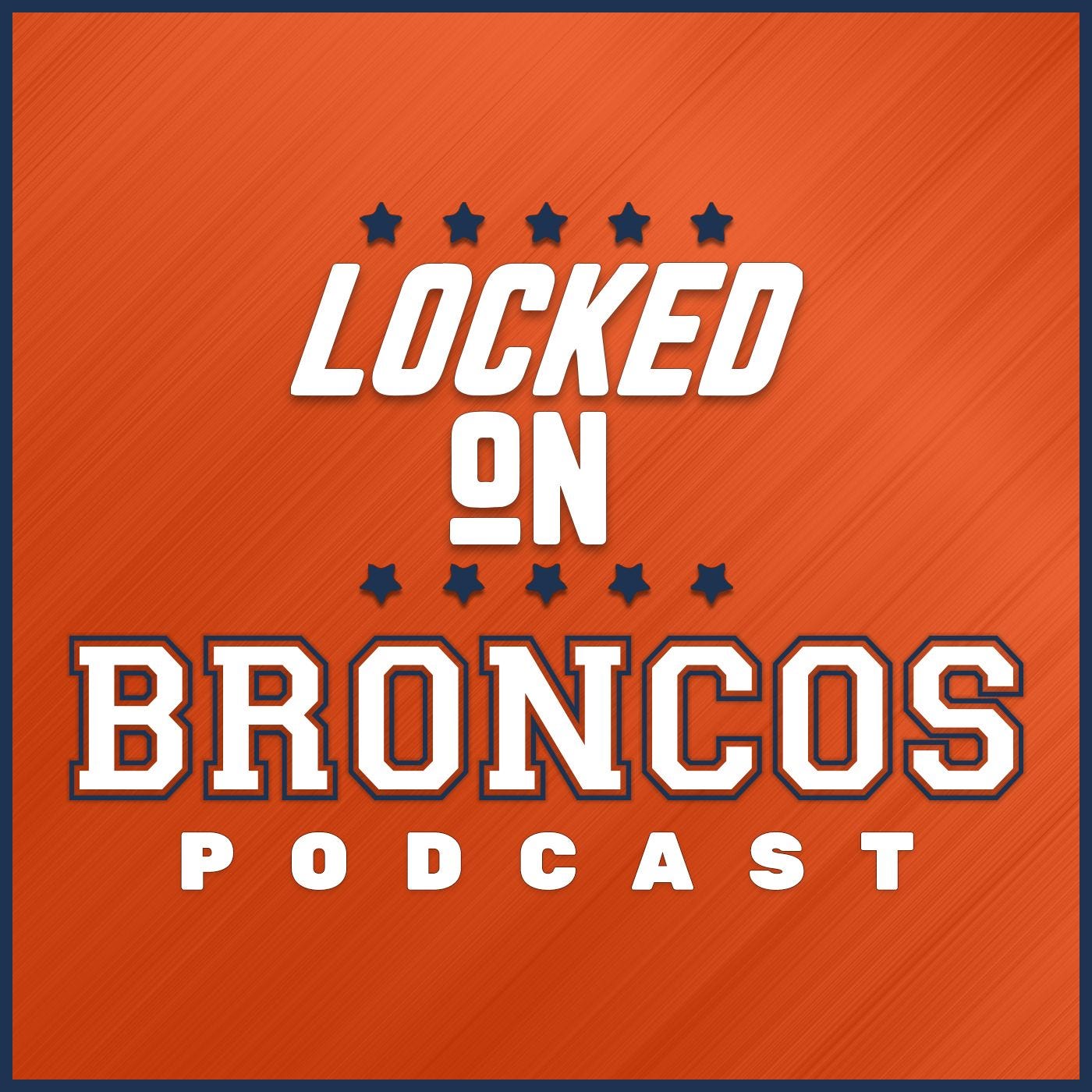 Though it’s hard to feel too sorry for Wilson, an impossibly wealthy and successful celebrity who will probably end up a Hall-of-Famer, his on-field struggles, coupled with the harsh criticism he’s received on social media (spearheaded by many of his former teammates including Richard Sherman), paints a depressing portrait of a career that seems to be on its last leg. From his deranged Subway ads to his look-at-me antics (even Tom Brady, a relentless try-hard who hasn’t had a carb since the second Bush administration, would roll his eyes at Russ doing high-knees on an international flight), Wilson is, admittedly, a lot to handle, an overbearing presence known to wear thin on teammates, many of whom declined to attend his birthday party earlier this week.

There’s been some gossip about Russell Wilson’s standing in locker room. Here’s some context. Per source Wilson’s wife Ciara thru him a birthday party last night and “it looked like about half the team was there.” On player’s day off. Why do people have to be so hurtful? #9sports

Wilson’s eccentricities were easier to stomach when he was playing at a high level, but with the Broncos cratering toward rock bottom, his colleagues are having a hard time mustering respect for an annoying player they now see as a liability. That said, the Broncos’ paltry attendance at Russ’ 34th birthday bash isn’t an encouraging sign for team camaraderie, suggesting a splintered locker room in desperate need of veteran leadership. Seriously, how hard would it have been to show up for an hour, make the rounds, cut a slice of cake and be back for the 11 o’clock news?

As many have pointed out on Twitter, Wilson being snubbed by his teammates is eerily reminiscent of a plotline from the movie Draft Day where Browns GM Sonny Weaver (played by Kevin Costner) becomes skeptical of a top quarterback prospect after learning that none of his teammates attended his birthday party.

Wilson has, for better or worse, become something of a punchline with one particularly inventive TikToker mocking the fact that he’s only thrown eight touchdown passes this year, which is fewer than the number of bathrooms (12) in his Denver mansion. 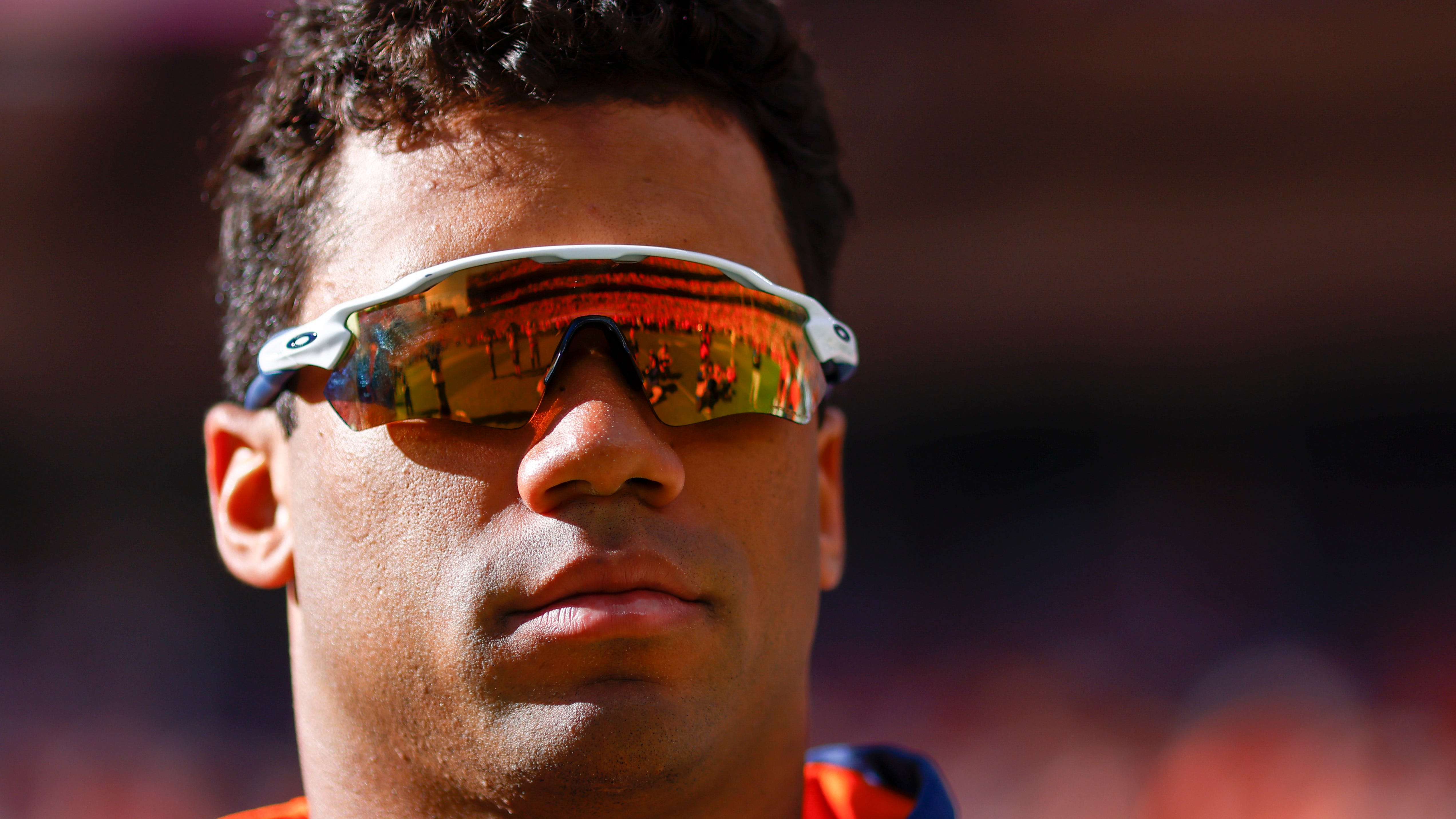 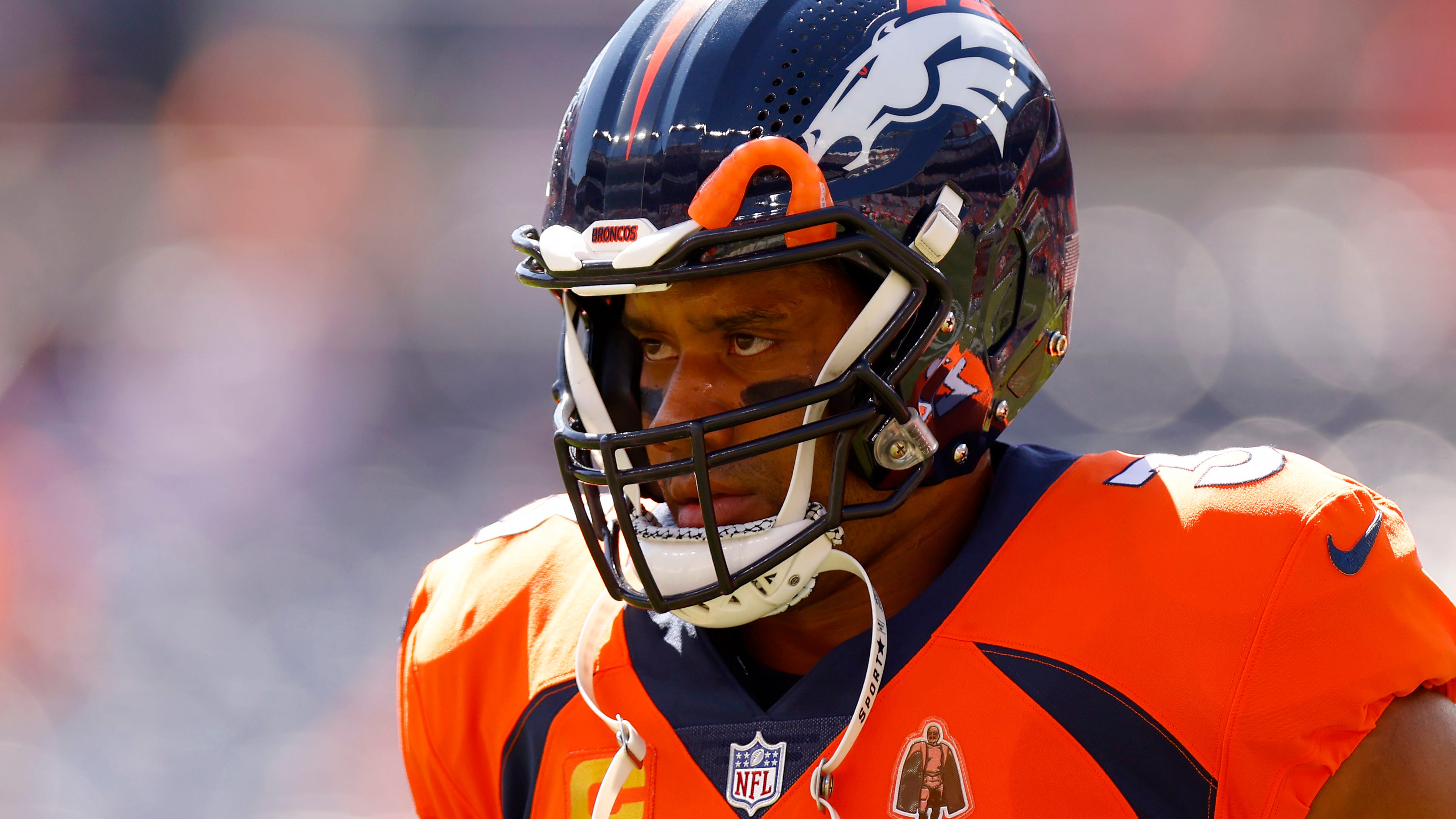 Russell Wilson's former teammates continue to take potshots at him