PHILADELPHIA (KYW Newsradio) — The winner of the 2021 National Dog Show at the Greater Philadelphia Expo Center at Oaks was a big surprise.

Best in show went to the Scottish deerhound named Claire. Her win marks the first time an individual dog won twice in a row in the show's 20-year run. 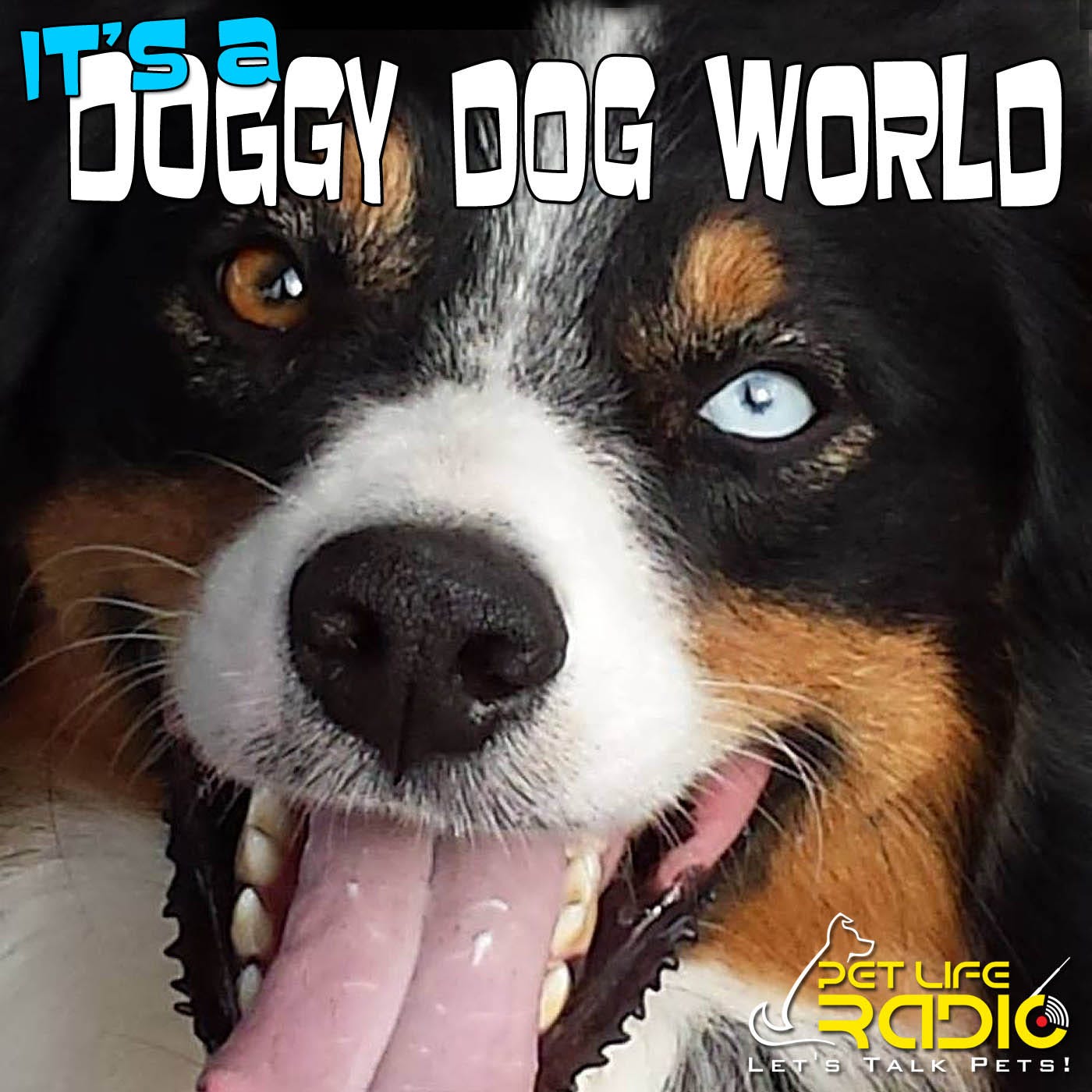 "We have — first time in 20 years — we have a repeat winner. Not a breed winner. A repeat dog," said announcer and actor John O'Hurley.

Scottish Deerhound Claire has been declared Best in Show at the @Purina National Dog Show for the second straight year! 🐕 pic.twitter.com/jDiTaERZtw

Last year, Claire was the first of her breed ever to fetch the coveted title, but good genes clearly go back a few generations in her family. Claire's grandmother, Foxcliffe Hickory Wind, won Best in Show at the 2011 Westminster Kennel Club Dog Show. 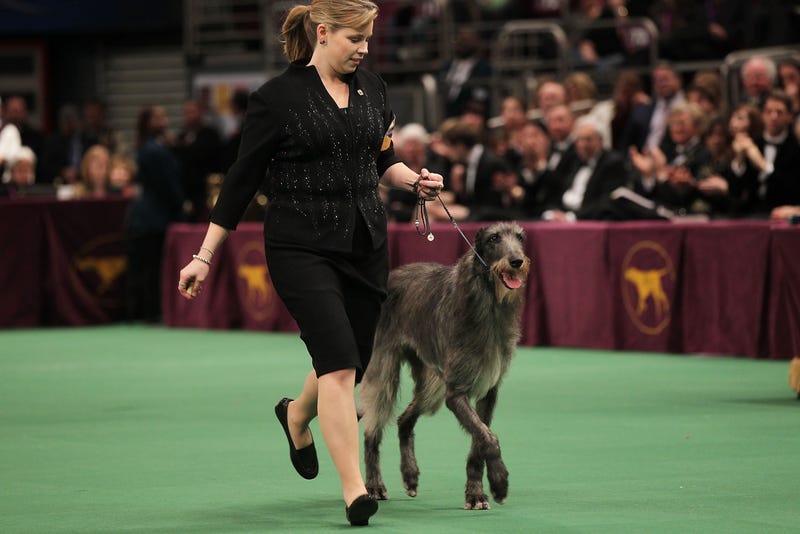 The event, hosted by the Kennel Club of Philadelphia, was filmed on Nov. 20 and 21 but aired Thursday on NBC.