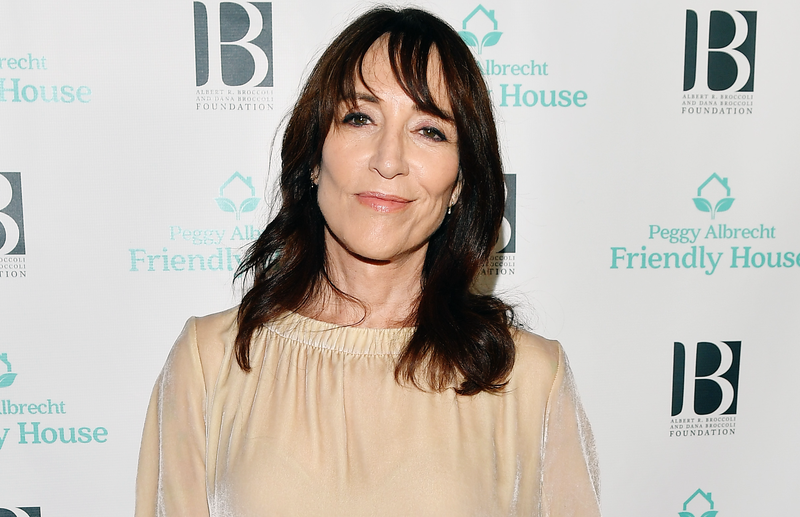 She is reportedly expected to be released sometime on Friday.</p