Sharon Stone spent some time catching rays by the pool with her adorable pup Joe.

On Saturday, the 63-year-old "Basic Instinct" star posted a photo of herself posing in a black swimsuit while cuddling with her adorable French bulldog.

Stone captioned the post, “Joe is back from the vet ❤️ #JoeStone.”

In the photo, Stone lies on her side and smiles into the camera while Joe is snuggled up close to her on a cozy black-and-gold patterned poolside lounger.

Some of the actress's famous friends chimed in on sun-kissed snap.

In March, Stone revealed information about the stroke she suffered in 2001. She spoke to Today’s Willie Geist about the incident. 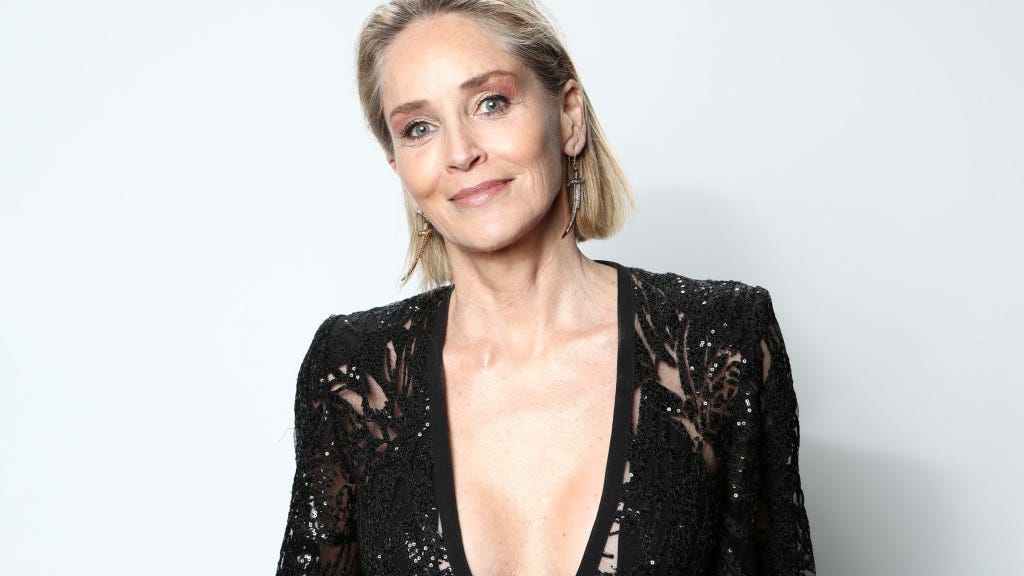 Sharon Stone recalls 'near death' experience after stroke in 2001: 'The room was so silent'

“You (told your mom), ‘You better get here quickly. Did you feel in that moment, Sharon, like you might die?” he asked.

Stone recalled: “the room was so silent.”

“When the room is so silent and no one’s running around trying to fix you, that’s when you realize how near death is and how serious everything is,” she elaborated.

Geist mentioned Stone’s new memoir “The Beauty of Living Twice” noting: “You write about the light, the feeling of falling, seeing people who had passed.”

In the memoir, Stone explained her near-death experience and saw friends who had passed away in a vision by her bedside, telling her not to be nervous.

When she made the “choice to survive,” she recalled waking with “the kind of gasp you take when you are underwater far too long.”