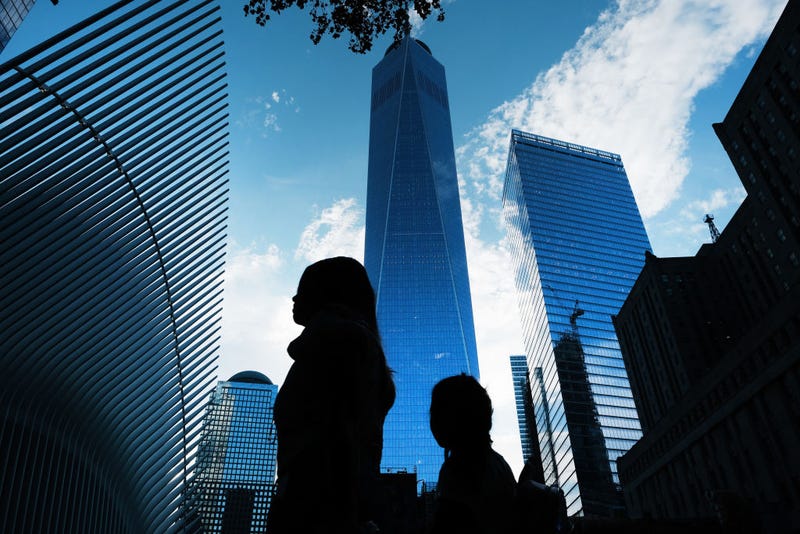 NEW YORK (1010 WINS) — One World Trade Center and other local landmarks will be lit to commemorate Transgender Day of Remembrance as New Yorkers mark the day with events across the five boroughs on Saturday.

The Kosciuszko Bridge and the Pershing Square Viaduct at Grand Central, among other sites, will also be lit in pink, white and light blue — the colors of the transgender flag — to memorialize those who have been murdered as a result of transphobia, Gov. Kathy Hochul announced. 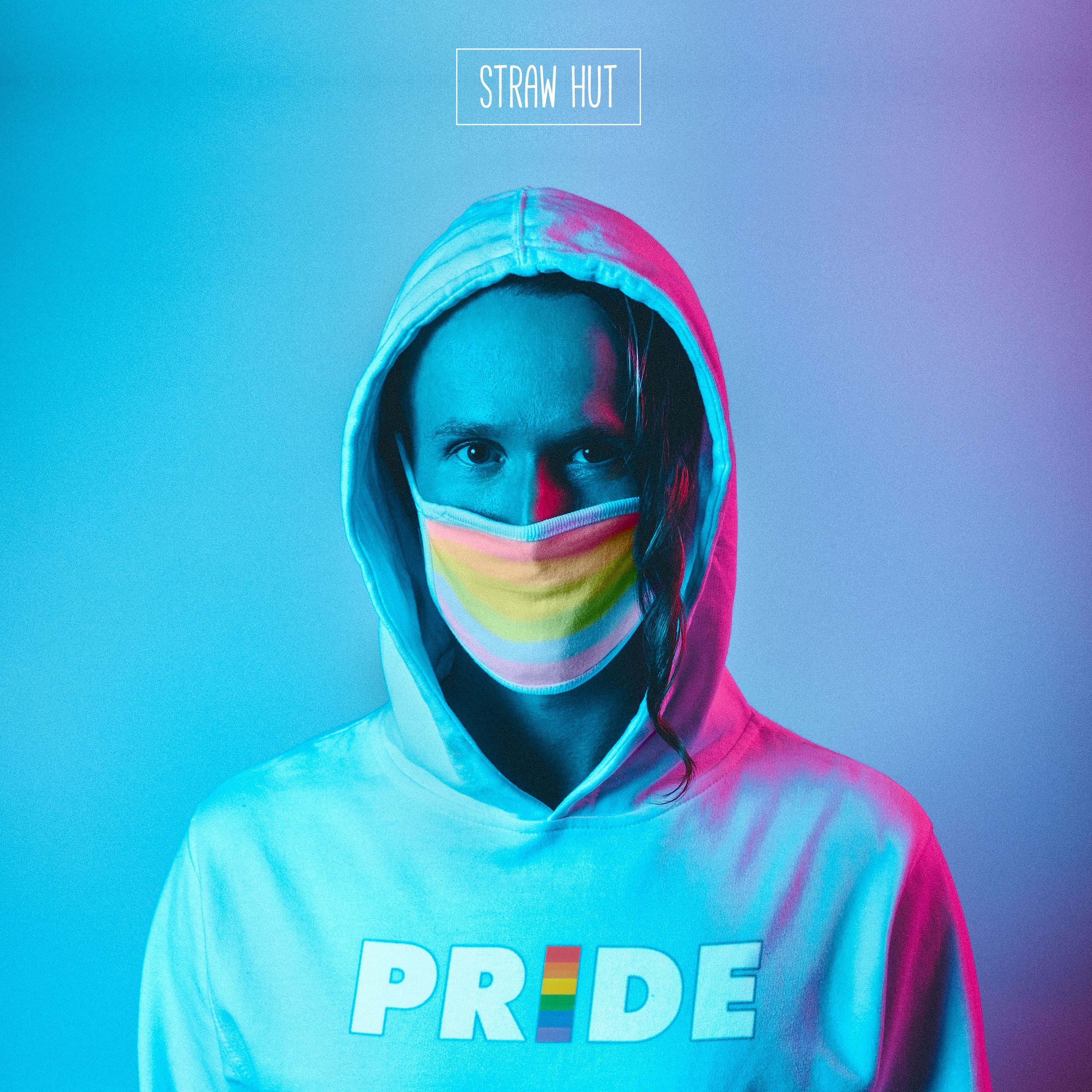 "We light New York's landmarks tonight to remember those precious lives we have lost and reflect upon the violence perpetrated against transgender, gender nonconforming and nonbinary individuals just for being who they are," Hochul said in a statement. "Here in New York, we are committed to being a place where transgender individuals can experience the values of belonging, respect, and dignity.”

Several vigils and other events were planned across the five boroughs, including a rally at Washington Square Park held by Gays Against Guns and the LGBT Network’s Community Vigil in Astoria, Queens.

J.R. Cehonski, the regional director of the LGBT Network, said 2021 has been the deadliest year for transgender people in America. Cehonski during the vigil read the names of those killed this year.

“During the course of this year, which is not over yet, there have been 47 murders of transgender people based on transphobia in the United States alone,” said J.R. Cehonski, the regional director of the LGBT Network.

Transgender Day of Remembrance was launched in 1999 by transgender advocate Gwendolyn Ann Smith to commemorate the killing of transgender woman Rita Hester a year before.

“The nonsense of getting beaten up; the prejudice of them being called different types of names and being made fun of has to stop,” said Penny from the Astoria vigil.