Lucille Ellson, a 102-year-old from Orlando, Florida, has seen a lot of things in her life. Born right before the global flu pandemic of 1918, Ellson was a teenager during the Great Depression, a newlywed during World War II, and says that even though fear and uncertainty are gripping the world due to the coronavirus, this too will pass.

“I learned that from living, I guess. You see a lot when you get to a 102,” she told The Washington Post. 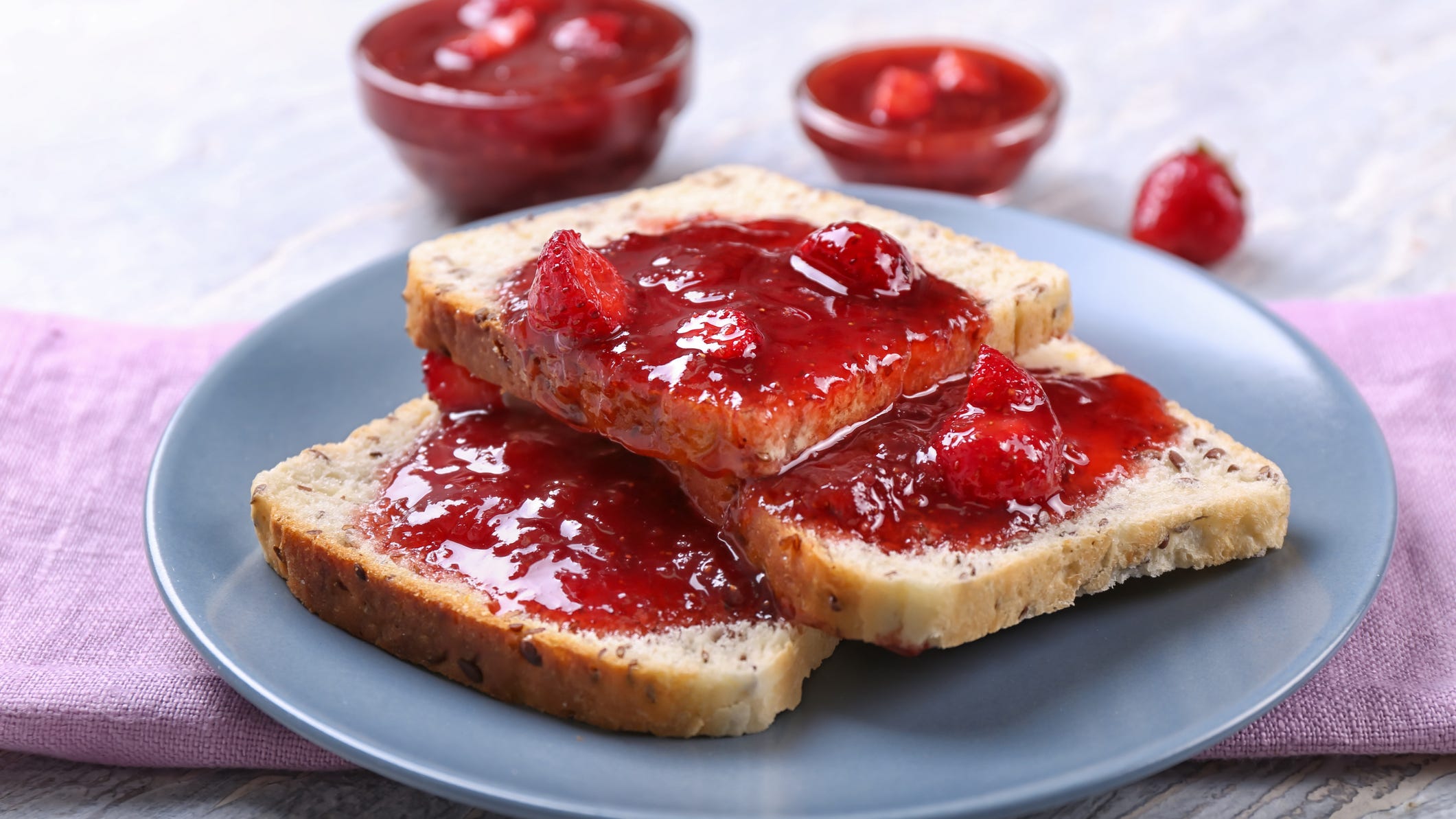 Drawing comparisons between the state of the world now and what she experienced as a young bride during WWII, Ellson sees how lives have been dramatically altered by COVID-19. “I know a lot of people are in a panic about their weddings because they have to cancel them or postpone them,” she said, sharing that she had to delay her July 1942 wedding after the December 7, 1941 attack on Pearl Harbor.

When she and her husband of 69 years, Floyd, finally wed a year after they originally planned, he spent the first 17 months of their marriage away as a gunnery officer, and he wasn’t able to come home for Christmas in 1944.

The run on grocery stores in the United States as the coronavirus spread also reminds Ellson of the war. “I spent so much time reading the ration book. The grocery store shelves were empty,” she shared. “It wasn’t quite like now, because you were allowed outside, but there was the same fear. That we didn’t know what was going to happen tomorrow.”

Her advice for people now is to “not get stressed about planning far ahead. You can’t do it. A long time ago, I started making a list every morning of what I had to do. It was the only thing I could control, and I stuck to it, you hear me?” 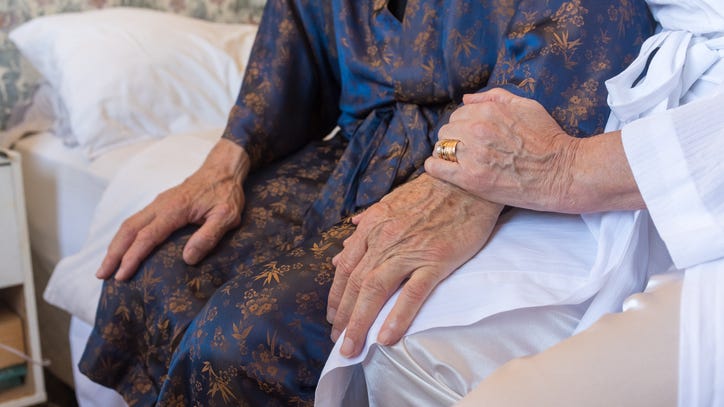 Ellson, who is in good health for her age and can walk unassisted when inside, is keeping busy during the pandemic by organizing her “mumbo jumbo”: letters, newspaper clippings, report cards, and other things she’s kept throughout her life. She makes meals and desserts that she leaves on the front porch for her son who lives nearby, and has daily video calls with her children, grandchildren, and great-grandchildren.