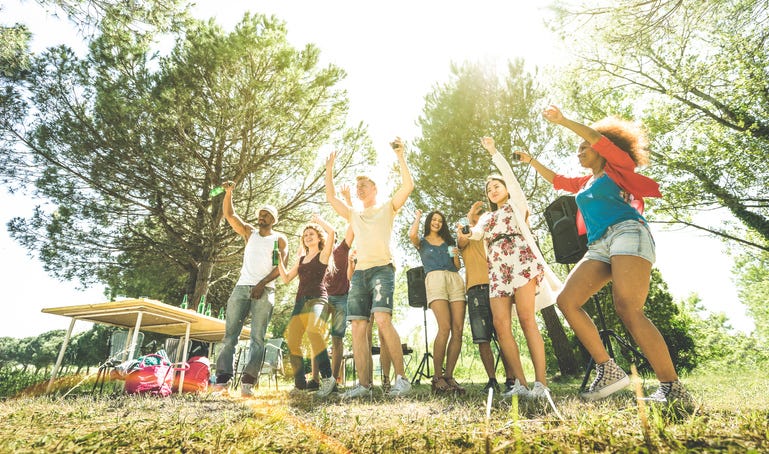 The events — Crossing Camp, a five-day overnight church camp for teens ages 14 through 18 held in Rushville, and a two-day men’s conference held nearby — were sponsored by the same organization and occurred in Schuyler and Adams counties. Rushville is about 55 miles northwest of Springfield.

The Centers for Disease Control and Prevention released a report Tuesday detailing the outbreaks.

Of the 31 infected people who had samples sequenced, 27, or 87%, were infected with the Delta variant, according to the CDC report.

Only eight of the camp attendees and 10 of the conference attendees were fully vaccinated, the CDC report stated.

The CDC believes that 1,127 persons from at least four states and 18 counties were exposed to COVID-19 from either attending the two events or coming in close contact with someone who did.

Crossing Camp was held June 13 through 17 and had a total of 335 people in attendance — 294 campers and 41 staff members. Masks weren’t included on the list of items campers should bring. One camper left early after “becoming ill with a fever and respiratory symptoms and subsequently received a laboratory-confirmed diagnosis of COVID-19,” according to the CDC report.  Campers and staff were notified and told to quarantine if they received a positive test result.

COVID-19 outbreaks in at least 21 overnight camps had been reported in Illinois as of Aug. 7, the CDC reported, adding that the occurrences reinforce the necessity of prevention measures such as testing, vaccination, masking, and social distancing.

IDPH Investigators didn’t have access to a complete roster of attendees at both events, leaving the CDC to believe that the number of COVID-19 infections from these events were underestimated.