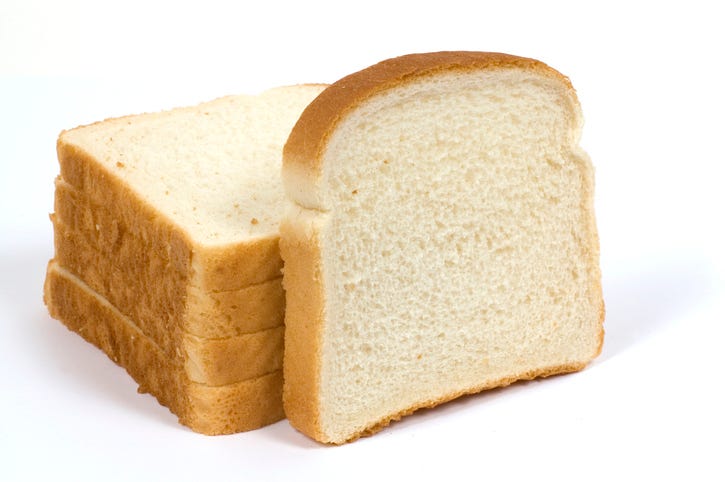 Two strangers living on opposite sides of the world just made a sandwich together.

The men, one in New Zealand and one in Spain, teamed up for the impressive feat, which required them to place pieces of bread on precise opposite points about 12,000 miles apart (per the BBC) at the exact same time.

Technically, two opposite points of land are called “antipodes.” The UK, Australia, and the US don’t have any antipodal points as their opposites are covered in water, according to World Atlas.

We made an earth sandwich! (bread on exact opposite points of the globe, facing the same way at the same time and the same kind of bread) from r/newzealand

BBC reports that making the “Earth sandwich” was 19-year-old Etienne Naude’s idea. The Auckland teen has wanted to accomplish the goal for years but could never find the right person to help him.

Naude used an online tool called “tunnel to the other side" to determine the exact longitude and latitude of the opposite points.

Then, he began his quest to find a partner-in-crime in Spain that was relatively close to the point. He utilized the Spain section of Reddit and connected with Angel Sierra, a 34-year-old chef.

Sierra told the BBC he replied to the message because "it can help to show how people can work together across the globe...I felt that I was making something bigger than me".

"But no, I didn't know that Earth sandwich was a thing," he added referring to the first global sandwich made by American artist name Ze Frank. In 2016, he accomplished that same feat by placing a baguette on two opposite points.

Naude and Sierra said the 12-hour time difference made things difficult in terms or coordinating a plan.

"And there's lots of things to arrange, such as the kind of bread, the time, the [precise] location, et cetera,” they revealed.

Naude took care of the bread by making a special-design using his computer science degree from Auckland University. He used a “range laser cutter” and burnt a design of the Earth onto 20 sliced of bread.

laser cut an earth sandwich to commemorate making a real one, link in comments from r/UnleashSpace

To make sure they hit the coordinates, Sierra placed nine slices of bread near the point.

The composite photo, which features both men, the bread, and the co-ordinates, was posted to Reddit, the place where it all began.