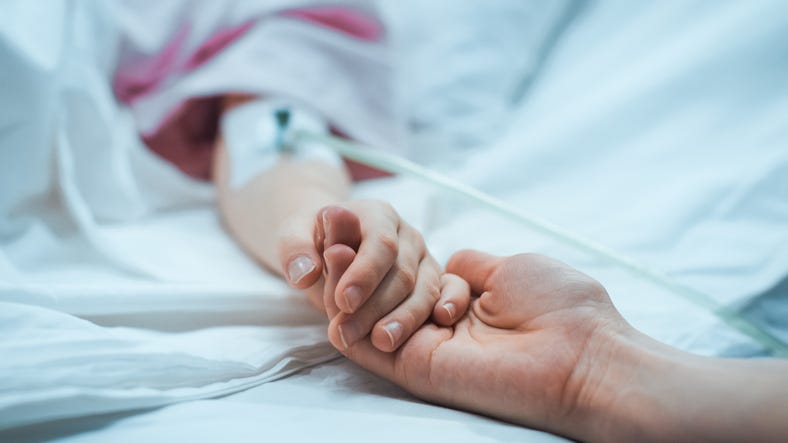 On Monday, Cleo Shepherd passed away at the age of 20 following a week-long battle in the intensive care unit with COVID-19.

After contracting the novel virus, the young Idaho resident developed complications and was hospitalized.

"They had to intubate her, and right before they intubated her, the last thing she said to me was, 'Mama, I don't want to die'," Shepherd's mother, Summer Carr, told KTVB.

"And I promised her she was going to be fine. And that was the last conversation I ever had with her."

According to the outlet, Shepherd’s vaccination status was unclear. 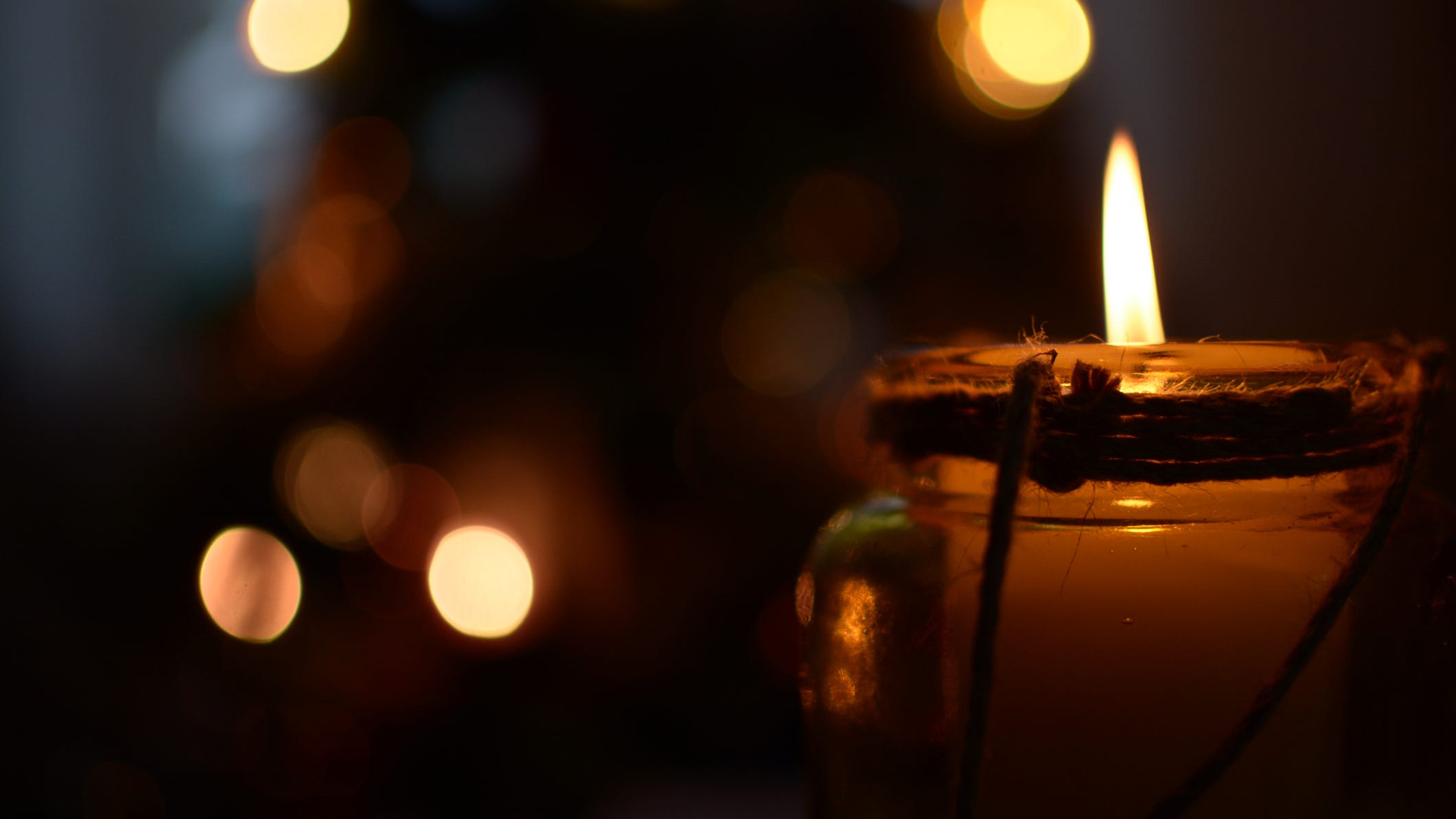 Carr has since set up a GoFundMe to help pay for funeral and hospital costs and elaborated how Shepherd developed pneumonia while in the hospital with COVID. The young woman’s kidneys then began to fail and “her heart just couldn’t keep up with everything,” Carr wrote.

The grieving family offered gratitude to the hospital staff who took care of Shepherd.

"They treated her so good. They did everything in their power to try and help her" Carr told KTVB. "She was 20 years old and full of life. This should not have to happen." 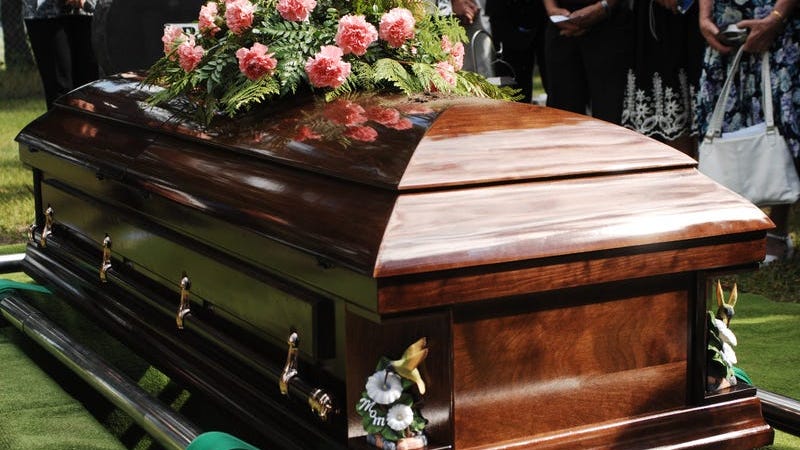 COVID kills 6 members of one family in 3 weeks

"She was just the kindest soul, and she loved children so much. She walked into a room and it lit up," Carr added. "And although it hurts us, we know Jesus is holding her in his arms right now. And I just want to thank everybody for their continued prayers."

According to Johns Hopkins, approximately 95% of ICU beds in Idaho are filled, with less than 45 percent of the population fully vaccinated, reported The Hill.