A healthy, 27-year-old man who recovered from coronavirus has detailed how the virus made him think he was getting better and later came back even stronger.

Cameron Karosis had been working from home when he first started noticing symptoms such as body aches on March 19th.

“If you are inhaling, all of a sudden you will hit this breaking point and you start coughing and it hurts like kind of in the lower part of your lungs,” he told WBZ-TV. “And then when you are not trying to breathe either deeply or shallowly, you just feel like there’s someone sitting on your chest.”

He was able to get tested, and a few days later, he received his positive diagnosis.

But his symptoms continued in waves, at times making him believe he was on his way to recovery.

“It tricks you,” Karosis added. “You have a week where you are doing poorly. You start to get better. Your fever dials back, and then it comes back with a vengeance, and that’s what happened to me.”

At one point, he had to be rushed to the hospital. 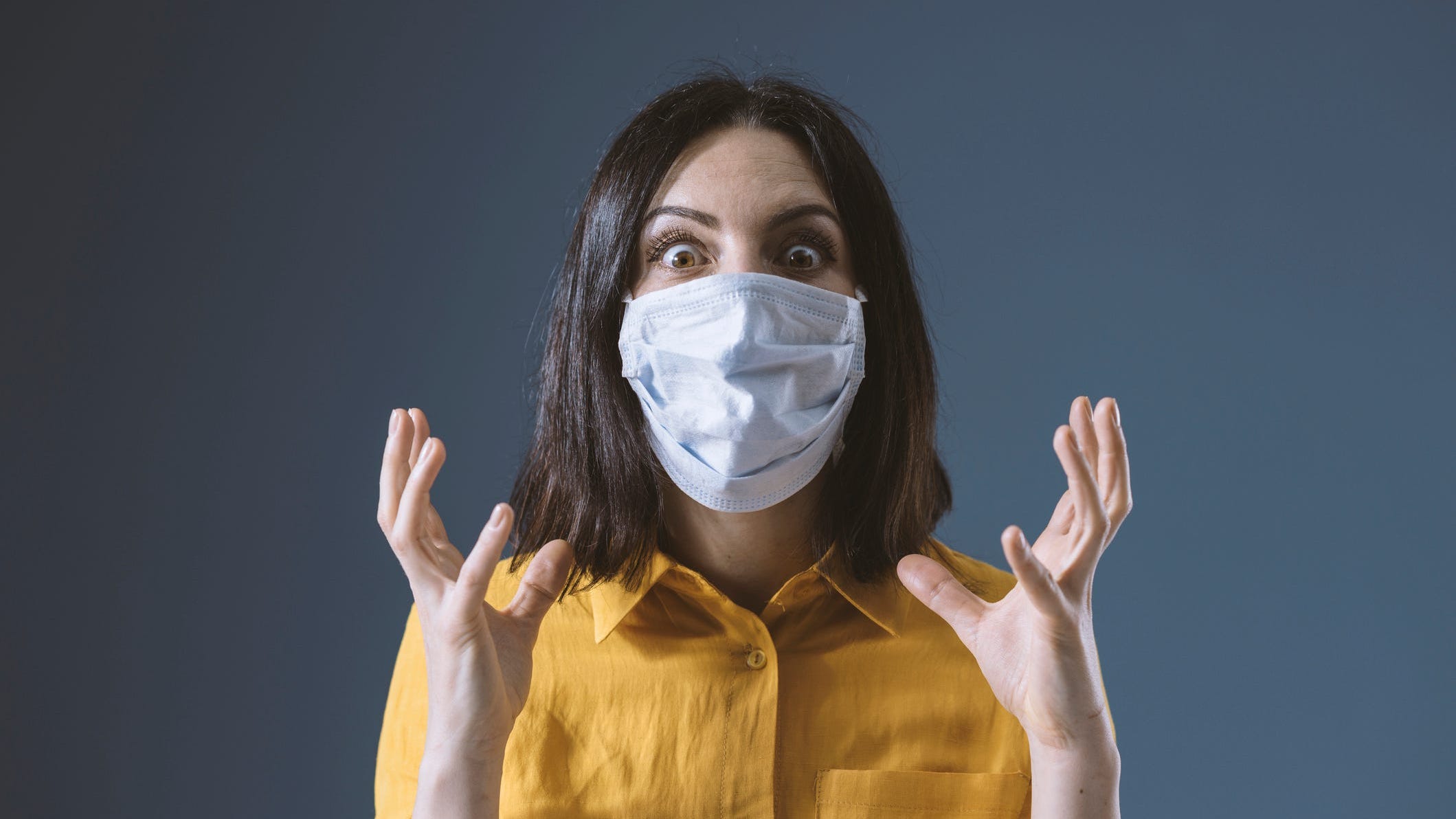 Is the Coronavirus Pandemic Making Us Mean?

“When it really hit me I think was when I was in the hospital,” he said. “I started to get pretty emotional just thinking to myself, like what if I end up being intubated or something like that? Is that going to change my life?”

Luckily, he didn’t need to be put on a ventilator and was released after a few hours.

Now recovered, he’s since started working from home but wants everyone to know the virus doesn’t discriminate.