COPAKE, N.Y. (WCBS 880) — More than two dozen children who are too young to be vaccinated have tested positive for COVID-19 at a sleep-away summer camp in upstate New York.

The outbreak at Camp Pontiac in Copake, Columbia County, located about two hours north of New York City, started with one positive test reported to the health department last Saturday.

As of Thursday morning, 31 children have tested positive for the virus. All of those infected are under 12 years of age.

The outbreak began in the girls' bunks.

"Of the 31, about seven or eight are now on the boys' side, it's kind of moved over to the boys' side," Columbia County health director Jack Mabb said.

The children all had mild symptoms and were sent home to quarantine.

"We've also sent about 90 kids home who are contacts of the positives," Mabb said. 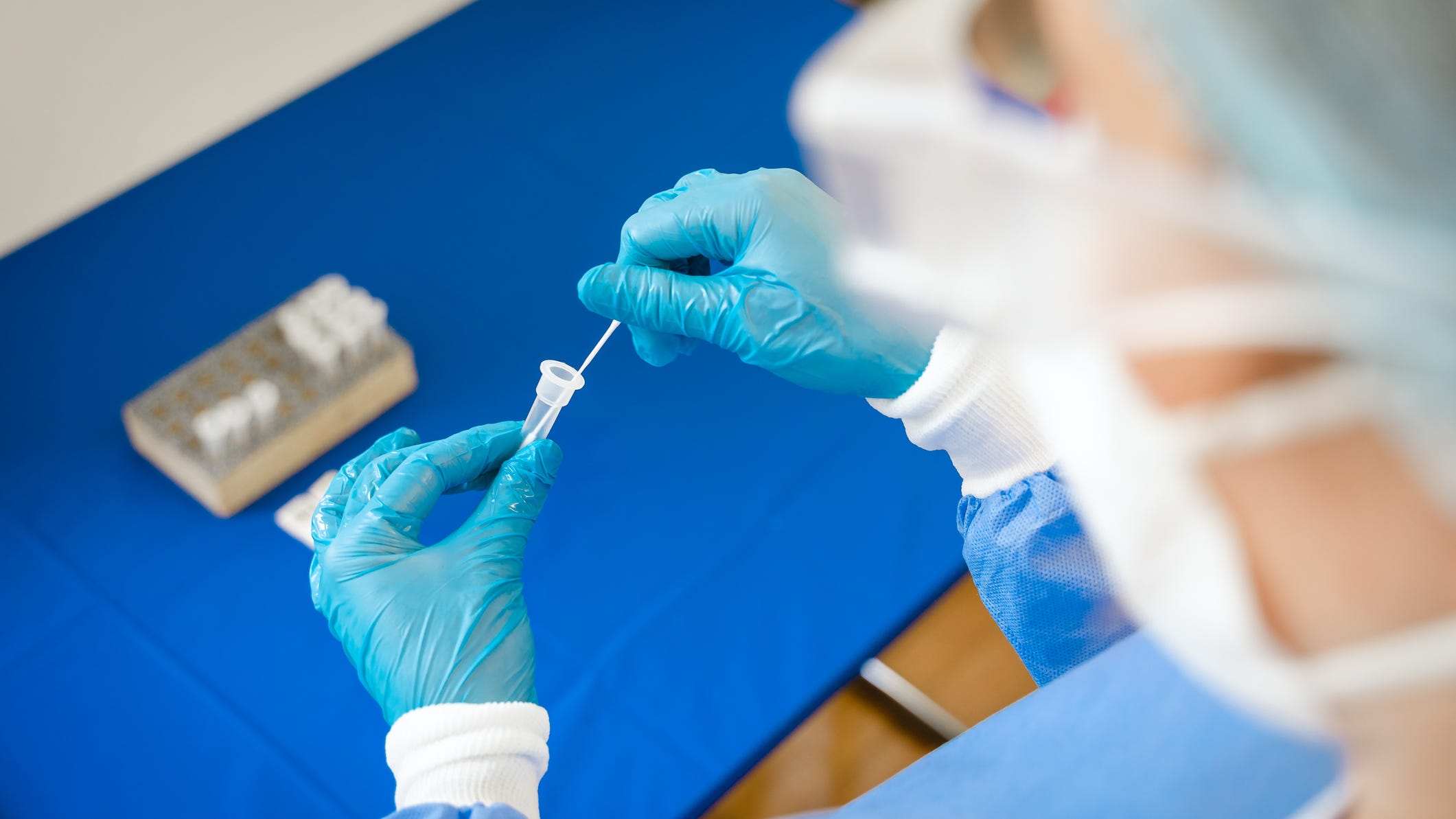 880 In Depth: Studying the rise of the Delta variant and what it means for schools this fall

A handful of campers are quarantining at the camp.

"I know one camper is from Puerto Rico, several from California, Louisiana, Texas. They haven't been sent home," Mabb said. "One of the parents sent a private jet up for their son to fly him back. Most of these campers are from Long Island and New York."

Camp Pontiac is a seven-week summer camp. It will stay open and plans to bring back the quarantined campers in two weeks.

"This is a summerlong camp so these kids will be back," Mabb said. There have been no cases among campers and staff that have been vaccinated.

"I think it's a statement about the power of the vaccine," Mabb said.

Mabb doesn't think the outbreak has spread to the surrounding community, although the Capital Region has been seeing a slight uptick in new COVID-19 cases. 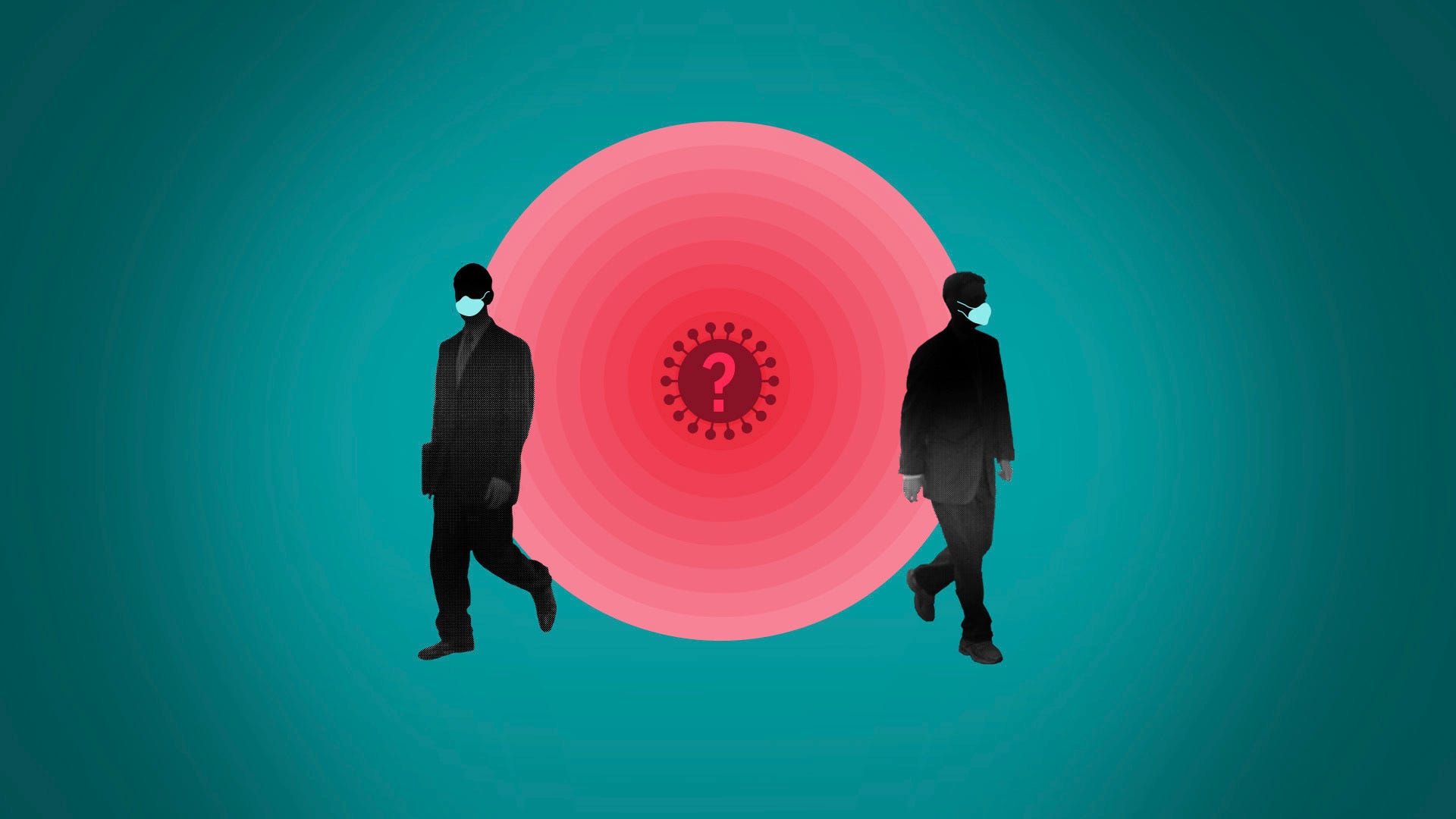 Should vaccinated people mask up with COVID-19 cases rising?

Questions are being raised as to how the virus made it into the camp.

"It certainly could have come in from the community, it certainly could have been brought in by a vendor. Really, at this point in time, we don't know," Mabb said, adding that once it got in, the camp acted as a breeding ground for the virus. "They spend so much time together. You have this whole concept of intermittent exposure, where over the course of seven hours you get exposed to a positive only a few minutes at a time kind of thing, but it can kind of build up."

The health director is concerned this outbreak is a sign of things to come once children return to school.

President Joe Biden said this week that he believes authorization to vaccinate children under 12 would come soon.