PHILADELPHIA (KYW Newsradio) — If you have an older cell phone, Pennsylvania State Police say you may want to upgrade. The 3G phase-out could mean lost calls to 911.

For those who always have the latest and greatest, you have no worries, but if your phone still has 3G technology, make sure to contact your carrier about upgrading so you don’t lose connectivity.

3G is being phased out to allow for more advanced services, including 5G. 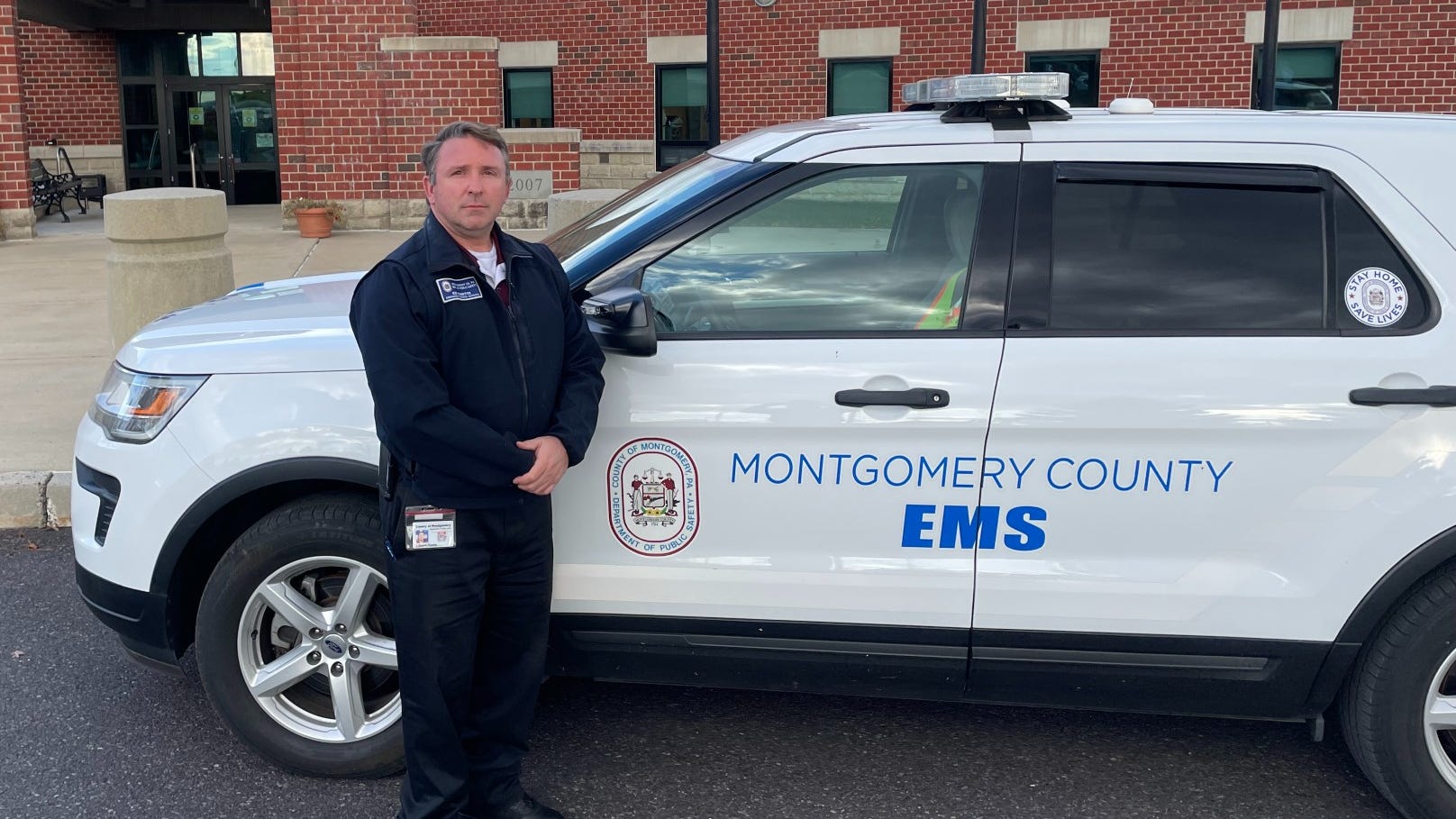 What paramedics need to know when you call 911

“As a result of these changes, older cell phones may be unable to make phone calls and send text messages," said Pennsylvania Emergency Management Agency Deputy for 911 Jeff Boyle.

"These upgrades may also impact other devices that rely on 3G connectivity, such as medical alert devices, tablets and home security systems.”

This is especially crucial for making 911 calls. Each year, about 70% of 911 calls in Pennsylvania are made from mobile phones.

“First responders will go wherever we need to save lives and help wherever we can," said Pennsylvania State Police Lieutenant Adam Reed. 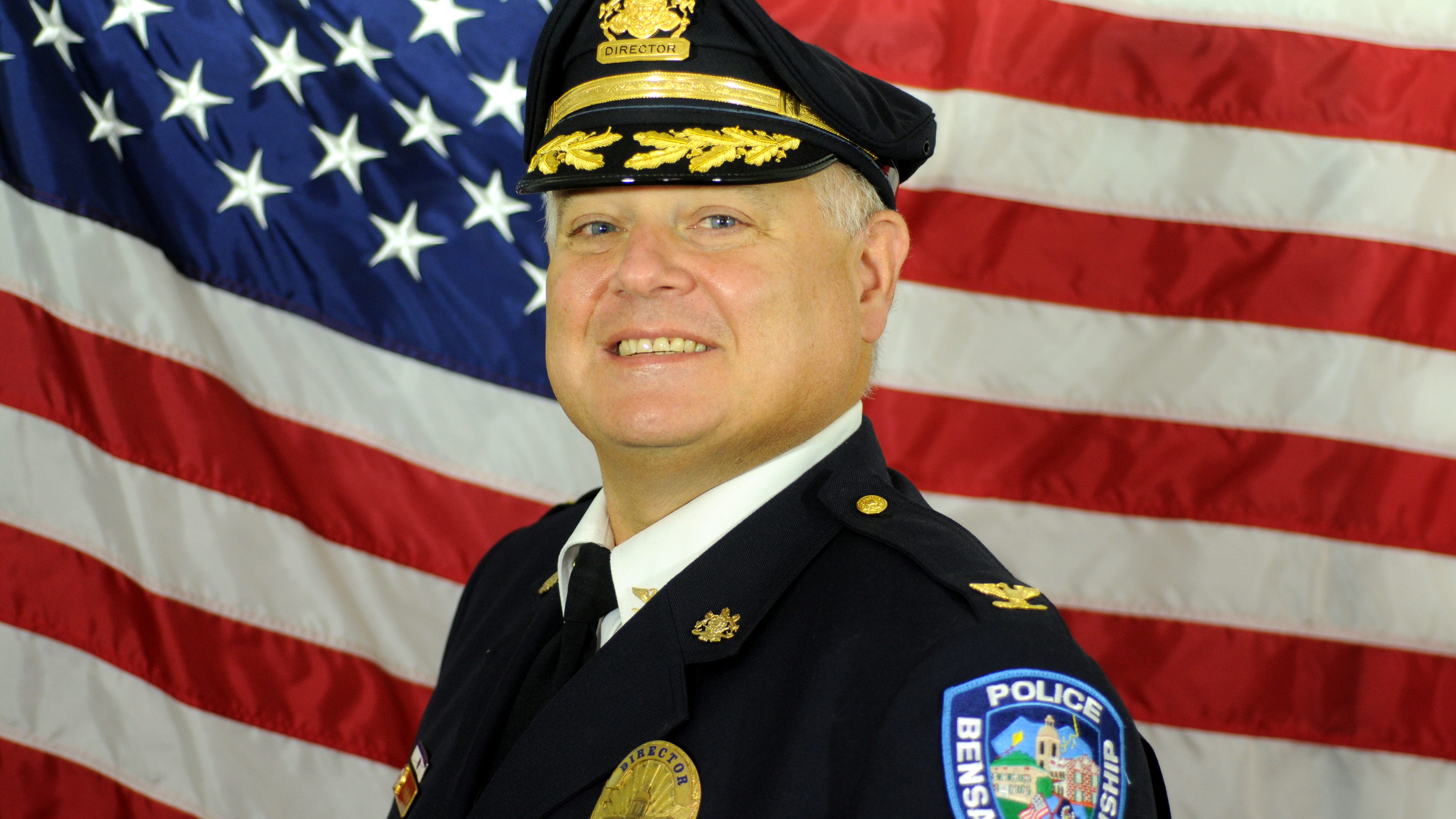 How to be prepared when you need to call police

"But again, we need to know where you are and what the emergency is. You can do this by ensuring your 3G device gets updated. Seconds count and 911 access is very important.”

“Organizations that serve the homeless and survivors of domestic violence sometimes provide clients with older phones without a service plan for making emergency calls," added Boyle.

"Users of these type of 911-only phones may not be notified and should check with the organization about their options."

He said the FCC that all 911 calls from mobile devices, even those with no cell plans, are connected. But key infomation that could help first responders won't initially go to dispatchers. How you can help emergency dispatchers help you

“Oftentimes, location information does not come along with it," Boyle warns.

"The capability to contact 911 is there, but oftentimes the associated data and things that come with a normal wireless call don't come with that 911 call.”

The 3G phase out varies by carrier, so be sure to check.

Those with low income who fear their 911-only phone won’t be properly supported are advised to apply for support through the FCC’s lifeline program.