Watch our Audacy Live with BTS
By RADIO.COM Staff, 830 WCCO

The 3rd degree murder charge in the killing of George Floyd against Derek Chauvin has been dismissed. 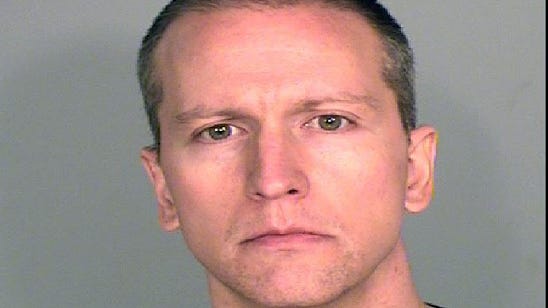 The 2nd degree charge came after Attorney General Keith Ellison took over the case from Hennepin County Attorney Mike Freeman, who was criticized for filing the lesser third degree charge.

Judge Cahill also denied the motion to dismiss the aiding and abetting charges against the three other former Minneapolis Police officers who were involved.

Cahill has yet to decide on other issues, including if the trial should be moved and if the officers should be tried together or separately.

This is a breaking story. Check back for more details as they become available.