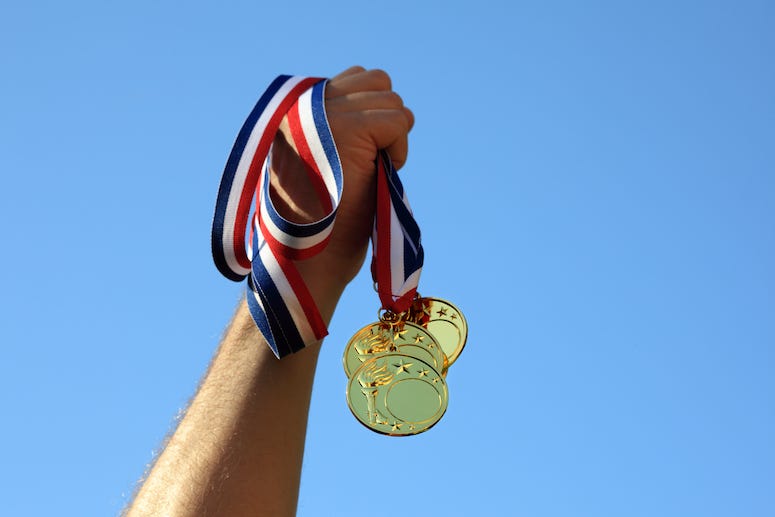 A lot of people think they can be like Suni Lee and Caeleb Dressel.

Almost half of Americans believe they could hold their own in at least one event in the Summer or Winter Olympics, this according to a new survey from OnePoll.

The survey of 1,000 U.S. residents appeared to indicate many were confident with their fitness levels.

The most popular choice of sport was a little surprising as well. Many believed they could compete in basketball, soccer, and swimming, over some of the less physical events like air rifle and curling.

And of course, men were a lot more likely to believe they could compete in the Olympics than women, at 60% compared to 22%.

The poll also found the sports people think should be added MOST to the Olympics, which included MMA, lacrosse, bowling, cricket, and competitive cheerleading.

The closing ceremony of the 2020 Tokyo Summer Olympics is scheduled to take place on Sunday, August 8th. 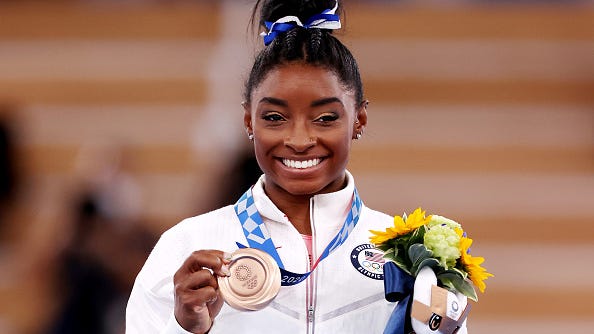