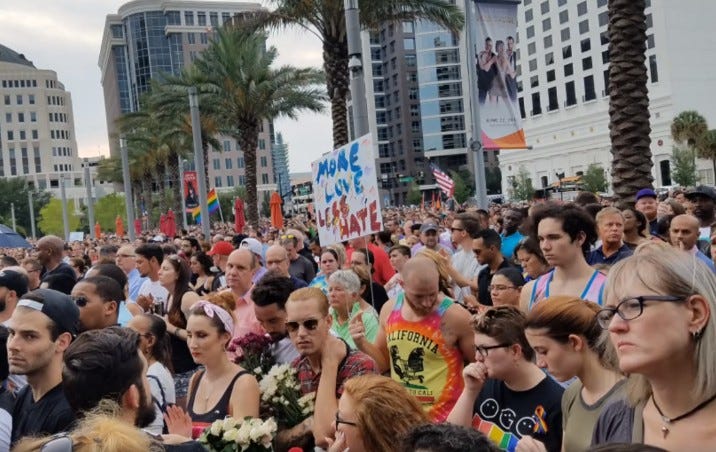 PHILADELPHIA (KYW Newsradio) — Five years ago this day, an LGBTQ+ nightclub in Orlando was riddled with gunfire, plunging the surrounding community into chaos.

What started as the Pulse nightclub's "Latin Night" became the site of the United States' worst mass shooting to that date, with 49 people killed and 53 wounded during the gunman's three-hour standoff with law enforcement. It ended with that gunman killed by SWAT team members.

At the time, KYW Newsradio brand manager Alex Silverman was working as a reporter for New York sister station WCBS. He was dispatched to Orlando to cover the shooting and its aftermath.

"I got there to the scene about 24 hours after the shooting, and the first man I ran into was a gentleman who lived about 75 feet from the club," said Silverman.

"He said he had friends who got here all the time, but he could not bear to look online at the list of the dead. All he wanted to do was help people who were showing up in the neighborhood, trying to find their loved ones. And he was walking around with people trying to make connections and locate them."

In that time of crisis, Silverman recounted a number of instances of the community banding together. One such instance was at a blood bank, after a trauma center disclosed the need for blood.

"There was a line all the way around the building and I started talking to people in that line, many of whom were gay men who under the current restrictions at the time and even still - restrictions that many believe are based more on stigma than science - were not allowed to donate blood," he said.

"And they told me, 'We're gonna lie because we need to help our community that badly.'" 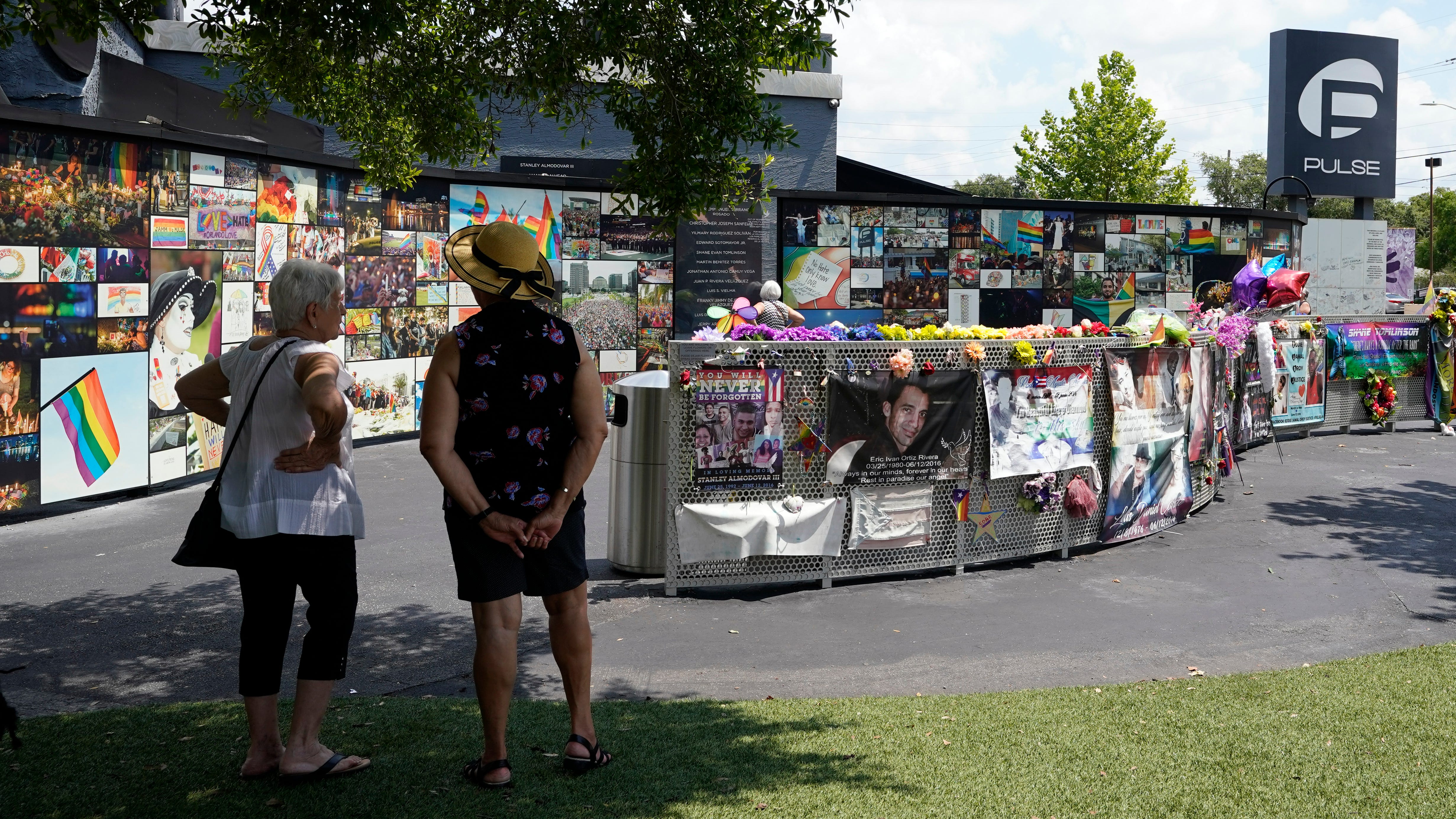 Silverman observed people struggle with helplessness while trying to figure out what they can do. He recalled a moment at a nearby memorial at a performing arts center, "just a sea of people's faces and rainbows."

"I ran into a woman there who said, 'This reminded me of all the times I would hold my partner's hand in public and worry they could kill us because it fuels their rage.' And then she looks out at the sea of people and says, 'Well, they can't kill all of us.'"

The horrific events seemed to affect everyone in the Orlando area. The city hosted a memorial service at a Baptist megachurch, and Silverman remembers one clergyman's musing.

"A preacher stood up there to this crowd of people and said, 'I wonder if I have been complicit in what happened,'" he remembered.

"It is after horrific tragedies like this that people come together and the hope always is that feeling will be maintained. And people say things like, 'Why can't we always be like this?'"

For Silverman, covering the Pulse aftermath was one of his most difficult assignments. He spoke of the disconnect imposed on reporters as they cover traumatic events.

"Reporters are expected to cover stories with a certain dispassion, but it should not be lost that sometimes, personal experiences give different perspective that is helpful in the reporting," he said, adding that the anniversary brought to mind all of the people he met while covering the story, and how it affected them.

"As a member of the LGBT+ community, I instantly, when I heard about this, could picture myself in a space like that, with people like that, in communities like that," Silverman said.

"I had an understanding of what spaces like that mean for communities and building acceptance, and that this was a tragedy that cut across communities."