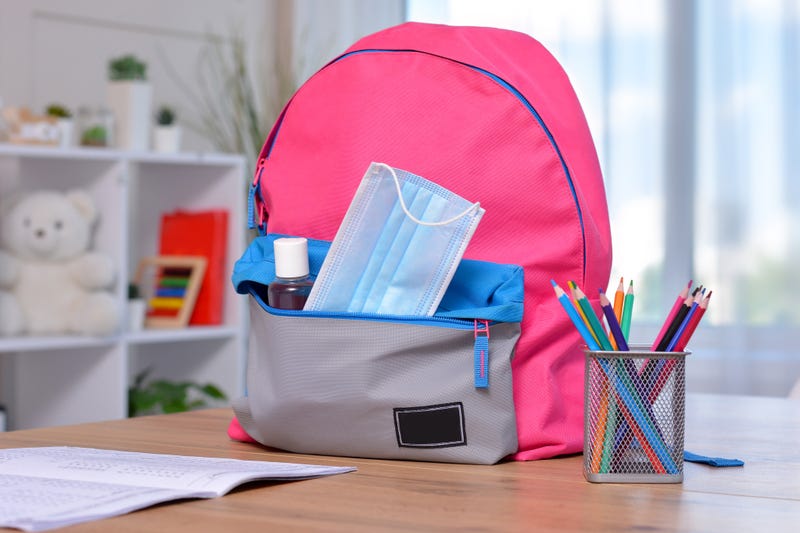 A 6-year-old boy from Las Vegas, Nevada, is now trending on social media after taking his school picture and listening to his mother's instructions.

Mason Peoples, a first-grade student, made sure to wear his face mask after his mom told him to keep it on for his school photo.

According to Good Morning America, Nicole Peoples, the boy's mother, shared the viral photo on her official Facebook page. In the post, Peoples said that her son kept his mask on, even though he had the option to remove it.

The mom claimed that her son said he didn't want to and told the photographer, "No Thank you, I always listen to my mom!"

"I'm so proud of him for sticking to his word, but I should have been more clear about my rules on this day," Peoples wrote in her post.

Matthew Comfort, branch manager of Dorian Studio, the photography studio that took the school photo, revealed that Mason was not the only one who decided to keep on his face mask.

"We've taken hundreds and hundreds of students this fall wearing their masks," Comfort said. "It's not an isolated incident." 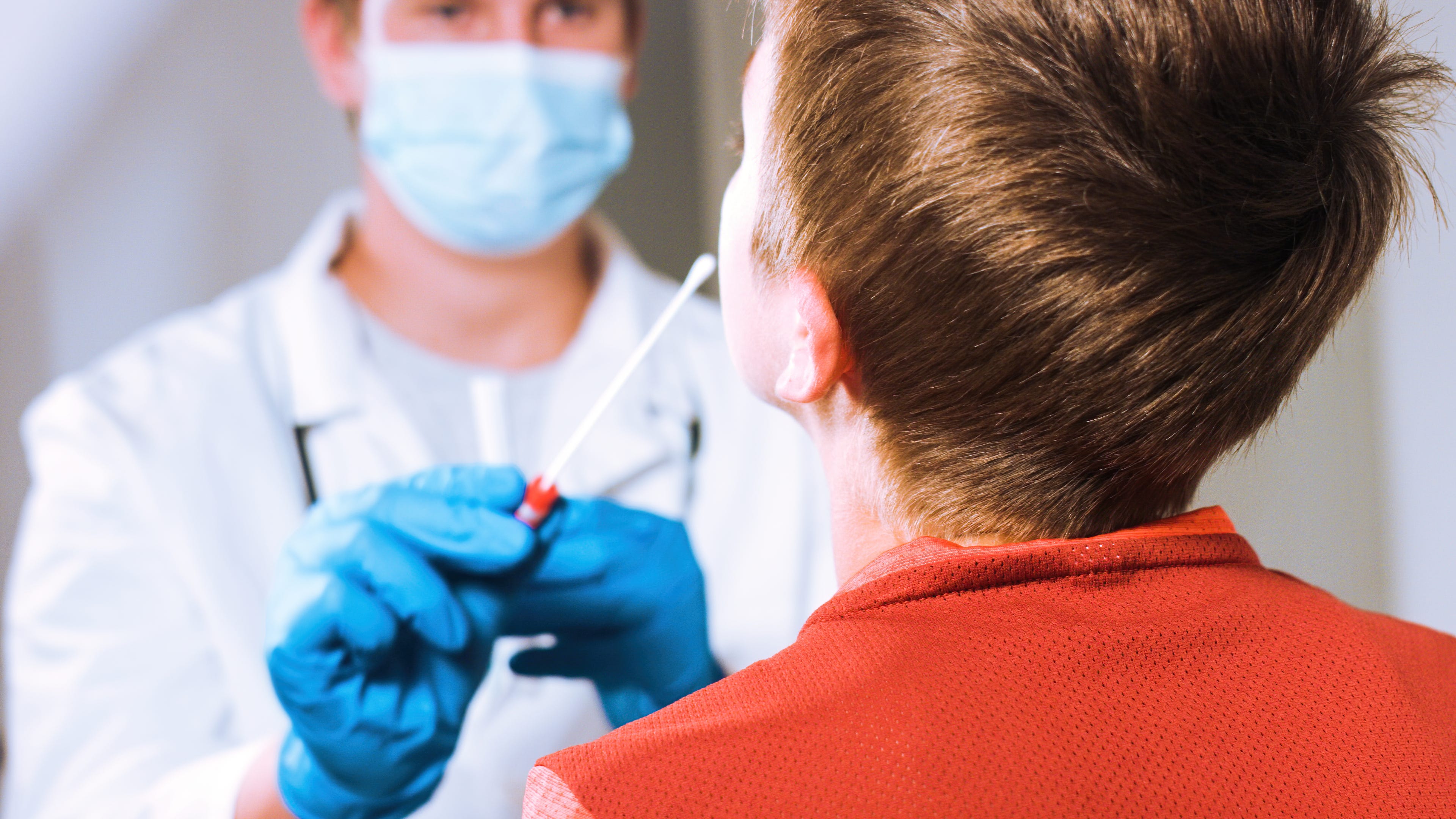 Before arriving at the school, Comfort said the company asks schools if they want to give students the option to take off the face mask for the picture. If the answer is yes, then the photographer provides each student with the choice.

On September 7, when Mason took his photo, the photographer followed the rules and gave him the opinion to remove the mask.

"If students don't want to [remove their mask] because of safety concerns, we don't push them," Comfort said. "[The photographer] did exactly what she was supposed to do."