Watch our Audacy Live with BTS
By Savannah Neal, Audacy

A seven-foot alligator gave a customer at the post office quite the scare after it was spotted lying in the lobby of the building.

The customer entered the post office on Wednesday morning in Spring Hill, Florida to drop off a package around 3:30 a.m., Newsweek reports.

The customer then spotted the seven-foot reptile, who had made its way inside through the building’s automatic doors at some point earlier on in the night, Hernando County Sherriff’s Office says on their official Facebook page.

The terrified customer called local authorities, who sent a trapper to capture the wild animal. The trapper “safely removed the alligator from the lobby" of the post office, authorities confirmed. 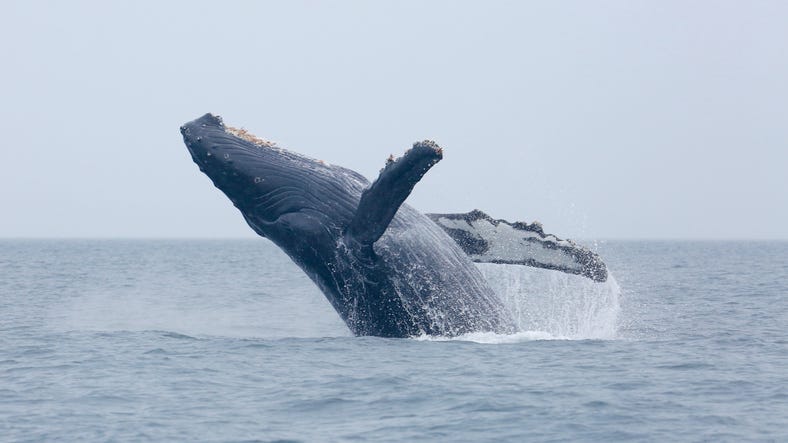 According to the outlet, an alligator is considered a nuisance in Florida if “it is at least 4 feet in length and the caller believes it poses a threat to people, pets, or property.”

Alligators have also recently been spotted posing a threat in states like Texas.

On Wednesday, local authorities were called to help remove a massive alligator after it was spotted wandering through a quiet neighborhood in Fulshear, Texas.

It took five police officers to safely remove the alligator, according to Click2Houston. The crew eventually got the alligator back to a nearby pond.

“When the Officer Stewart arrived on the scene the words from the movie ‘Jaws’ came to mind. ‘We’re going to need a bigger boat.’ Boat, being back up,” Fulshear Police wrote in a now viral Facebook post.

Police say they rarely see alligators in the area, especially ones that are as big as the one they helped remove from the neighborhood.