Nine nuns at an upstate New York convent have died of causes related to COVID-19 in just over a month, officials said.

An Albany County spokesperson said in a statement to the Times Union that officials are aware of the deaths among the Sisters of St. Joseph of Carondelet in Latham.

“Four of the deaths associated with the congregation had been previously reported earlier this month by the hospitals,” county spokeswoman Mary Rozak told the outlet. “The other five were not reported to the Albany County Department of Health by the facility.”

WNYT-TV reported earlier in December that 22 sisters had tested positive.

The convent is home to 140 nuns, according to its website.

A spokeswoman for the Roman Catholic Diocese of Albany told the Times Union that the convent is not ready to issue a statement. 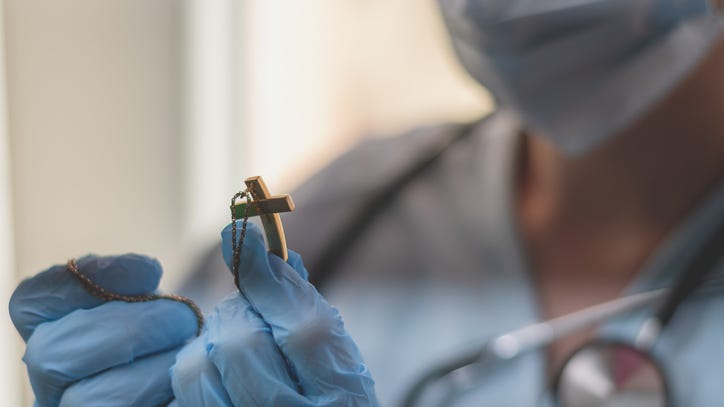 “All of us at the Diocese of Albany are praying for the Sisters during this challenging time,” spokeswoman Mary DeTurris Poust said.

“In addition to the loss of so many beloved sisters who served others so selflessly for decades, there is the added difficulty of not being able to celebrate their lives as a community due to COVID restrictions. As for so many people who have lost loved ones in recent months, the already difficult task of grieving is made even more difficult by isolation and lack of closure,” Poust said.