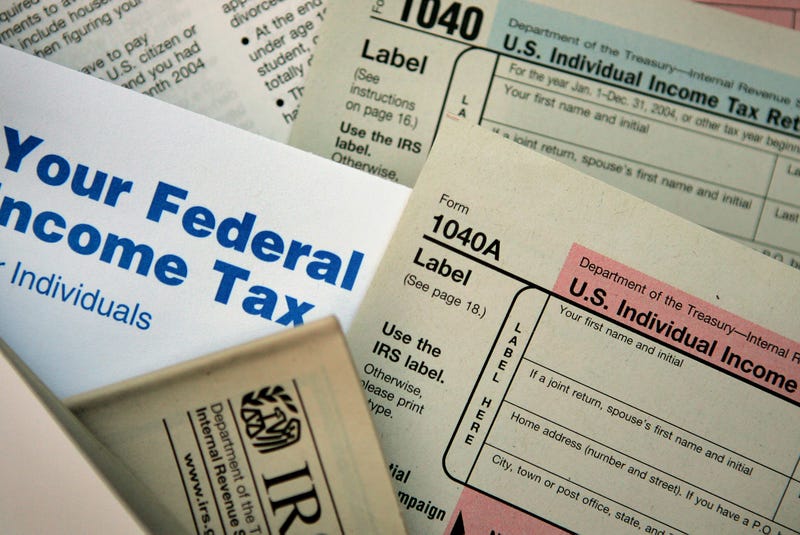 NEW YORK (1010 WINS) -- A 95-year-old Long Island woman’s taxes skyrocketed after the county she lives in mistakenly assumed she had died.

Levittown resident Ann Mazze’s property taxes jumped from $2,694 to $7,921 — and her mortgage payment spiked by $800 — after she unexpectedly lost her veteran and enhanced senior tax exemptions.

When her daughter, Lori Goldman, called Nassau County’s Department of Assessment to ask why her mother had lost the exemptions, she learned she had been listed as deceased.

“They said that they thought that I was dead," Mazze said. "Do I look dead to you?”

The office told Goldman the error would be corrected, but said it would likely take “over a year’s worth of time,” she told the outlet, so she and her mother held a news conference about the error on Wednesday.

In a statement, Nassau County spokesperson Michael Fricchione said the process would be expedited.

“The taxpayer’s daughter was in contact with the Department of Assessment on April 22, and corrections were made right away, along with a petition that will be approved by the legislature on Monday to refund the taxpayer,” he said.