The Moon is going to have to temporarily share the spotlight as a mini-moon is on track to enter Earth’s orbit.

However, upon closer inspection, NASA isn’t convinced the mini-moon is all that it’s cracked up to be.

In fact, they think it’s moving too slowly to be an asteroid and deduced that it’s likely a piece of old space junk making its way to our planet.

Dr. Paul Chodas, the director of NASA's Center for Near Earth Object Studies notes that the "mini-moon," titled Asteroid 2020 SO, might be an old rocket booster.

Chodas believes that to be the case because “it’s following an orbit about the Sun that is extremely similar to Earth's, nearly circular, in the same plane, and only slightly farther away the Sun at its farthest point," he told CNN.

"That's precisely the kind of orbit that a rocket stage separated from a lunar mission would follow, once it passes by the Moon and escapes into orbit about the Sun. It's unlikely that an asteroid could have evolved into an orbit like this, but not impossible,” he added.

After analyzing the motion of the asteroid, he believes it’s a rocket body from an Atlas Centaur-D rocket launched on September 20, 1966. The rocket carried the Surveyor 2 to the Moon, but when the spacecraft crashed, the rocket lunged into orbit and is just now resurfacing.

Per CNET, the object will be in Earth’s gravitational pull in October and near the closest approach on December 1 coming within 31,000 miles. 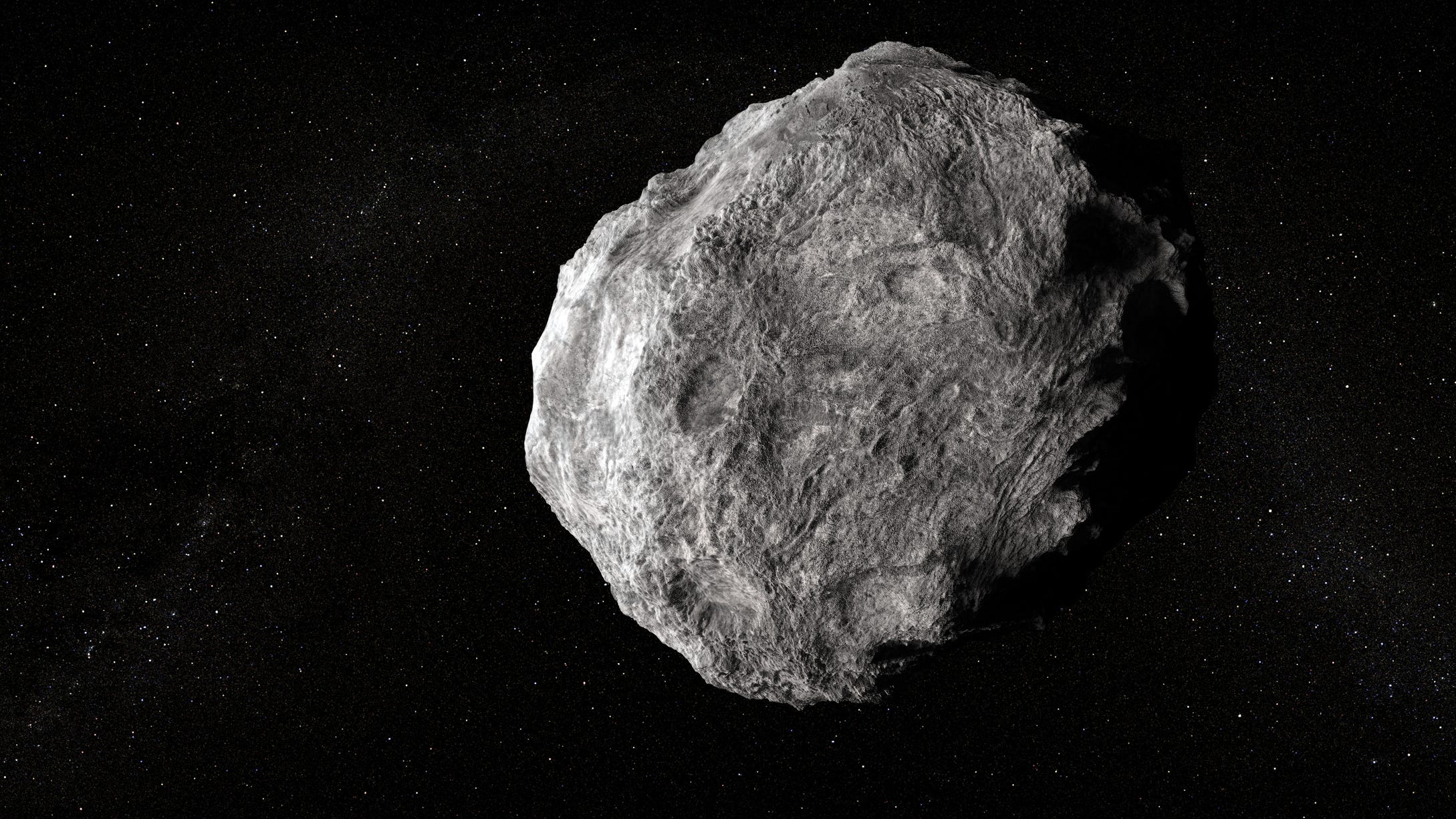 If it proves to be an asteroid, it’ll qualify as a mini-moon. If it ends up being space junk, it will not be considered a mini-moon, but it’ll still be a rare occurrence and only the second instance of a rocket reentering orbit. It previously happened in 2002.

CNET also notes that it’s “interesting junk” that has been “wandering the solar system” for five decades and could give insight into the effect of space on rocket bodies.

It also underscores the concern over space junk and how it pollutes the space around Earth.