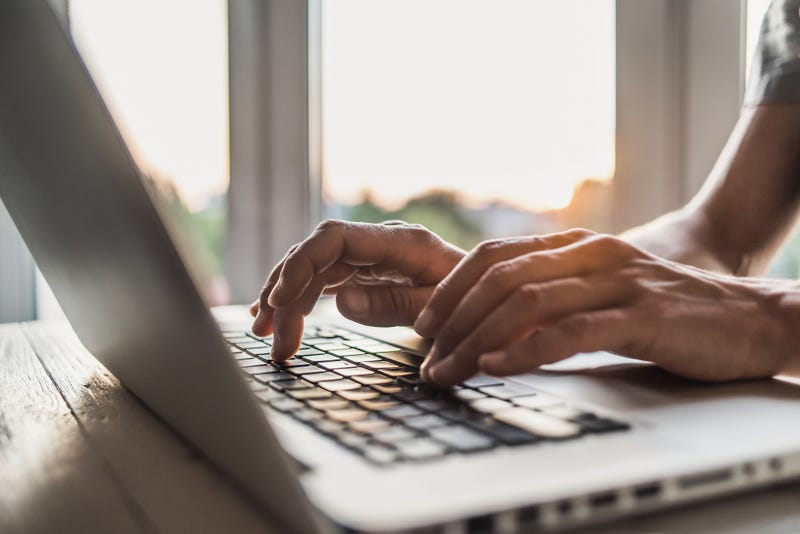 It appears that at least one American Rescue Plan goal is moving forward successfully so far: making sure more Americans have health care coverage.

A record 14.5 million people signed up for health care coverage during the Marketplace open enrollment period from Nov. 1 through Jan.
15, the Biden-Harris administration announced Thursday. Of the more than 14 million people who enrolled, 5.8 million have newly gained coverage under the administration, according to the U.S. Department of Health and Human Services.

Overall, 3 million people who were not enrolled in health care coverage before, a 17 percent increase over the previous enrollment year.

The American Rescue Plan made coverage more affordable and accessible than ever:
-Families saved an average $2.4K on their annual premiums
-4 out of 5 consumers found coverage for under $10 a month
-1 in 7 uninsured Americans got covered between the end of 2020 and September '21

“The American Rescue Plan will lower or eliminate health insurance premiums for millions of lower- and middle-income families enrolled in health insurance marketplaces,” said the plan. “This will help well over a million uninsured Americans gain coverage.”

Most Marketplace insurance consumers saw lower costs thanks to the plan. For example, HealthCare.gov consumers saw their average monthly premium fall by 23 percent compared to the enrollment period that ended before the American Rescue Plan passed.

Around 32 percent of HealthCare.gov consumers, or 3.2 million people, enrolled in plans that cost $10 or less per month after the additional subsidies provided by the American Rescue Plan.

“These numbers are likely to grow as enrollment remains open in several State-based Marketplaces,” said HHS.

“The numbers say it all: We are delivering on our commitment to make health care a right for Americans and to ensure it is accessible and affordable,” said Health and Human Services Secretary Xavier Becerra of the enrollment numbers.

While Jan. 15 marked the end of the 2022 open enrollment period for HealthCare.gov-covered states, enrollment remains open in the District of Columbia, California, Kentucky, New Jersey, New York, and Rhode Island through Jan. 31.

According to a report the HHS’s office of the Assistant Secretary for Planning and Evaluation plans to release this week, the uninsured rate for the U.S. population was 8.9 percent for the third quarter of 2021, down from 10.3 percent for the last quarter of 2020. This corresponds to roughly 4.6 million more people, including children and working age adults, with the largest coverage gains for those with incomes under 200 percent of the poverty level – roughly $27,000 for a single adult.

“Consumers who did not select a plan by the deadline may still have an opportunity to enroll,” said the HHS. “If they have certain life changes that could qualify them for a special enrollment period or if they qualify for Medicaid or the Children's Health Insurance Program (CHIP),” they could still be eligible.

Those who have already selected a plan must make an initial monthly payment in order for coverage to begin.