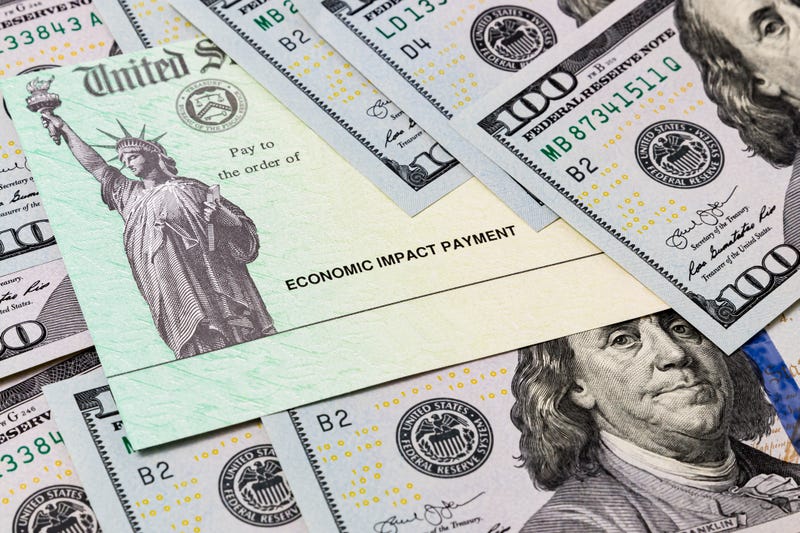 Although the fate of a fourth stimulus check for Americans is still undetermined, the IRS continues to issue checks for the previous rounds of COVID-19 pandemic related stimulus payments.

According to the Motley Fool, the IRS issued $2.3 million in stimulus payments to people whose initial stimulus was too small last week and will continue to disperse funds. As of June 9, 169 million payments worth $395 billion had been issued. 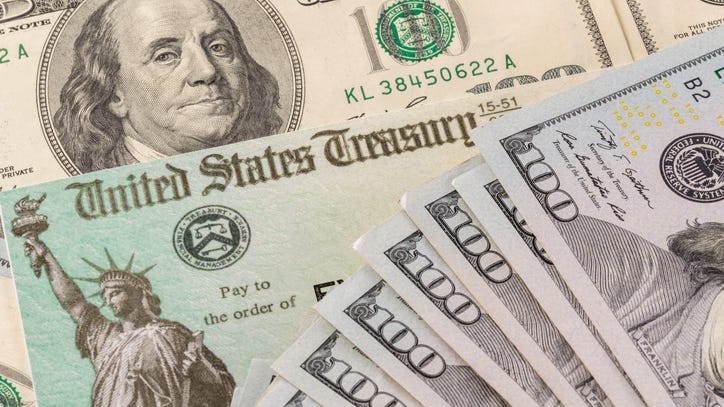 A fourth (and fifth) stimulus check could be on the way

Since the start of the pandemic last March, three rounds of stimulus payments have gone out to Americans, many who were furloughed or laid off during mandatory lockdowns. The first two were approved by former President Trump and were up to $1,200 and $600 apiece.

President Joe Biden approved a third round of stimulus payments up to $1,400 that began going out in March. For people who filed tax returns in 2019 and 2020 were able get their payments quickly, but those who were not required to file a tax return – such as low-income earners – did not. Others who may not have seen their payments yet are those who filed close to the extended 2020 tax deadline and did not qualify based on their 2019 filing.

MKE residents: If you have children & don't need to file a tax return & didn't use the IRS portal to receive a stimulus check, you can receive FREE tax assistance to receive monthly #CTC payments at the IRS Taxpayer Assistance Center tomorrow & July 10 from 10 am to 7pm. ⬇️ pic.twitter.com/9vRAXDHuG9

In addition to these payments, some lawmakers and more than 2.4 million petition signers believe that the U.S. should issue either a fourth round of checks or regular checks are still needed as the country works to recover from the pandemic. Regular payments could be issued electronically directly to bank accounts based on unemployment, going out when rates hit a certain level and ceasing when they rise above that level, according to Yahoo Finance.

Even though most of the country has eased pandemic restrictions and lockdowns, concerns about the delta variant of the virus have already led to some reinstated restrictions in the Los Angeles area this week.

As of Tuesday, there is no official proposal for a fourth round of stimulus checks or regular payments, said CNN. Legislators have been focused on an infrastructure bill and the president has pushed for other economic aid tools such as free community college and affordable child care as well as guaranteed paid sick and family leave, according to the outlet.