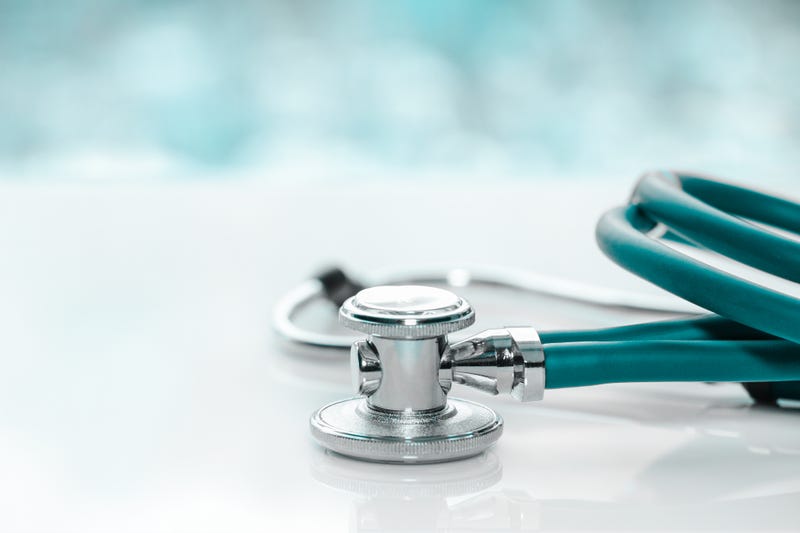 The saying goes that if you love what you do, you’ll never work a day in your life. But does that extend to staying in the same job for a lifetime?

Florence “SeeSee” Rigney recently retired from her job as a nurse at MultiCare Tacoma General Hospital in Tacoma, Washington after more than 70 years, reports NBC News.

Said to be the oldest working nurse in the United States, the 96-year old started her career in medicine by working as an operating room nurse. “I don’t know exactly what made me want to become a nurse, but it was something that I always wanted to do. I love to interact with patients and give them the help that I can,” she said.

Florence "SeeSee" Rigney started her career just as penicillin was being introduced to the medical field. https://t.co/4VncHnuOmm

Aside from a six-month retirement over 30 years ago and temporary breaks to take care of her children, Rigney has worked continuously over the past seven decades. “I don’t like to sit around – I’ve always got to have something to do. That’s my nature,” she shared.

Laureen Driscoll, the president of Rigney’s hospital, told NBC affiliate KING-TV that “some of her colleagues joked that they had to sprint to keep up with her.” Rigney was so active at work that she regularly ended up walking three or more miles during her shifts. 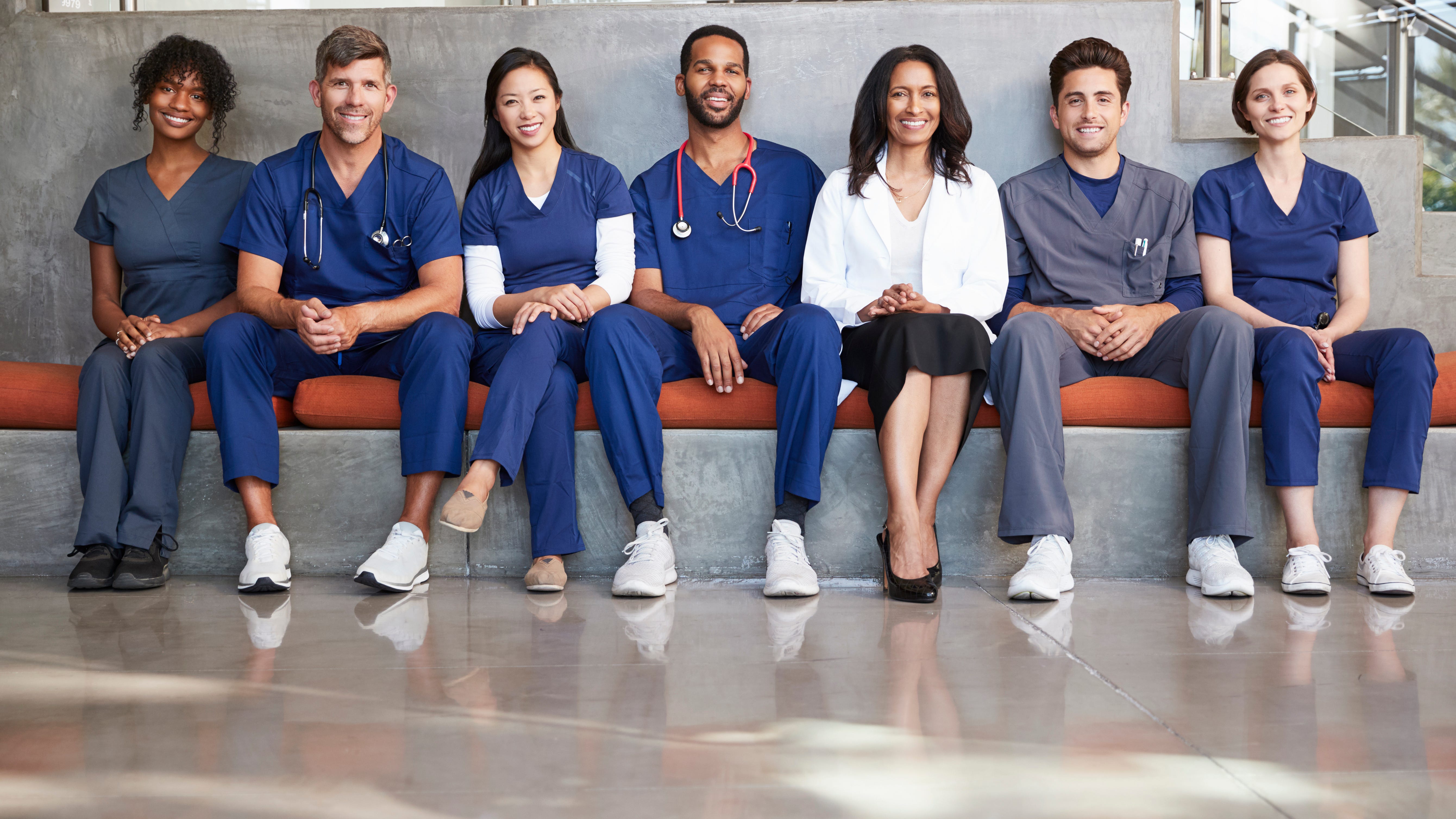 In 2017, Rigney teased that she didn't know if people “think I’ve got rocks in my head for still working or what, but I think people are surprised” to find out that she was still working as a nonagenarian.

A scholarship will be created in Rigney’s name to honor her legacy at the hospital. Named the SeeSee Rigney Nursing Endowed Scholarship Fund, it will provide resources for employees and nurses at the hospital who are interested in continuing education and development. 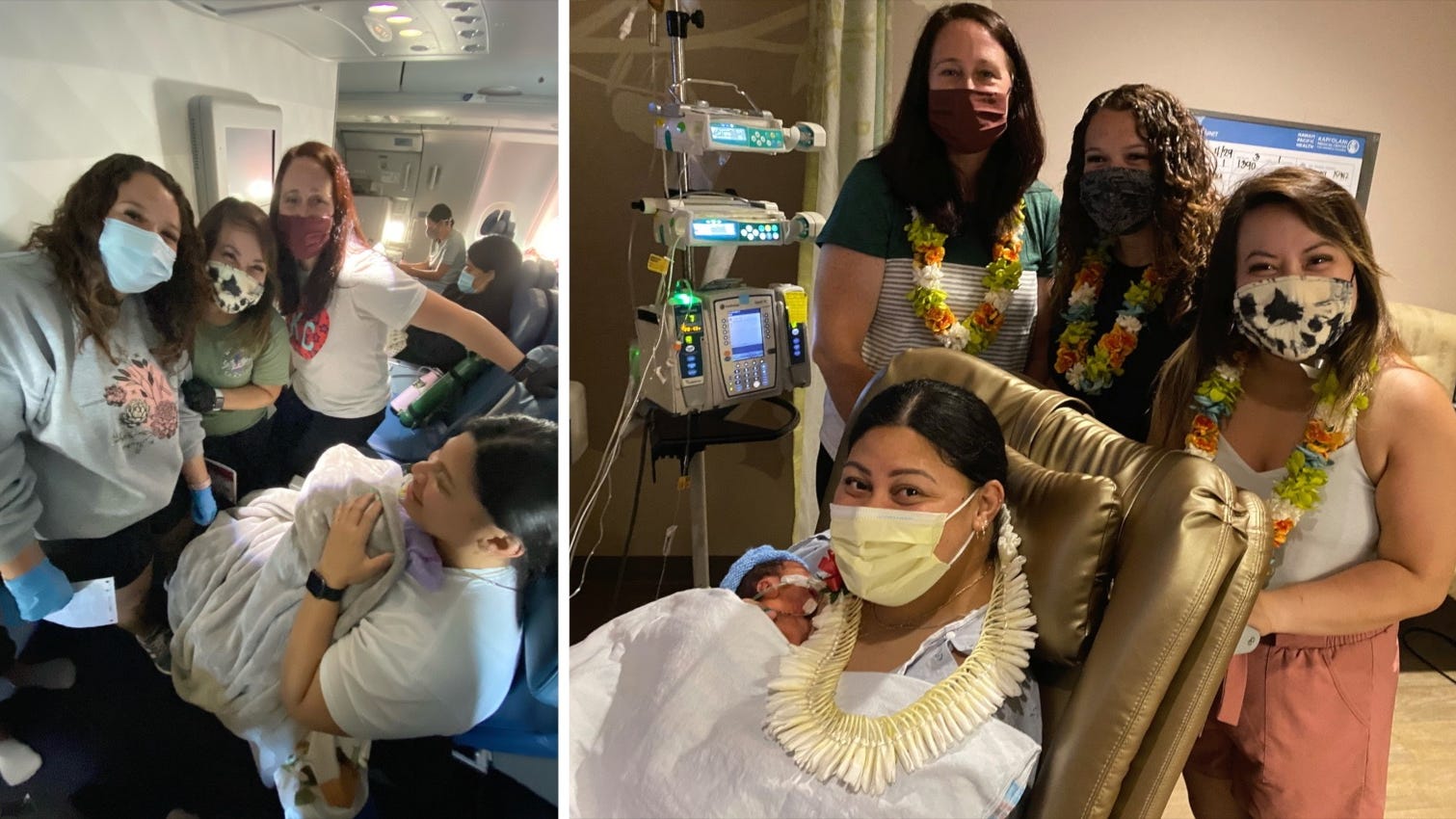 'I’m just so lucky': Nurses help with emergency birth on flight to Hawaii